Skip to content
Home News Covid 19: The other half planet | Opinion 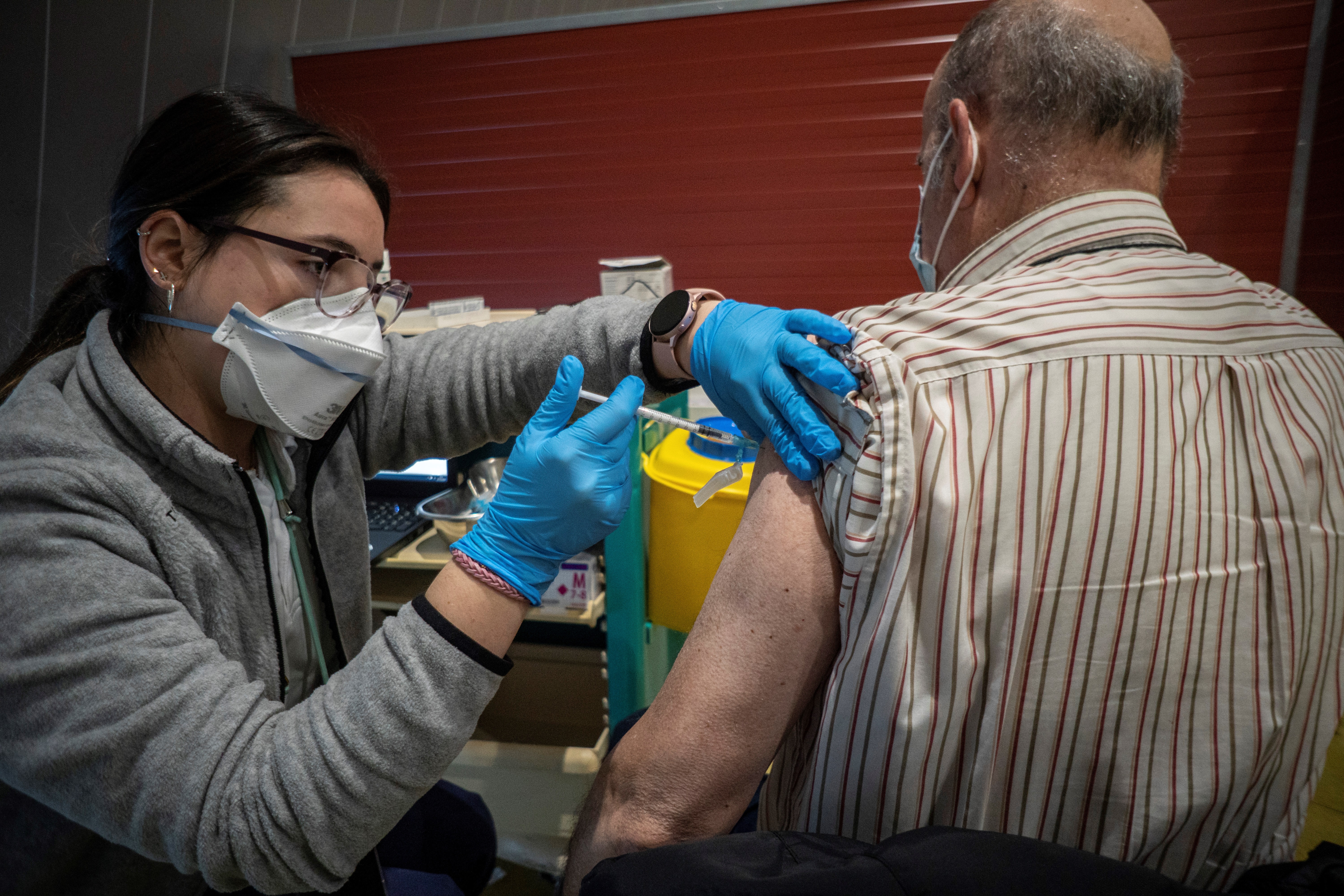 In January, the 200 million doses that the European Commission has reserved of the brand new Novavax vaccine, recently approved by the World Health Organization (WHO), will begin to arrive. It is the fifth anticovid vaccine licensed in Europe, and exhibits an important difference with respect to Pfizer and Moderna, the two flagship products based on messenger RNA (mRNA in its universal acronym) technology. The mRNA is a genetic instruction for our cells to make protein S, the one that forms the now famous spicules of the coronavirus and gives this viral family its name. Novavax introduces protein S directly, which has two beneficial effects: it nullifies the popular anti-vaccine argument that Pfizer and Moderna modify our genetic information; and avoids the deep freezing required by mRNA products, which is a very fragile substance, and lasts in the refrigerator for an additional eight months.

The 200 million doses, enough to vaccinate 22% of the EU population with a double injection, will always be welcome, especially if we consider that the immunity conferred by previous vaccines is greatly weakened in six months, which implies giving injections reinforcement. In Israel they are already starting with the fourth dose. Novavax does not get rid of the annoyances that the omicron variant generates for the other vaccines: it loses steam against it, although it recovers it with a third dose. The company, like all the others, is developing versions specifically directed against omicron. In the meantime, it is still better to get vaccinated than not.

But the most important thing is the 1.1 billion doses of Novavax that will reach developing countries next year. Novavax is already being produced at the Serum Institute of India, the world’s largest maker of vaccines for the poor world, under license from the small Maryland firm that invented this injection. Its distribution in developing countries will be provided by Covax, a global service for equitable access to anticovid vaccines coordinated by the WHO and the Gavi alliance, among others.

The Covax initiative has suffered this year what is not in the writings to achieve its goal of vaccinating medical personnel and high-risk people in poor countries, who make up only 20% of the population, but are a priority to avoid deaths and contain the spread of the virus. It has not been possible in 2021, but Covax are more optimistic for 2022, when they hope to distribute 1.4 billion doses to poor countries. The 1.1 billion doses of Novavax are obviously the lion’s share of that plan, and the WHO approval, which is a requirement for Covax, has showered them for as much as May water.

But the most serious problems start right after distribution by Covax. Nigeria destroyed one million AstraZeneca vaccines on Wednesday by tamping them with tracked vehicles. They did well, since they had expired. What they did wrong was not to take advantage of them in time for them to reach the arms of their citizens. This is a general problem in poor countries, and very difficult to solve in one year.