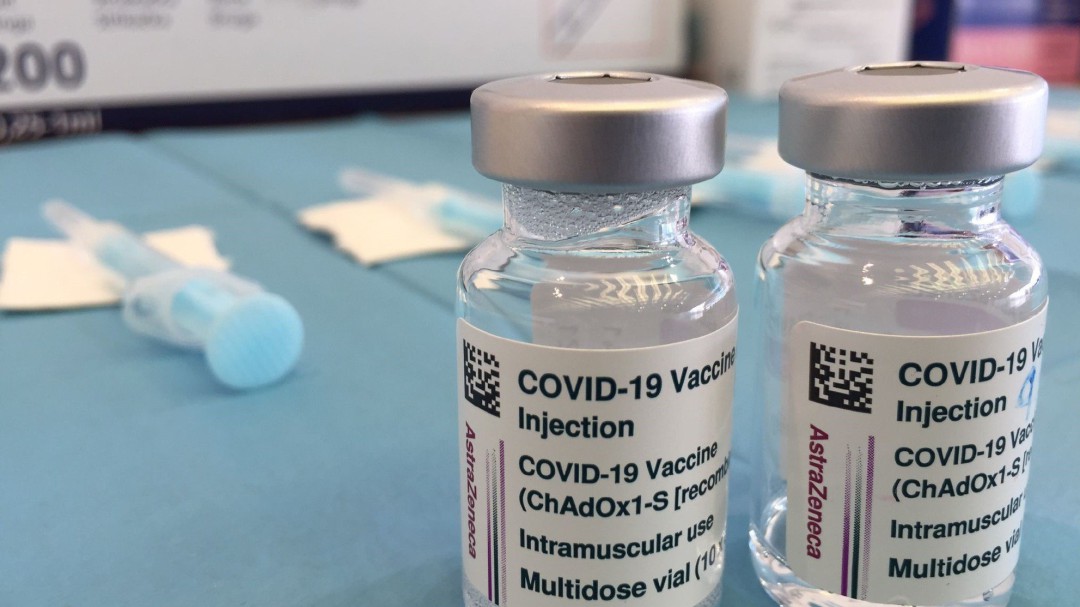 Spain is close to high risk in the sixth wave of the pandemic, reaching 290 cases per 100,000 inhabitants, with a rise of 42 points in transmission since Friday and 43,808 new infections (10,952 every day), a situation that continues to push the average occupancy in intensive units (10.2%).

According to Health data, with the new covid traffic light approved a couple of weeks ago, Spain is close to high risk (300 to 500 cases); while broadcasting in the Basque Country (881) and Navarra (712), the two with the highest incidence and at extreme risk, exceeding 500, once again experienced a strong rise, specifically by 115 and 178 points, respectively.

On the same day of the previous year -without vaccination and with perimeter restrictions-, the incidence at 14 days was 215 cases, 17,681 positives were reported after three days of bank holidays and 394 deaths, as well as an ICU occupancy above 24% and in plant of more than 10%.

Since this Friday, 78 deaths have been reported, so that the deaths, confirmed by test, have risen to 88,237 since the start of the pandemic.

With an ICU occupancy of 10.2%, the total number of seriously admitted patients in Spain rose from 814 to 948 in the last four days and the occupancy in the ward was 4%, with 4119 hospitalized patients.

La Rioja, the Basque Country and Catalonia, in the lead

Navarra (881) and the Basque Country (712), at extreme risk for days, are the communities with the worst indicators and with a soaring transmission, mainly among those under 11 years of age and in the 40-49 range.

It adds to the extreme risk indicator, having exceeded 500 cases, also La Rioja with 554.

At high risk (between 300 and 500) are Asturias, the Balearic Islands, Castilla y León, Catalonia, the Valencian Community, Galicia and Melilla.

The rest of the territories are at medium risk, with between 100 and 300 cases.

Since Friday, that is, during the holidays, 384,493 doses have been inoculated, an average of 96,123 per day, the majority (319,866) destined to cover the campaign of extra doses for people over 60 years old, sanitary and vaccinated with Janssen.

Since September, when it began with vulnerable patients and people in nursing homes, 5,819,122 doses have been inoculated.

71% of those over 70 years of age already have the triple dose, while 38.3% of those vaccinated with Janssen have been given the second booster serum.

Once the vaccination for children aged 5 to 11 years has been approved, and waiting for the process to begin in mid-December for the 3.3 million children, 37,677,168 citizens have completed the double dose process (79.4 % of the total population).

3,672,526 citizens remain to be vaccinated. The group between 20 and 39 years old is the least vaccinated, with coverage that barely exceeds 80%, even lower than in the group of adolescents between 12 and 19 years old (88%).