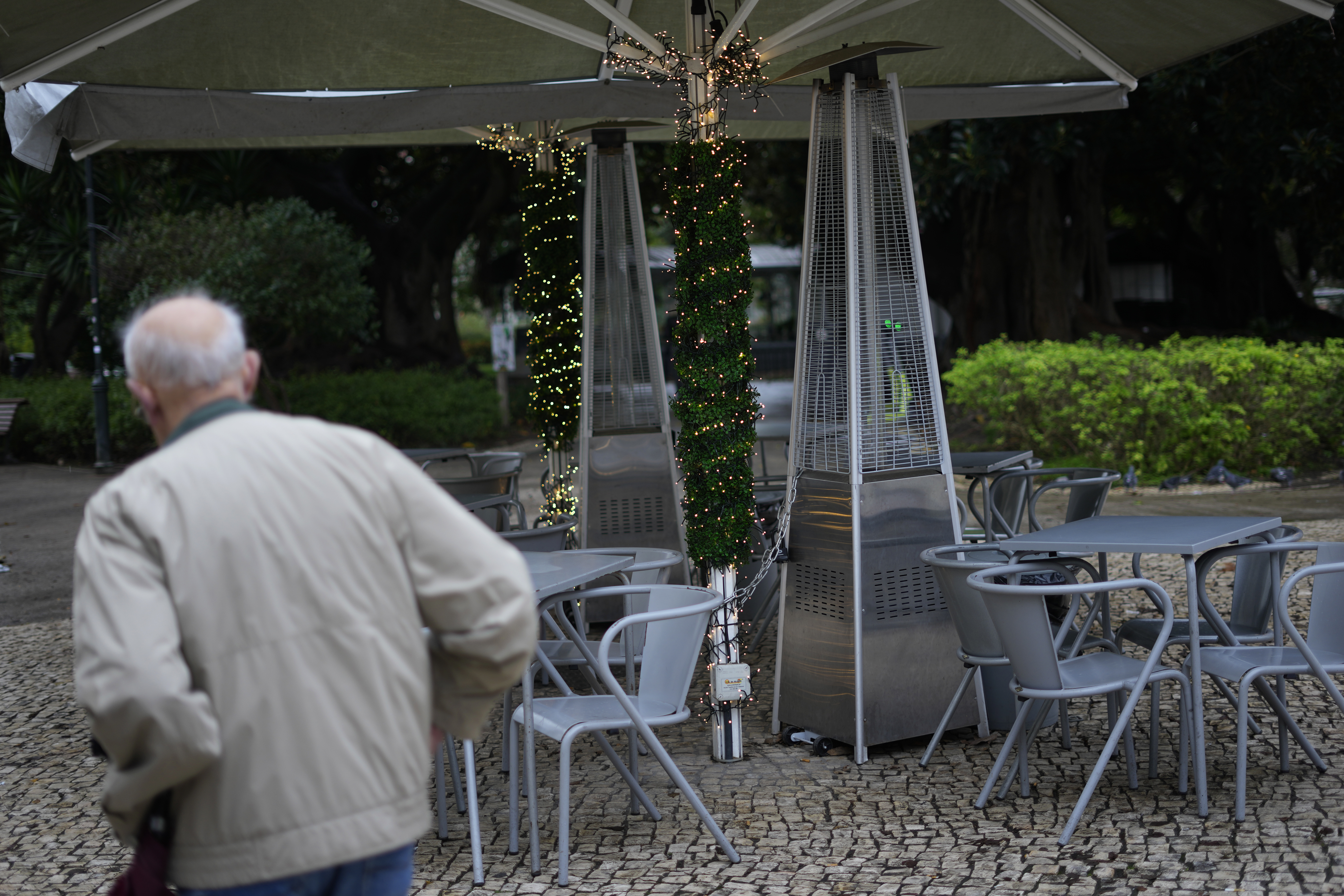 Portugal, although it is one of the most vaccinated countries in the world, is not for parties either. The evolution of the pandemic is out of control in terms of the number of infections (562 cases per 100,000 inhabitants in 14 days), which has led the Government to approve new restrictions to try to stop the escalation. The main one is the closing of bars and clubs from December 25. From that day on, teleworking will also be mandatory and nurseries will be closed until next January 10. After an extraordinary Council of Ministers, Prime Minister António Costa announced this afternoon that “the week of containment” that had been decreed between January 1 and 10 will be anticipated to Christmas Day.

The Government has put the focus on Christmas celebrations and, in addition to closing bars and nightclubs, it will also prohibit drinking in the street and that more than 10 people gather on public roads on December 24, 25 and 31 and January 1 . On those days, however, the activity of restaurants, casinos and cultural shows will be allowed, which can only be accessed with a negative diagnostic test. The requirement of a negative test is universal and it will also be necessary to enter tourist establishments (be they hotels or homes), as well as to celebrate weddings, baptisms, business events or any sports or cultural venue. In addition, the allowed capacity inside shops is reduced (one person for every five square meters) to avoid crowds in a few days when a high influx of consumers is expected.

Costa announced support measures for all the companies affected by the closure and for families with children, harmed by the closure of nurseries and the delay in returning to school. A month ago, the prime minister already said that the classrooms would be closed the first week of January (Portuguese schoolchildren resumed activity on Monday 3), and this Tuesday he confirmed that the reopening of schools will continue for January 10, but that the final decision will be made a few days before. “I think we have all learned throughout this pandemic that it is not about being optimistic or pessimistic, it is about being realistic and seeing where we are at every step we take,” he said.

The prime minister explained that the omicron variant already represents 46.9% of the infections detected in Portugal and that the forecast, by the end of the year, is that it will become the hegemonic with 90% of the cases. The country registered 5,754 infections, 943 hospitalizations (152 in ICU) and 18 deaths on Monday. António Costa compared these figures with the situation in the country on December 20, 2020 to insist on the importance of vaccination. On that day last year there were 3,027 hospitalized patients (483 in the ICU) and 71 deaths were registered. To enhance the impact of vaccination, Costa also showed a comparison of the evolution of infections by age group, which confirms a stabilization of the rate of infections among people over 70 years of age, who are already protected with the booster dose. . Portugal has vaccinated 83.5% of those over 65 with the third dose.

The strategy to face this new wave that the Prime Minister presented this Tuesday is based on the reinforcement of vaccination, the increase in tests (the National Health Service finances six a month to each Portuguese) and the rigorous control of the borders. Since December 1, the country requires a negative test to fly to a Portuguese airport. In these 20 days, 1,400 passengers and 38 airlines have been fined for boarding without proof.