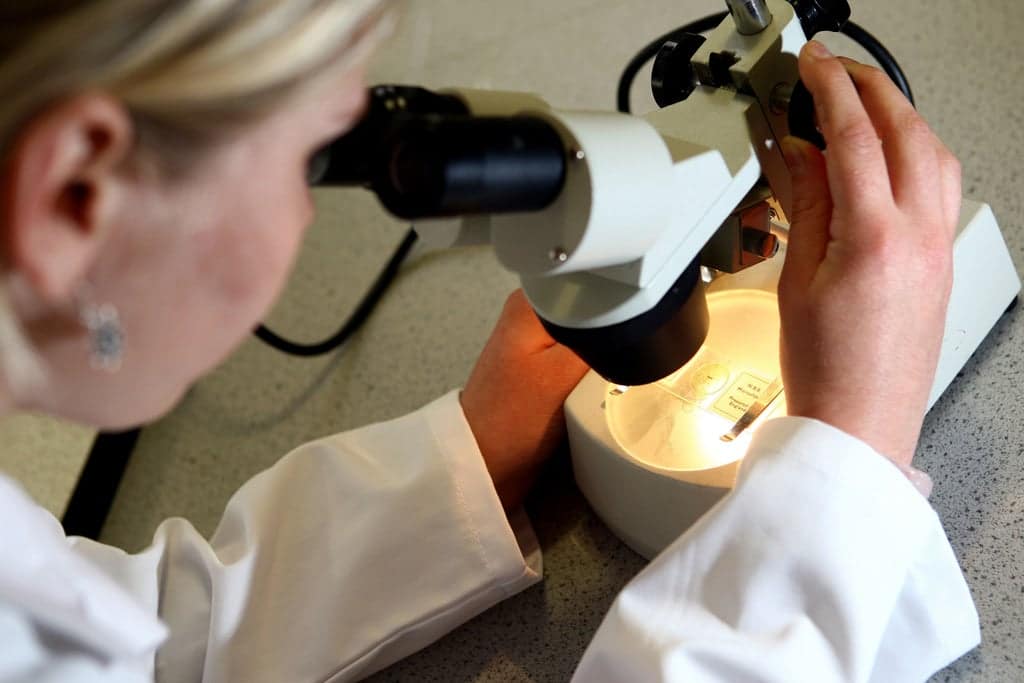 The Covid-19 pandemic could lead to a rise in tuberculosis infections around the world as some patients will have gone undiagnosed amid the crisis, an expert has warned.

Dr Laura Cleghorn, of the University of Dundee, said there is a “pressing need” to develop new treatments for illness which some wrongly think of as a “disease of yesteryear”.

The University’s Drug Discovery Unit (DDU) has received a $5 million (£3.8 million) grant from the Bill & Melinda Gates Foundation to speed up the delivery of drug candidates.

The primary focus of the work, which will take place over three years, will be on tuberculosis (TB), however, researchers will also work on developing treatments for malaria and future viral pandemic diseases.

Dr Cleghorn, portfolio manager for TB drug discovery at Dundee, said that extensive efforts over many years had started to make progress on reducing the burden of the disease around the globe, but that the pandemic is likely to have a negative impact on this progress.

She said: “This is thought to be primarily due to reduced access to TB diagnosis and treatment centers, which will lead to more patients going undiagnosed and, subsequently, transmitting the disease within their communities.

“It will be a few years before the full effect of the pandemic on TB disease burden will be known but there was already an ongoing need for new improved TB therapeutics.

“All the front-line drugs currently in use were identified before the 1960s and all have increasing amounts of clinical drug resistance, so novel therapies are urgently required to tackle the disease.

“With the potential increase in cases due to the pandemic there is an even more pressing need for new therapeutics to address what will likely be a clear increase in TB burden and deaths once the Covid-19 pandemic is curtailed.

“When I talk to people about my research, they are surprised that I work on TB because they think of it as a disease of yesteryear because it is not something that is prevalent in the UK and other western countries.

“This is still a major issue in low and middle-income countries, so there is still a need to develop new and improved TB treatments.”

The university said that before the Covid-19 pandemic, TB was the world’s leading infectious disease killer, responsible for 1.5 million deaths in 2020 with an estimated 10 million people being infected each year.

The DDU had previously received a separate grant of $5million (£3.8 million) from the Bill & Melinda Gates Foundation to identify new treatment options for TB.

The new award will build on that work to enable Dundee scientists to take the compounds they have identified forwards towards pre-clinical development.

Researchers will aim to identify safe, orally dosed molecules with the potential to significantly reduce the duration of drug therapy that currently lasts for six months or more and is very onerous for the patient.

The announcement comes ahead of World TB Day on Thursday, which aims to raise awareness and understanding about the disease.

March 24 marks the day in 1882 when Dr Robert Koch announced that he had discovered the bacterium that causes TB, which opened the way towards diagnosing and curing the disease.