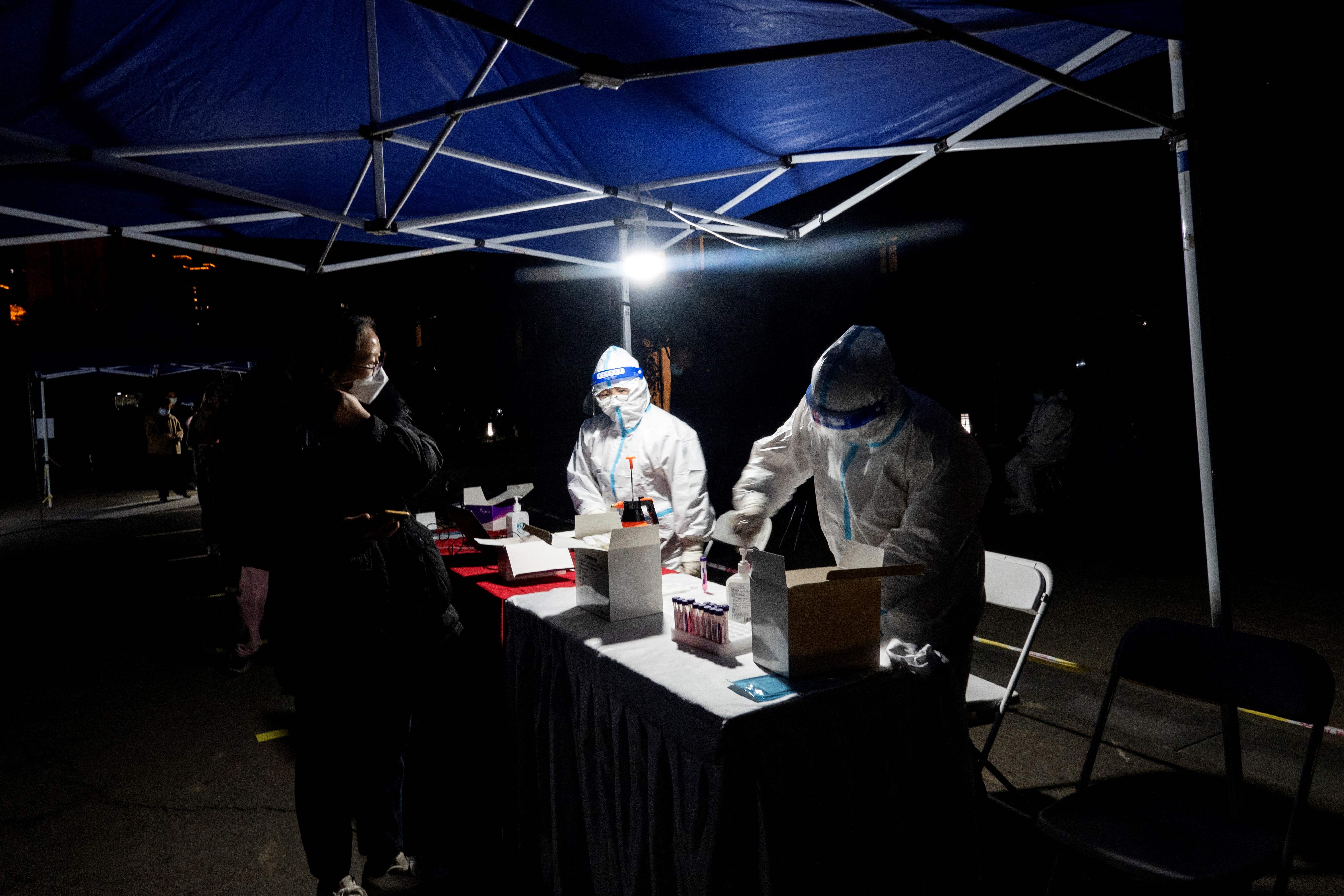 Almost exactly a month after the second anniversary of the closure of Wuhan, the city where the first cases of covid were detected and which remained blocked for 76 days, China has ordered a new confinement of a large city: Xian, of thirteen million of residents, capital of the province of Shaanxi and in which 143 infections have been detected since December 9.

In a measure that has not been applied since that blockade to any capital of the entire province – although it has been applied to other smaller towns -, the municipal authorities have indicated that as of this midnight the residents of this town in northwest China, famous for their terracotta warriors, they will have to stay in their residential complexes. Only one person per family unit will be able to go out every two days to buy food and other basic needs, according to the circular that the local government has published in its account on Chinese social networks.

From the early hours of this Wednesday, none of the thirteen million inhabitants can leave the city unless they have an urgent reason. In order to leave, they will have to undergo a PCR test for covid, show their health code in order on their mobile phone and present a certificate from the authorities authorizing them to travel, after having demonstrated the imperative need for the trip.

More than 85% of flights to and from the city’s main airport have been suspended, according to the flight controller VariFlight, quoted by the Afp agency.

Although the number of cases is very small compared to its total population, the municipal authorities of Xian have opted for radical measures to prevent the outbreak from escalating and stop it as quickly as possible. There is only a month and a half left until the opening of the 2022 Beijing Winter Olympics, and the Chinese central government wants to prevent the pandemic from overshadowing that competition. It is also concerned about the lunar new year season, which this year will be celebrated in February, during which hundreds of millions of trips traditionally take place by people who want to return home to celebrate those dates with their families. In 2019, before the pandemic broke out, there were almost 3 billion displacements.

On Tuesday, the director of the Center for Disease Control and Prevention in Shaanxi, Liu Feng, had indicated that in the Xian outbreak “hidden transmissions” were detected, as infections have spread from there to other provinces. Other regions that have detected cases of covid in recent days are those of Guangzhou and Guangxi, in the south, and the metropolis of Tianjin, in the northeast.

With a zero covid policy throughout its territory, China, where the first cases of coronavirus were detected, has managed to almost completely eliminate the presence of the disease in its territory through a combination of strict measures. These include an almost absolute border closure, long quarantines for those arriving from abroad, confinements in places where cases have been detected and for the contacts of those infected and, on occasions, limitations on mobility.