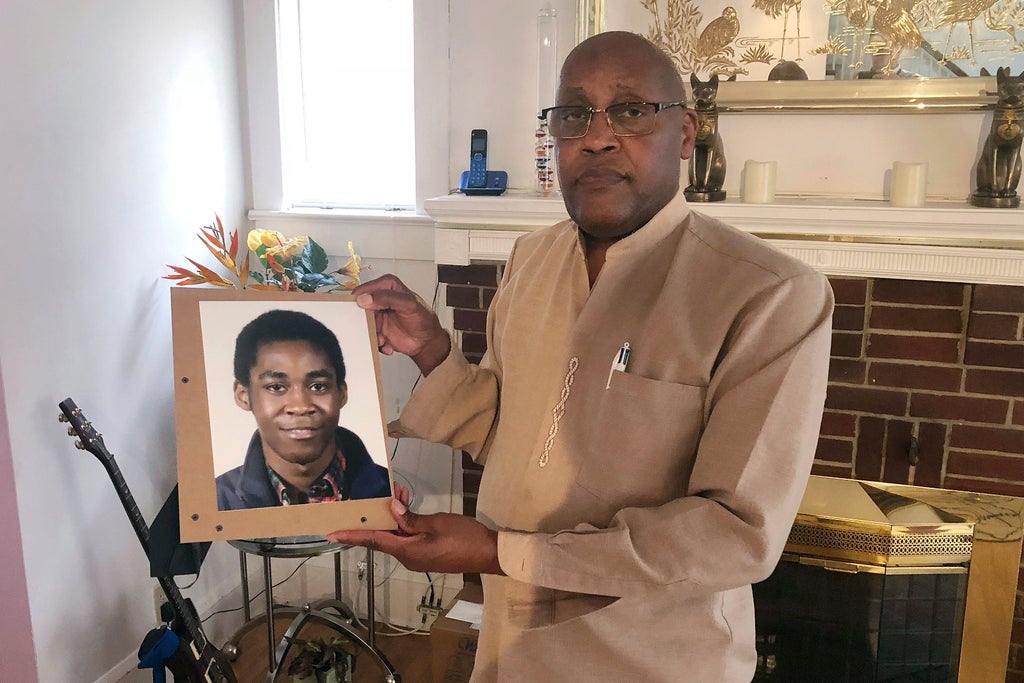 The Maryland Supreme Court on Friday upheld the conviction of a wealthy stockbroker on one count of involuntary manslaughter in the burning death of a man who was helping him dig tunnels for a nuclear bunker under a house.

The Maryland Court of Appeals ruled that the evidence was sufficient to support the conviction of Daniel Beckwitt in the September 2017 death of 21-year-old Askia Khafra. Beckwitt’s failure to provide Khafra with a reasonably safe workplace in the tunnels amounted to gross negligence, the appeals court said.

“Beckwitt’s conduct is likely to result in harm to Khafra at any time and a normally prudent person in similar circumstances would have been aware of the risk to Khafra,” the court’s 76-page opinion says.

Beckwitt was sentenced in 2019 to nine years in prison after a jury found him guilty of second-degree murder for “depraved heart” and involuntary manslaughter.

The Court of Special Appeals ruled in January 2021 that the evidence was sufficient to support the involuntary manslaughter conviction, but a three-judge panel overturned Beckwitt’s murder conviction.

The Court of Appeals said in its ruling that while his actions showed “unbridled and reckless disregard for human life,” it was not the kind of conduct that would likely have caused death and thus did not demonstrate “extreme disregard.” towards the value of human life.”

Beckwitt must be sentenced again now that the Court of Appeals has ruled. He has been incarcerated since his conviction in April 2019.

Montgomery County State’s Attorney John McCarthy said Beckwitt faces up to nine years in prison when he is resentenced. McCarthy said his office will seek that maximum sentence “to hold the defendant accountable for his blatant disregard for (Khafra’s) life.”

See also  'I'm pregnant but worry my husband is careless, he left daughter alone to get ice cream'

Megan Coleman, one of Beckwitt’s attorneys, said the sentencing guidelines are significantly lower for involuntary manslaughter than for a murder conviction.

“Both appellate courts have said there was no malice in this case,” Coleman said. “For us, that would justify a lower sentence.”

Khafra was burned beyond recognition in the fire at Beckwitt’s home in Bethesda, a Maryland suburb of Washington, D.C.

Firefighters found Khafra’s naked, charred body in the basement of the house littered with garbage. Prosecutors said the extreme hoarding conditions at the house prevented her from escaping.

Defense attorney Robert Bonsib told the jury that the fire was an accident, not a crime. The attorney said Beckwitt yelled for help from neighbors after the fire broke out and risked his own safety in a failed attempt to rescue his friend.

Khafra met Beckwitt online. Beckwitt had invested money in a company that Khafra was trying to launch while he was helping Beckwitt dig the network of tunnels. One prosecutor described Beckwitt as a skilled computer hacker who had a paranoid fixation on a possible nuclear attack from North Korea.

Beckwitt went to great lengths to keep the project secret, prosecutors said. He tried to trick Khafra into thinking they were digging the tunnels in Virginia instead of Maryland by asking her to put on “dark glasses” before taking him on a long journey. Beckwitt also used Internet “phishing” to make it appear that they were digging in Virginia, according to prosecutors.

Khafra worked in the tunnels for days at a time, eating and sleeping there and urinating and defecating in a bucket that Beckwitt lowered for her. The tunnels had lights, an air circulation system, and a heater.

A hole in the concrete basement floor led to a shaft that went down 20 feet (6 meters) into branching tunnels approximately 200 feet (60 meters) long. Investigators concluded that the fire was caused by a faulty electrical outlet in the basement.

Beckwitt did not testify at his trial.