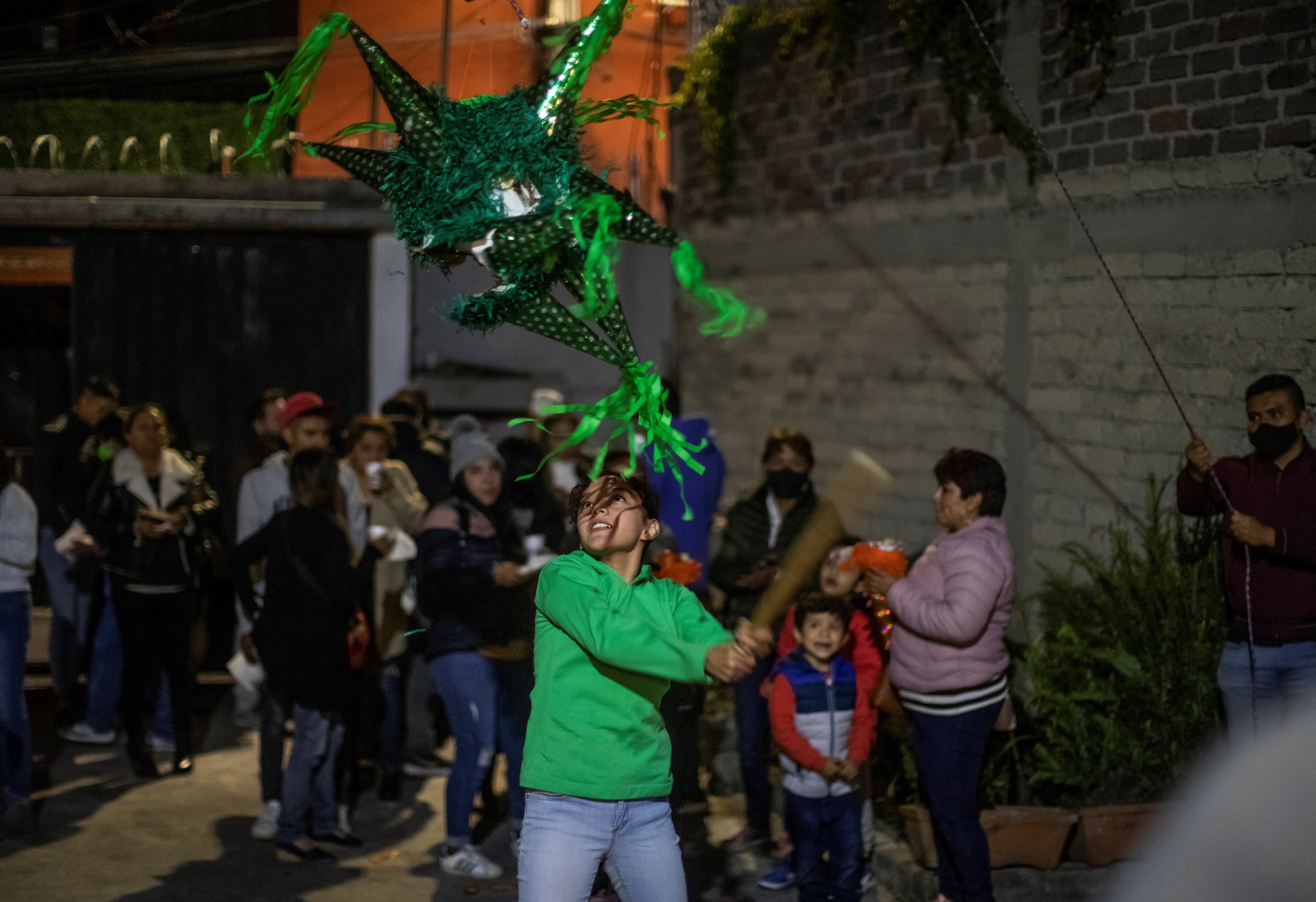 A relative, whom fortunately I have not seen in a long time, used to liven up the meetings around the New Year or the night of the celebration with a very unpleasant reflection: he repeated that all our temporal measures are relative and, deep down, arbitrary . That is, they do not make natural sense. We measure the years, in the west of the world, based on the birth of the Christian redeemer, but we did it wrong and it turns out that Jesus was born, according to the opinion of the experts, in the year four before the era that is counted from his coming to the world. And it also turns out that there was no year zero, so, for example, the millennium in which we live, strictly speaking, did not begin together with the satisfactory year 2000, but with 2001, which of course, nobody cared because it we had celebrated when he wasn’t playing.

Equally arbitrary are the lengths of the years, which we usually adjust with that extra day at the end of February, that is, the “leaps” of that Gregorian calendar that we use the same ones that we count the years based on the Christian era (with the exception of the Orthodox, who continue to use the one promulgated by Julius Caesar and which is 13 days out of date). Total, that the solstices and equinoxes do not fall sometimes when we have them established. And that, yes, our whole scheme of time is a relaxation with a hint of disaster.

The reasoning of my know-it-all relative tried to show that there was no point in celebrating the arrival of a new year, and, from that fundamental demolition, he was striving to detract from the different traditions or customs that we have been hanging over the change of post annual: tracking the chimes of a clock; the consumption of the twelve grapes; the feast and the beberecua, etc. my relative wild thing).

There are not a few who think like him and deny the festivities that capital importance that most of us give them. But it seems to me that almost all of us understand that, in this case, it is very different to be right than to be right. Because Christmas and the New Year are not only reasons for meetings, celebrations, excesses and wholesale gifts, but they also inform our agenda and give direction to our routines. And precisely for this reason, it seems to me, is that those who think that they are a waste of time or an exaggeration promoted by all those who want to sell us something are wrong.

All cultures that we know things about for sure have had their own “arbitrary” calendars and, therefore, their own festivals. There is not a single one in which you just work non-stop and each week is the same as the previous one until you drop dead. Humans, at any time or geography in known history, observe the rites of celebration or commemoration of the most relevant events in our lives: weddings, births, alliances, birthdays, harvests, victories in battle (today day this has been transferred rather to the sports field), the anniversaries, but also the funerals of our relatives. And the count of time cycles is the fabric in which all this is embedded. So much so that even the most agnostically skeptical academics and professors in the world have chosen to call time measured according to Christ as “common,” the one that began almost 2022 years ago and that, like it or not, is the ground on which we step on the vast majority of the people of this time.

And if someone prefers to use the traditional Chinese calendar (which already goes back to the year 4719), it is very likely that they will not find their friends in the cafe where they were mentioned and that a wait of about 2697 years awaits them. Total.