Skip to content
Home News Cost of living crisis: What is absolute poverty? 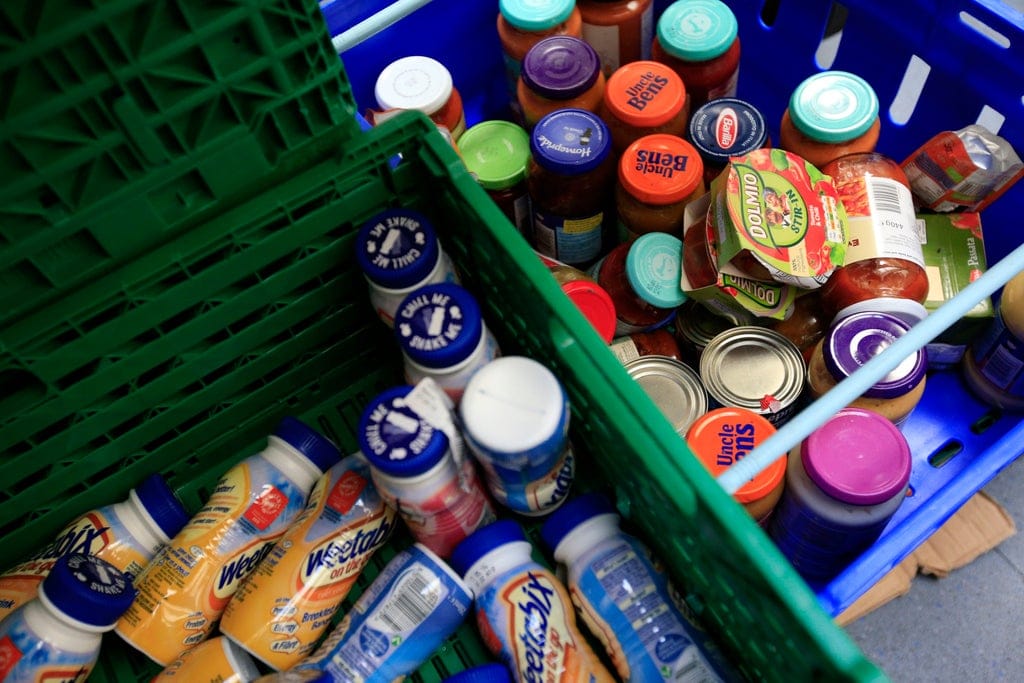 UK welfare think tank the Resolution Foundation has warned that chancellor Rishi Sunak’s failure to announce fresh measures to support low-income families through the cost of living crisis during his Spring Statement means that millions of people in Britain will be driven into absolute poverty.

“The decision not to target support at those hardest hit by rising prices will leave low-and-middle income households painfully exposed, with 1.3 million people, including half a million children, set to fall below the poverty line this coming year,” warned Torsten Bell, the foundation’s chief executive.

While Mr Sunak placed an emphasis on tax cuts in his speech, raising the threshold for National Insurance Contributions by £3,000 and promising to knock a penny off income tax ahead of the next general election, only one in eight workers will actually see their tax bills reduced by 2025.

Meanwhile, the average working family is set to lose £1,100, a 4 per cent drop in their income next financial year, according to the Resolution Foundation’s analysis.

The forecast is even bleaker for the poorest quarter of households, who will see 6 per cent of their earnings wiped out by rising costs and taxes.

But what precisely does it mean to be “below the poverty line” and how is it measured?

The UN World Summit for Economic Development defined absolute poverty in 1995 in universal terms as “a condition characterized by severe deprivation of basic human needs, including food, safe drinking water, sanitation facilities, health, shelter, education and information. It depends not only on income but also on access to services.”

However, what constitutes “basic human needs” in living standards can differ from one country to another.

“Poverty means not being able to heat your home, pay your rent, or buy the essentials for your children,” states the Joseph Rowntree Foundation (JRF), giving a more UK-focused interpretation.

“It means waking up every day facing insecurity, uncertainty, and impossible decisions about money. It means facing marginalization – and even discrimination – because of your financial circumstances.”

The JRF says there is no one single measure to define what constitutes poverty in Britain but outlines three tiers of adversity: those whose income is just below the minimum standard income, enabling them to get by while struggling with unforeseen costs; those who simply have insufficient income to make ends meet; and those who have reached a state of total destitution, unable to buy food and afford the basic conditions required to stay warm, dry and safe.

The Child Poverty Action Group (CPAG) meanwhile defines the poverty line as 60 per cent of a household’s median income, saying that 14m people in Britain – or 22 per cent of the population – are already below that level today, citing the government’s own Households Below Average Income report.

CPAG says that 100,000 British children a day do not own a warm coat or get three square meals a day, 400,000 go without fresh fruit or vegetables every day and 3.2m do not get a one-week holiday every year.

Reliance on food banks can be expected to increase if the Resolution Foundation’s dire predictions are realized and Iceland managing director Richard Walker issued a harrowing warning earlier this week when he told BBC Radio 4’s Today program that even they might not be able to help the most vulnerable in light of the skyrocketing cost of household energy bills.

See also  Why are Aldi and Boots banning wet wipes and will they be axed in all supermarkets?

“I think the cost of living crisis is the single most important domestic issue that we’re facing as a country and it is incredibly concerning,” he said. “We’re hearing about some food bank users declining potatoes and root veg because they can’t afford the energy to boil them.”