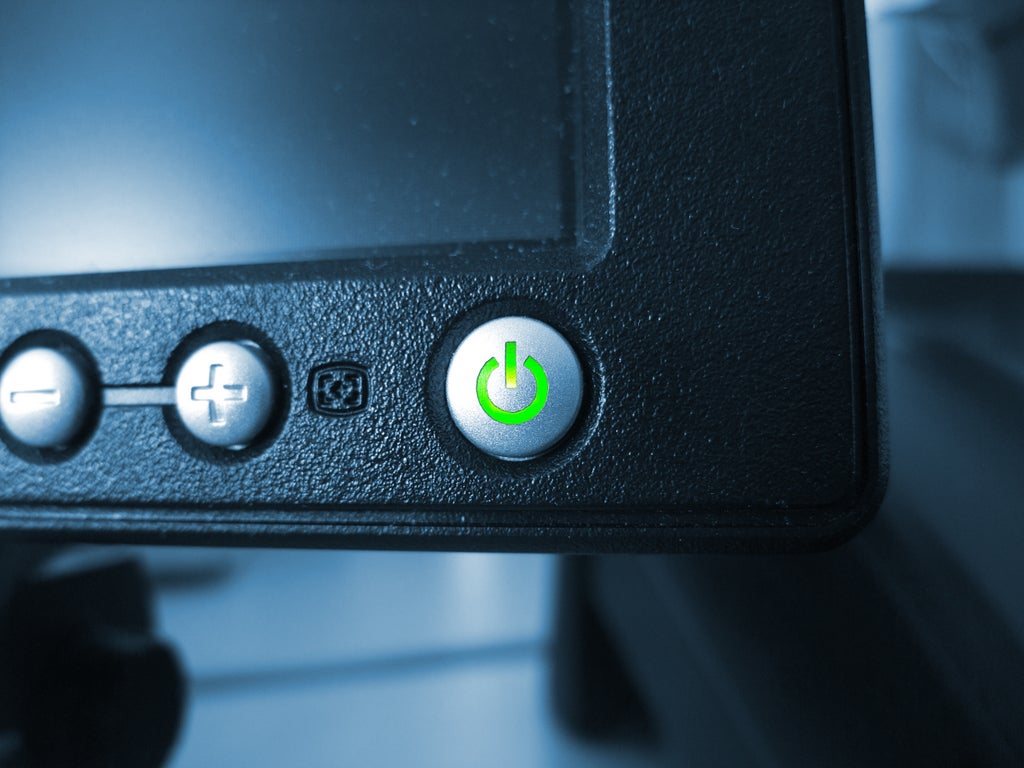 Rising global gas prices mean that UK households are facing massive energy bills in 2022, exacerbating an already-spiralling cost of living crisis that has seen the price of food, fuel, national insurance contributions and mortgage repayments all going up while salaries stagnate.

The Bank of England has meanwhile warned that inflation is expected to climb from its current level of 5.4 per cent to more than 7 per cent this spring, meaning the situation is unlikely to improve anytime soon.

The increase in the cost of domestic electricity and gas was confirmed earlier this month when Ofgem, the UK energy regulator, announced that the energy price cap, the maximum amount a utility company can charge an average customer per year, would rise by 54 per cent from 1 April.

Chancellor Rishi Sunak has since announced an aid package for British households worth a combined £350 in an attempt to soothe the “sting” of rocketing bills but, for many, this will simply not be enough.

All of which means that many homeowners are desperately looking for ways to reduce their domestic energy demands at a time when popular money-saving expert Martin Lewis and the price comparison site MoneySupermarket are both warning against switching suppliers until the market stabilizes.

The BBC, for one, has suggested a number of measures that together could help to reduce household bills by £118: dropping the temperature on the thermostat by one degree (worth £55 per year), using LED light bulbs only (£30) , draft-proofing windows and doors (£25) and running the washing machine or dishwasher once less per week (£8).

Another fruitful avenue of inquiry is to cut down on household devices that are slowly eating up power as they idle on standby.

Recent research by the energy supplier Utilita identified the following seven items as the worst culprits for energy waste in this manner:

Daily cost of being on standby: 4.44p

While those costs are relatively negligible on a daily basis, having one of each plugged in adds an unnecessary £53.91 to your annual bill that could simply be cut by switching them off when not in use.

“Standby mode is a real energy drainer – some items use the same amount of energy as when they’re switched on,” said Utilita’s sustainability lead Archie Lasseter. “In each home, leaving just one TV on standby can waste up to £16 of electricity a year, which is a staggering £432m for all UK households.”

The company also found that an astonishing 30 per cent of UK homes have at least one device plugged into an outlet on standby that has not actually been used in a year or more.