Skip to content
Home News Cory Booker moves Ketanji Brown Jackson to tears with tribute at Senate hearing: ‘Today, you are my star’ 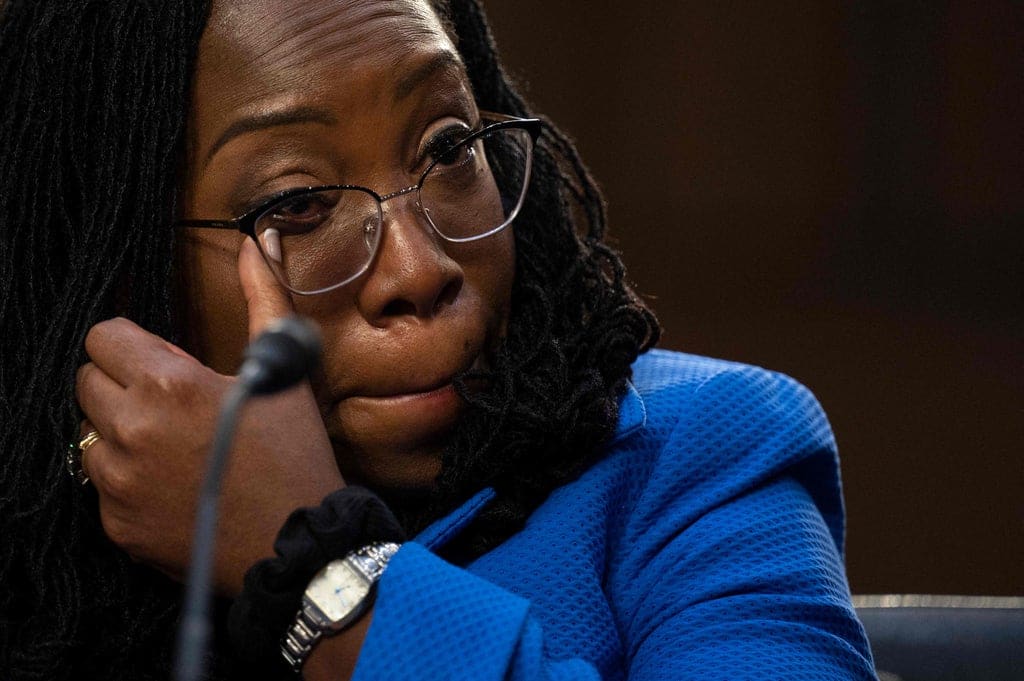 Senator Booker, one of only 11 African American senators in US history, acknowledged the obstacles that Judge Jackson – who will be the first Black woman to serve on the nation’s high court, if confirmed – has endured, and which no other senator scrutinizing her career you have experienced.

“You are a person that is so much more than your race and gender,” he said on 23 March. “You’re a Christian, you’re a mom. … You are worthy. You are a great American.”

“All of these people loved America,” he said. “And so you faced insults here that were shocking to me – well, actually, they were not shocking – but you are here because of that kind of love, and nobody’s taking this away from me.”

I added: “Don’t worry, my sister, don’t worry. God has got you. And how do I know that? Because you’re here, and I know what it has taken for you to sit in that seat.”

The senator also invoked abolitionist and formerly enslaved woman Harriet Tubman, who “faced starvation, chased by dogs, and when she got to freedom, what did she do? Rest? No, she went back, again and again and again.”

“The sky was full of stars, but she found one that was a harbinger of hope, for better days, not just for her and those people who were enslaved, but a harbinger of hope for this country,” Senator Booker said. “Today, you’re my star. You are my harbinger of hope. This country is getting better, and better and better, and when that final vote happens, and you ascend to the highest court in the land, I’m going to rejoice. … The United States of America will be better because of you.”

The moment marked a sharp departure from Judge Jackson’s confirmation hearings, volleying from Democratic analysis of her judicial perspectives to Republican criticism of the prison sentences she delivered as a judge in child sex abuse image cases and her representation of Guantanamo Bay defendants as a federal public defender .

California Senator Alex Padilla, the state’s first Latino senator, echoed Mr Booker’s remarks, adding that the hearings have served as a reminder that “people of color, particularly those that have the audacity to try to be first, often have to work twice as hard to get half the respect.”

“I hope to inspire people to try to follow this path, because I love this country, because I love the law, because I think it is important that we all invest in our future,” Judge Jackson said, wiping away tears. “Yo quiero [young people] to know they can do and be anything.”

See also  Ronaldo and Chrissy Teigen both lost babies - so why were they treated so differently?