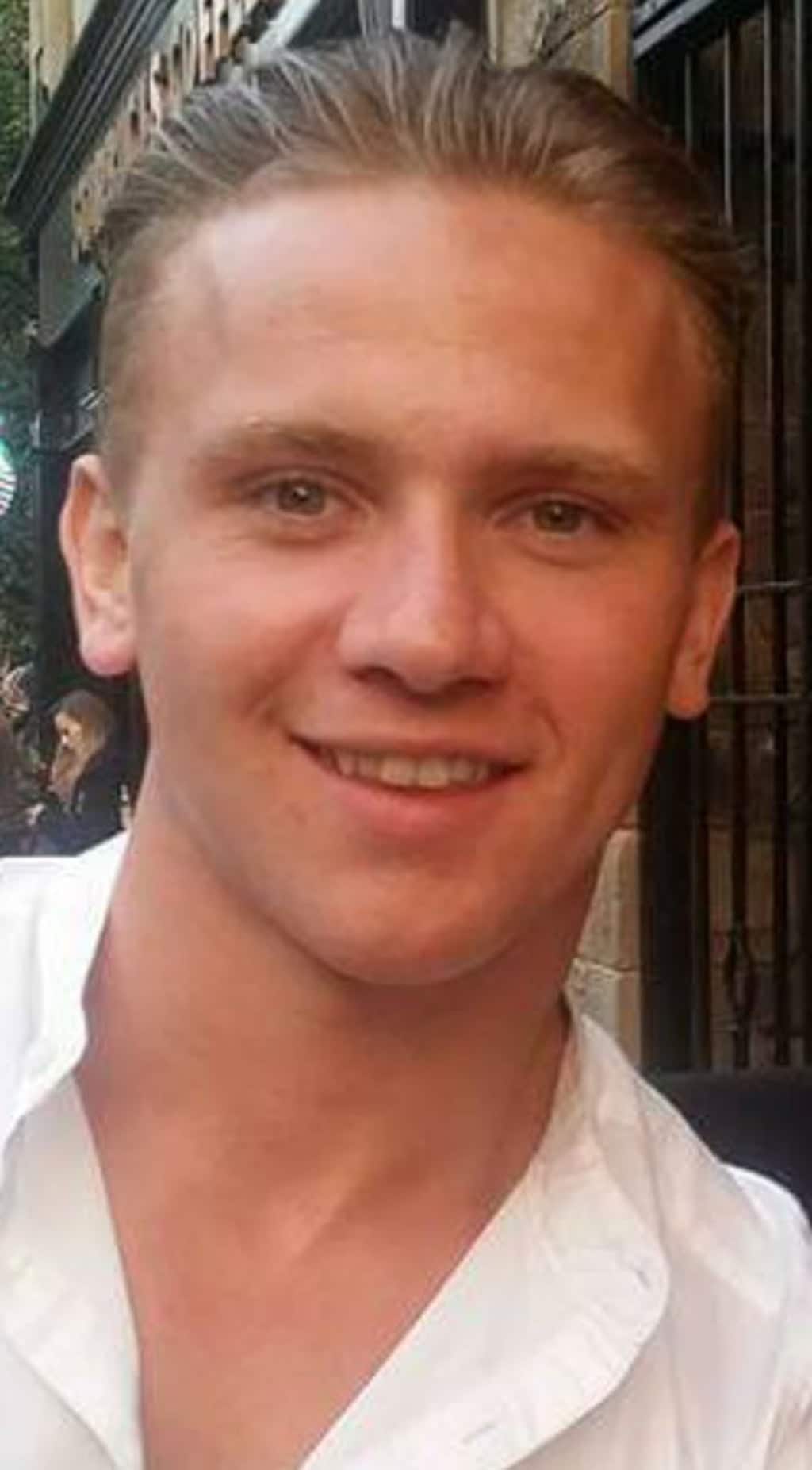 The idea RAF gunner Corrie McKeague got into a bin that was later tipped into a waste lorry was always the “most obvious” one, his mother said after his inquest.

Nicola Urquhart said she now “100%” believes that is what happened – despite her son’s body never being found – after her questions about his disappearance were answered.

Mr McKeague, an airman of Dunfermline, Fife, who was based at RAF Honington, was 23 when he vanished in the early hours of September 24 2016 in Bury St Edmunds, Suffolk.

He was last seen on CCTV at 3.25am entering a service area behind a Greggs shop.

On Tuesday, an inquest jury recorded in a narrative conclusion that Mr McKeague got into a nearby bin that was then emptied into a waste lorry.

He died at about 4.20am in Bury St Edmunds as a result of “compression asphyxia in association with multiple injuries”, jurors recorded.

Members of Mr McKeague’s family, including Ms Urquhart; his father, Martin McKeague; two brothers, Darroch and Makeyan; and his daughter’s mother, April Oliver, were in court as the jury gave its findings.

Afterwards, Ms Urquhart said: “We did have a lot of things that, at the time in the investigation, they didn’t make sense to us.

“We’ve always said the most obvious thing is that Corrie ended up in a bin and went to the landfill.

“We had other questions, though, and until they could be answered we couldn’t get to that conclusion either.

“However, we’ve heard information in the inquiry that we now completely believe in the verdict that the jury have given today, 100%.

“As a family, we’ve now all walked out of there with a huge weight lifted off our shoulders.

“It’s not the investigation we didn’t trust, it was the communication we had an issue with and we’ve managed to resolve that now.

Ms Urquhart also thanked “every single person on the Find Corrie Facebook page”, which was set up after his disappearance, adding: “It’s truly my heartfelt belief that, without them, we’d never have the complete answers that we’ve got from the police in this investigation.”

She said her son’s legacy is his five-year-old daughter Ellie, who is the “spit of her dad” and “being brought up to know who he was, with his humour”.

She said: “That is his legacy. What more could you ask for?”

Makeyan McKeague said: “We get the joy of seeing her grow up and we are immeasurably proud of her and of her mum.

Ms Oliver wept as the family talked of the joy her daughter brings them.

Martin McKeague said: “My hope is that today’s decision shines a new light on the truth for everyone and Corrie can hopefully finally be left to rest in peace.”

He said the “facts are the same as they’ve always been” but that “some conspiracy theorists have continued to mislead you”.

“They’ve suggested Corrie may have gone Awol (absent without leave) or got lost on his way home to his RAF base,” he said in a statement.

In their conclusion, jurors said Mr McKeague’s “death was contributed to by impaired judgment due to alcohol consumption”.

They said there were “ineffective bin locks”, an “ineffective search of the bin” before it was tipped, and “poor visibility through a Perspex viewing window on the lorry”.

He expressed concerns about viewing panels used to see inside the back of bin lorries and said he will write to the British Standards Institute, bin lorry manufacturer Dennis Eagle and waste firm Biffa about them.

He said he will also write a prevention of future deaths report in respect of “ineffective locks on bins”, sending it to the Container Handling Equipment Manufacturers Association and Biffa.

Mr McKeague had slept in a bin before, the inquest, held in Ipswich, was earlier told.

He was seen asleep in a shop doorway earlier on September 24 before he awoke and walked to the service area where he was last seen.