Skip to content
Home News Coronavirus: The Spanish DNA vaccine against COVID-19, 100% effective in mice, will arrive in 2022 | Science and Technology 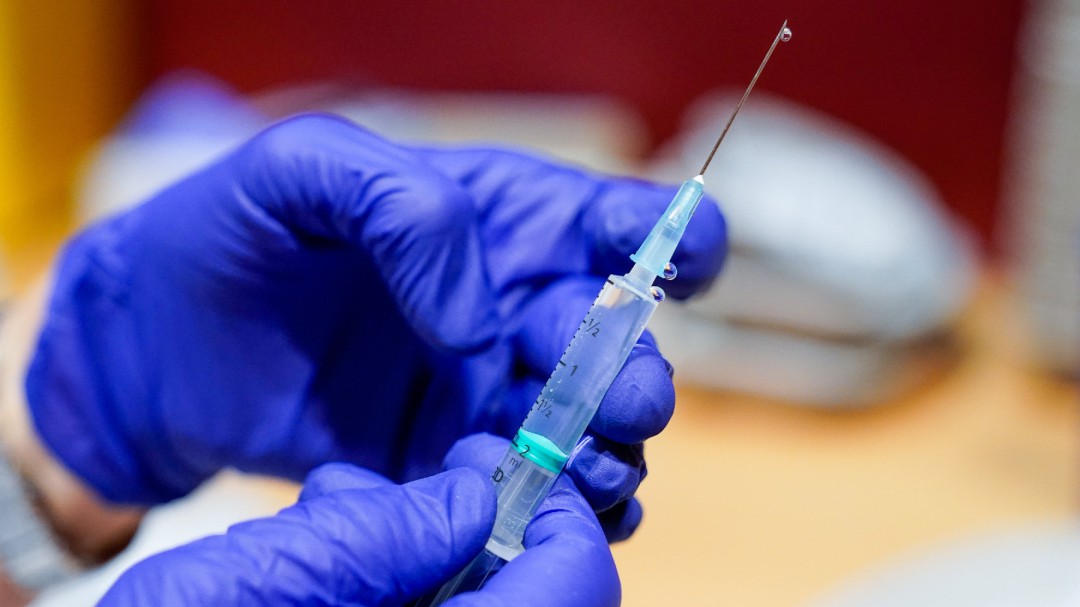 The Spanish vaccine to immunize against COVID-19 based on DNA, and which has obtained one hundred percent efficacy in tests with humanized mice, may be ready for commercialization by the end of 2022 and will introduce advantages in price, level protection and logistics compared to the current ones.

The researcher at the Higher Center for Scientific Research (CSIC), from which this vaccine is promoted, and head of the Molecular Parasitology Laboratory, Vicente Larraga, has offered that term “if everything goes well” during the experiment with macaques and clinical tests .

Larraga, who has intervened this Friday telematically at a work table of the III International Silver Economy Congress held in Zamora, has previously indicated in statements to Efe that this new vaccine is currently “at the end of the preclinical phase.”

Trials with humanized mice carried out with this Spanish vaccine have given “100% protection” against infection with the original Wuhan strain in humanized mice.

The CSIC vaccine: easier to produce and distribute

This researcher has assured that Spain could use this vaccine very well as a country and it is also endowed with an originality that represents an added value compared to those based on DNA that are investigated in other countries, which “will give it a plus that make it have a place in the market. “

Among the advantages of this immunization compared to those that currently exist, he highlighted that the DNA vaccine investigated by the CSIC does not require freezing, so it is “easy to distribute and relatively simple to produce.”

The vaccine will be cheaper than the rest of the options

In addition, it will be “cheap” compared to those that are marketed now, which are “very expensive”, which will also facilitate access to the vaccine to the population of less developed countries.

In this regard, this CSIC researcher who has defended in the Zamora congress the opportunity that the Spanish DNA vaccine represents for health has called for “a great effort to vaccinate the entire world population”, even in countries that cannot afford it, because until there is “access to vaccination throughout the world, we will not be safe.”

Larraga has admitted that the current vaccines are “working very well” but those that are being tested “none are late” because the new ones that are marketed “will always have some advantage” and this disease “is going to be with us for a long time, we don’t know. well how it will evolve and you have to be prepared for the different variants “.

In the congress dedicated to the economy of longevity that is held in Zamora, which has had more than a thousand attendees both in person and online, the president of the Acalerte federation, Diego Juez, has also intervened this Friday, among other speakers .

The head of this Castilian-Leon association that brings together some 250 dependency care companies has ensured that it is necessary to undertake “a care revolution” before the arrival of the so-called ‘baby boom’ generation to the health care system, which will mean “a challenge and an opportunity”. The arrival of that generation to the system will create “stable, non-relocatable and fundamentally female” employment and will help to set the population in rural areas, he predicted.

The congress closes this Friday with the presence of the Minister of Family and Equal Opportunities of the Junta de Castilla y León, Isabel Blanco.