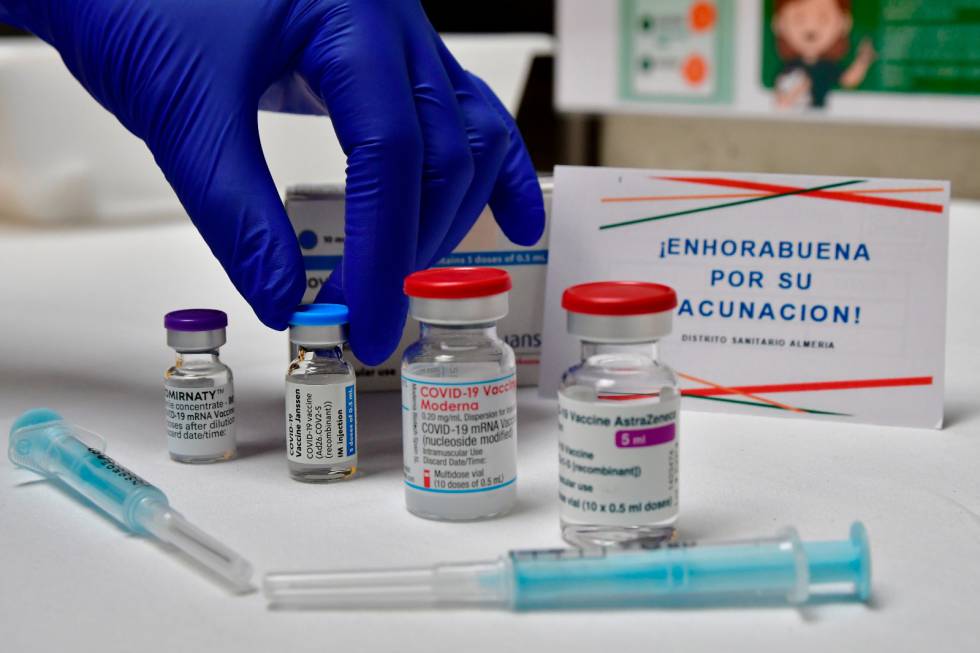 Surveys begin to confirm what we have all noticed on the street: that the prestige of science has grown above its 2018 levels. The reasons are not difficult to imagine. The rapid identification of SARS-CoV-2, monitoring its spread in real time and the development of vaccines in just one year have left everyone, including experts, wide-eyed. The anti-vaccination movements started very high in intensity and ingenuity — remember the chip that was jabbing us in the arm — but they have since been tarnished with the contagion and subsequent fall from the horse of some of its loudest vowels. The fashionable garment is a white coat.

Things could be very different. The first reaction of the Chinese leaders when a Wuhan doctor warned about the new virus was to put him in jail. He died in his cell. Had that narrow approach been imposed in Beijing, the pandemic would have wreaked more havoc. Vaccines may not have come out, as the 40 years that scientists have been pursuing AIDS vaccines without success attest. Faster vaccines, moreover, have benefited from the foreknowledge of a few researchers who had been inventing the messenger RNA technique for 20 years on their own initiative. Without that there would be no rapid vaccines. It is chilling to think of the great stimulus for antiscientists that such failure would have provided, but the fact is that it could have happened.

The example of messenger RNA, where the solution precedes the problem, indicates that the prestige of science depends on its predictive capacity. Thales of Miletus predicted the solar eclipse of 585 BC and covered himself with glory by thus stopping an endless battle between the Medes and the Lydians. Einstein became little short of a pop star when he predicted that the Sun should bend the rays of light that passed near him. These examples are especially dazzling, because they are like telling heaven what to do, and letting heaven do it. But any correct prediction amazes critics and audiences. A scientific prediction emerges from a theory, and its confirmation convinces us that the theory is correct.

If we want to predict what will happen after omicron, the best we can do is rely on some experiments by the evolutionary biologist Jesse Bloom, of the Fred Hutchinson Cancer Research Center in Seattle. SARS-C0V-2 is only the fifth coronavirus that has spread through the human population. The other four have been around for decades, causing mild colds. Bloom has focused on one of them (called 229E), from which blood samples taken over the last 40 years are preserved. One result: Blood samples from the 1980s had high levels of antibodies against the coronavirus 229E that circulated in that decade, but those same antibodies barely attacked the variants that had emerged since the turn of the century.

Bloom is one of the (many) scientists who predict that SARS-CoV-2 will become the fifth seasonal coronavirus, eluding current antibodies and causing mild illness. Ómicron goes that way.