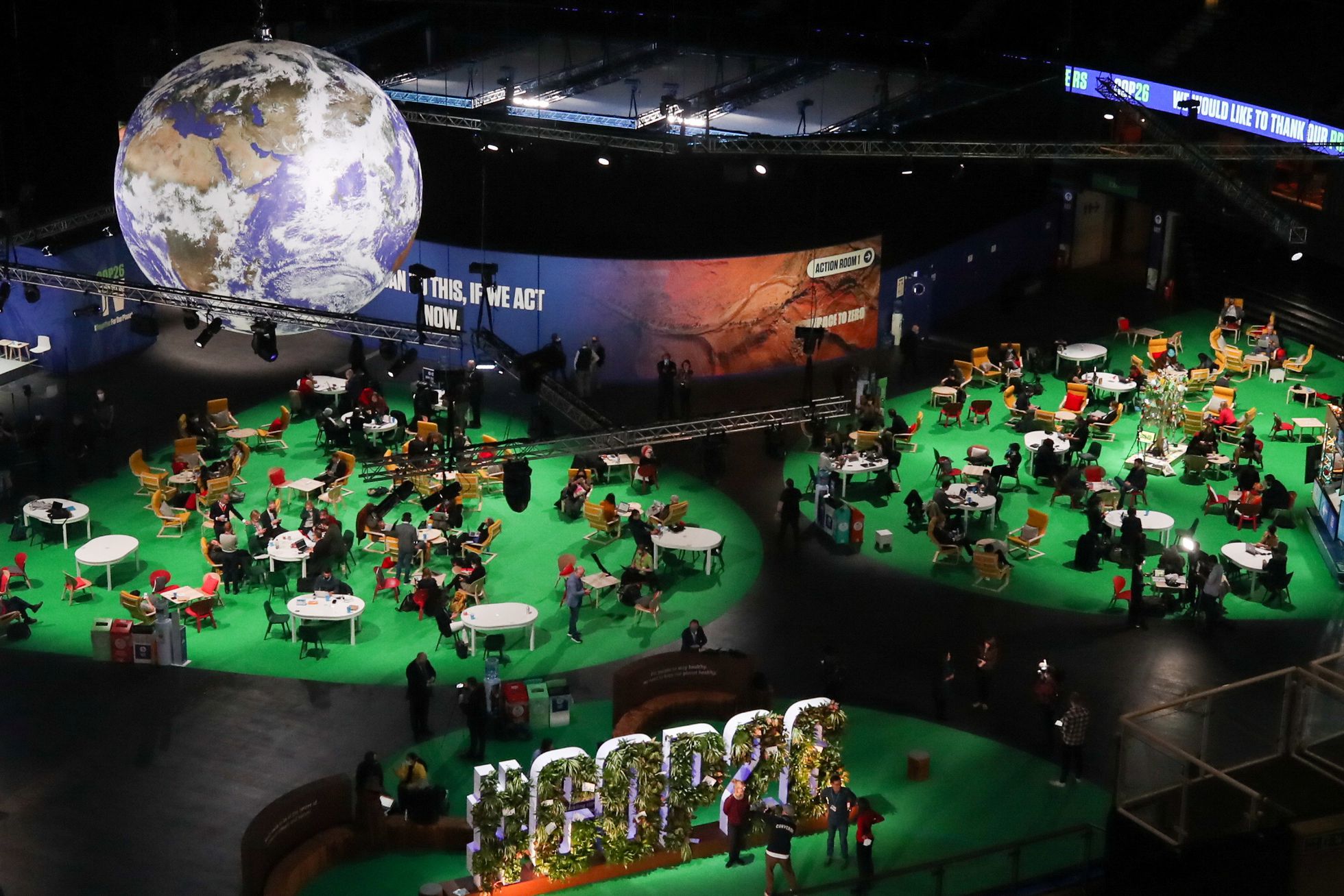 It has been seen again in Glasgow: the gap between those who protest in the street – young people, especially – and those who negotiate – official representatives, not so young, because they are friendly; between those who make the decisions today and those who will suffer the consequences tomorrow. The street is part of the spectacle of multilateralism in action, but does it really influence the final statements? These, it is already known, remain in the hands of technicians, diplomats and politicians. We didn’t even talk about the result this time. An example: Greta Thunberg and other young people have presented a legal petition to António Guterres for the United Nations to declare level 3 of emergency, the highest in the organization, due to the climate crisis. This would mean more resources, following what has been done to combat the pandemic. The request has gone almost unnoticed in the media and, at the moment, has no response from the UN.

It is one of the great challenges of global governance: the need to incorporate in the discussion and in decision-making all the actors, not only the States. Is it possible to tackle climate change or the management of the commons without counting on cities, environmental organizations or industry? Is it possible to address the future of the internet without including large companies or consumer associations? The issue has been on the table for a long time and has received the name – pay attention to the word – of multistakeholderism: include all parties involved. There are already numerous MSIs (in technical jargon): voluntary alliances between governments, civil society and the private sector, which seek to improve specific aspects related to sustainability or human rights, such as global access to vaccines, the advancement of the Goals of Sustainable Development, textile and food production, or oil and gas extraction.

Today there are serious doubts about its real effectiveness, regarding its legitimacy and regarding the clash between the defense of public and private interest, especially when there are large corporations behind it. It remains, however, a necessary debate, at a time when global citizens do not feel their interests adequately defended by politicians. We want to vote on issues that affect us all, but there are no mechanisms to do so.

In recent years, various citizen deliberation exercises have been launched (recently, the assembly for the climate in Spain, for example), although they are not binding. Other projects envision the possibility of a global digital vote, which still raises major problems of security, access, and digital literacy. But two things are clear: a growing demand to participate in these types of issues and the opportunity to take advantage of technology to govern ourselves in another way. They seem distant ideas, but they will arrive, not taking long.