Skip to content
Home News COP26: Climate emergency, vaccination selfishness and fiscal blindness: the fight against inequality is the only way out | Expert network | Future Planet 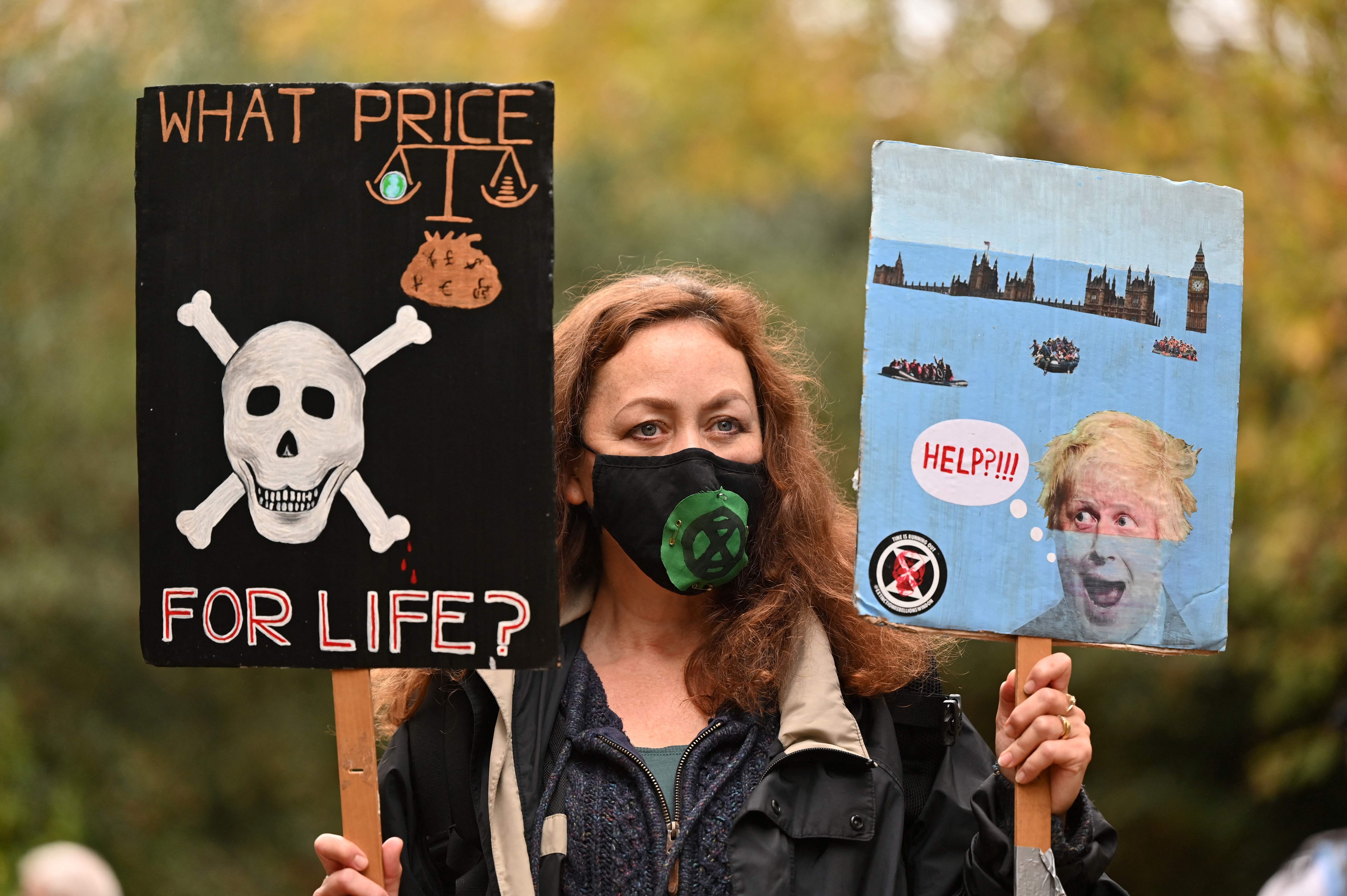 2021 will perhaps be remembered as the year in which the great powers demonstrated their inability to assume their responsibilities and prevent the world from sinking into the abyss. I am of course thinking of the 26th United Nations Climate Conference (COP26) in Glasgow. After using the available atmospheric space for their development, the industrialized countries reaffirmed their refusal to meet this climate debt, despite the fact that global warming has become an existential issue.

This is not everything. I am also referring to the disastrous management of the covid-19 pandemic. Rich countries monopolized and hoarded vaccines, then engaged in surreal debates about third doses or the comparative merits of this or that laboratory. This strategy sows death and hampers the economic recovery of countries devoid of vaccines, while turning them into fabulous playgrounds for the proliferation of more contagious, deadlier and more resistant variants, who do not care about borders.

Finally, I also want to talk about another agreement promoted by the capitals of the North, apparently more technical, but which also symbolizes their selfishness and blindness: the agreement on the global minimum tax on multinationals. Concluded in October, it is a gigantic initiative, since it is the first reform of the international tax system born in the 1920s and totally obsolete, within the framework of a globalized economy.

Thanks to their loopholes, multinationals lose governments about $ 312 billion in tax revenue each year, according to the document. State of Tax Justice in 2021 just released by the Tax Justice Network, the Global Alliance for Tax Justice and Public Services International.

If we add the tax evasion of the ultra-rich in tax havens, we arrive at a total loss of $ 483 billion. This figure, according to the report, triples the cost of a complete covid-19 vaccination program for the entire world population. In absolute terms, rich countries lose the most tax revenue. But this loss weighs more heavily on the accounts of the less well-off: it represents 10% of the annual health budget in industrialized countries, compared to 48% in developing countries. And make no mistake, those responsible for this looting are not the palm-fringed tropical islands. Most are in Europe, and mainly in the United Kingdom, which, with its network of overseas territories and “Crown dependencies”, is responsible for 39% of global losses.

In this context, the agreement signed in October is a missed opportunity. Rich countries, convinced that meeting the demands of their multinationals was the best way to serve the national interest, are behind the adoption of a global minimum corporate tax of just 15%. The goal, in theory, is to end devastating tax competition between states. Multinationals would no longer have an interest in declaring their profits in tax havens, since they would have to pay the difference with the global minimum tax.

In fact, 15% is such a low figure that a reform that was intended to force multinationals to pay their fair share of taxes runs the risk of having the opposite effect, by forcing developing countries, where tax levels are higher. high, to lower them to match the rest of the world, causing a further drop in their income. It is no coincidence that Ireland, the European tax haven par excellence, has kindly complied with these new regulations.

Taxes are the very expression of solidarity. In this case, the absence of solidarity. A global tax of 15% on the profits of multinationals will only generate 150,000 million dollars that, according to the distribution criteria adopted, will go mainly to rich countries. Had ambition prevailed, with a 21% tax for example, tax revenues would have increased by $ 250 billion. With a 25% rate, they would have increased by $ 500 billion, as recommended by the ICRICT, the Independent Commission for the Reform of International Corporate Taxation, of which I am a member, along with economists such as Joseph Stiglitz, Thomas Piketty, Gabriel Zucman, Jayati Ghosh and José Antonio Ocampo.

If we are not meeting our commitments, it is because of a handful of the richest, the same ones who do not pay their taxes.

Making multinationals pay their fair share of taxes, fighting climate change, covid-19 and future pandemics – it’s all actually connected. As the virus rises again with the arrival of winter in the Northern Hemisphere, the boomerang effect of vaccine selfishness is evident. On the climate issue, we know from a recent Global Inequality Lab study that the map of carbon pollution matches perfectly with that of economic disparities. The richest 10% of the world’s population emits almost 48% of global emissions: the richest 1% produces 17% of the total! While the poorest half of the world’s population is responsible for only 12%.

This difference is evident between countries, but also within them. In the United States, the United Kingdom, Germany or France, the emission levels of the poorest half of the population are already approaching the per capita targets of 2030.

If we are breaking our commitments, it is because of a handful of the richest, the same ones who do not pay their taxes. It is time for our elites to realize that fighting inequality on all fronts – health, climate and fiscal – is our only way out. It is the only way to save humanity and it is no longer hyperbole.

Eva Joly She is a lawyer, a member of the Independent Commission for International Corporate Tax Reform (ICRICT) and a former member of the European Parliament, where she was vice-president of the Investigation Commission on Money Laundering, Tax Evasion and Fraud.