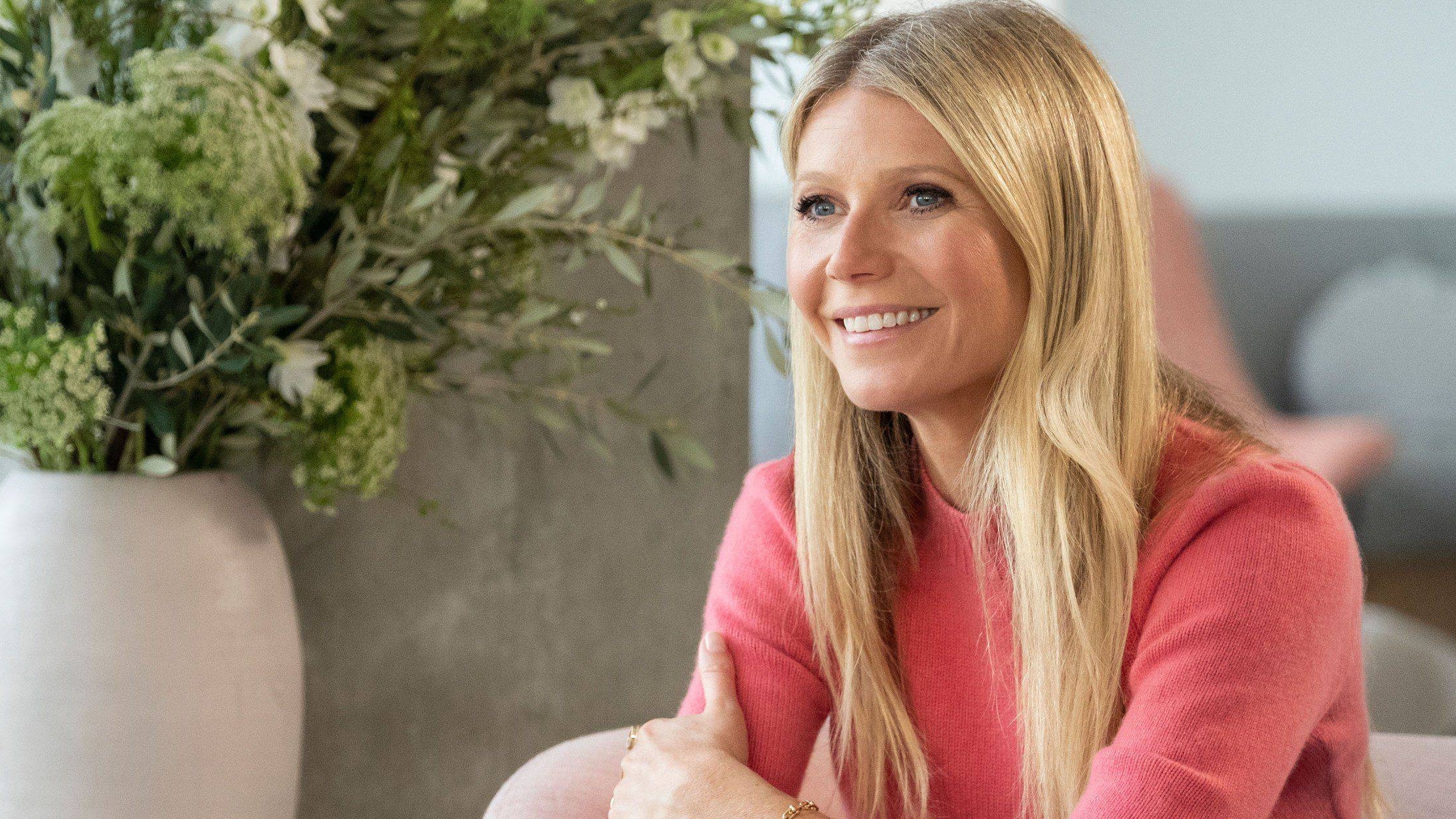 Just a few days ago, actress Gwyneth Paltrow opened the doors of her new home in Montecito (California, USA) through the magazine Architectural Digest. A serene, light-filled family sanctuary that she has built from the ground up over the last six years in collaboration with great artists, and which she shares with her husband, writer/producer Brad Falchuk. The curious have stopped at every detail and have made a specific object that they considered unexpected go viral on social networks: what seemed to be a sculpture by Ruth Asawa hung from the ceiling, while the interpreter posed not far from a painting by Ed Ruscha .

The presence of this piece has sparked great interest among critics and artists, who have become increasingly interested in Asawa’s wire sculptures since her death in 2013. The creator, born in 1926, who was unjustly confined to an internment camp after the outbreak of World War II, he began to paint and draw as an escape from reality. She herself assured in an interview in 1994 that “sometimes good things are born from adversity”. She thus became an example of resilience that, in the past, made her works reach high prices at auctions. So high that only someone like Paltrow, whose house exceeds 5 million dollars (approximately 4.4 million euros), could reach them.

Alexandra Lange, design critic at The New York Times, was one of the first surprised by this acquisition. “I am irrationally angry because Gwyneth has a Ruth Asawa”, he published through his Twitter profile, a comment that did not leave indifferent and helped to investigate the origin of this exclusive piece to some of the curious who began to doubt its veracity. .

The networks exploded again while some questioned whether or not it was really an Asawa work. These doubts reached the very magazine that spread the images of Paltrow’s home and, as Lange later pointed out, Architectural Digest decided to edit the original photograph, replacing it with a new cropped image. Asawa’s supposed sculpture disappeared from both the images and the text.

Finally, the work has turned out not to be created by Asawa, something that the American magazine has been in charge of denying ARTNews. To clear up any doubt, they decided to contact the agent David Zwirner, who represents the artist’s estate, who warned that the piece was a forgery. “This work is not by Ruth Asawa,” he assured. Later, Architectural Digest issued a correction finally identified the artist behind the Asawa-like sculpture: D’Lisa Creager.

According to the artist on her own website, Asawa’s daughter, Aiko Cuneo, was in charge of teaching her the original technique that her mother used to handle the wire, which makes Creager’s works surprisingly similar to the famous sculptures of the artist and not simple copies. Despite the fact that the agency that represents the actress has not wanted to give concrete statements to ARTNewsthe mystery that surrounds this sculpture —whose image has not appeared again in the article of Architectural Digest— has been cleared.

The property on which Paltrow’s home is located was found by herself in the application of the Redfin real estate agency, as the actress indicated during the talk in which she explains to Architectural Digest that what made him fall in love most with the location were the views, from where you can see Santa Bárbara beach, the place where he did his university studies.

The creation process, as he has assured, has been “arduous and very long”. She had the help of a great friend and decorator, Robin Standefer, and Stephen Alesch, who had previously helped her decorate the apartment that the actress owns in the Tribeca neighborhood (New York). Two professionals who, according to Paltrow, have been able to capture her tastes “to perfection”.