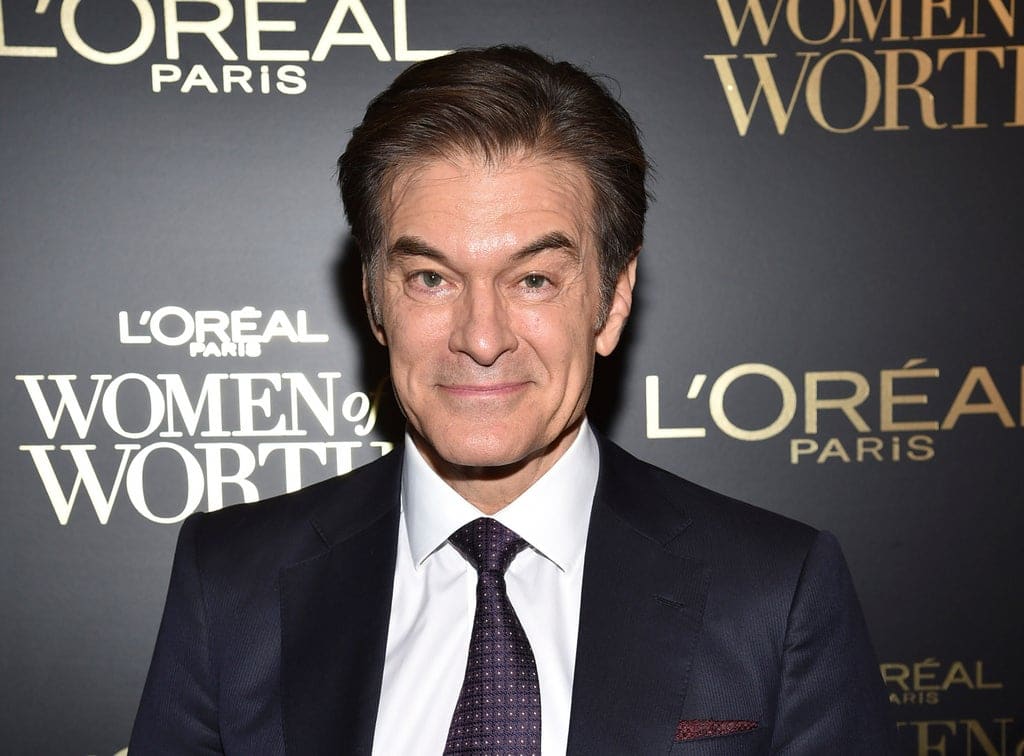 Two Republican candidates for the US Senate were fired from their positions on the president’s Council on Sports, Fitness, & Nutrition on Wednesday as their bids for office are potential violations of the Hatch Act.

The White House sent letters to Mehmet Oz, popularly known as the TV host Dr Oz, as well as Herschel Walker of Georgia; both men are pursuing bids for the Senate in hotly-contested races in their respective states while simultaneously serving as advisers on the largely honorary White House council. Dr Oz was also asked to resign from a separate scientific advisory council.

The two refused to resign, and were instead fired from the council at the end of Wednesday, a White House official told The Independent.

The letters coincided with an announcement on Wednesday from the White House announcing the appointment of several new members to the Council on Sports, Fitness, & Nutrition. Those new members include celebrity chef José Andrés and Elena Delle Donne of the Washington Mystics.

Dr Oz – who hopes to be elected in Pennsylvania – said in a video statement shortly after receiving the letter that Mr Biden should instead fire Dr Anthony Fauci, a member of his Covid-19 advisory team. Dr Oz’s campaign has largely centered around attempts to capitalize on GOP anger towards Dr Fauci, who many right-leaning voters blame for the Covid-related restrictions that aimed to save American lives during the Trump and Biden administrations.

“If President Biden wants to politicize health, he’ll have to fire me. Let Americans see how truly petty and political he truly is,” he warned.

Mr Walker, who is running for election in Georgia, responded in his own tweet on Thursday claiming that the president was “going to have to fire [him]”.

Mr Walker wasn’t even still a member of the council when that tweet was posted and was well aware of that fact, given that his and Dr Oz’s letter from the White House shared online a day before had indicated that they would be removed from the panel by 6pm that night if their resignations were not submitted. Mr Walker received his letter from him the same day as he did his Pennsylvania colleague. The council’s official website had yet to update with their firings by midday Thursday.

Despite the complaints of the two men it could have been a legal liability for the pair of GOP Senate candidates to remain on the Council, despite its largely honorary status.

The Hatch Act, which prohibits public political activity including campaigning for office, applies to all civilian employees of the federal government with the exception of the president and vice president. As members of a Health and Human Services advisory board, Mr Walker and Dr Oz both apparently fall under that category and could potentially be cited for violations of the law were they to remain on the Council.

Prosecutions of Hatch Act violations are uncommon, however, and carry only the possibility of a small civil penalty and a removal from office; additionally, such penalties are exceedingly rare for first-time violators.

Just one member of the Biden administration has been found in violation of the Hatch Act by the Office of Special Counsel thus far; Housing and Urban Development director Marcia Fudge was in violation of the act for statements made in support of Democratic candidates in Ohio’s Senate race. As a result, she received a warning from the agency that “further action” would be taken for future violations.