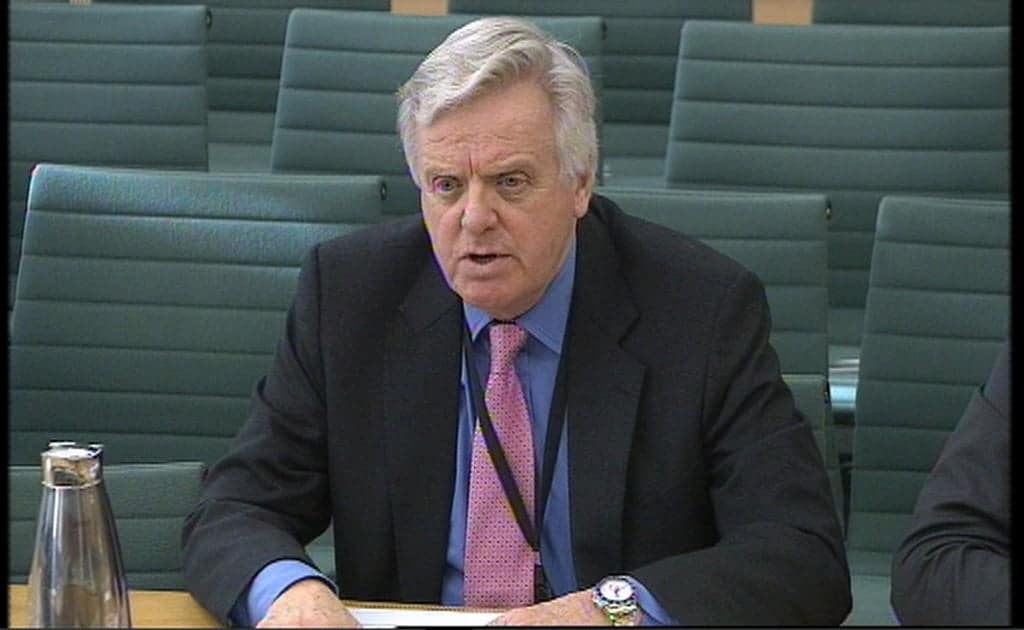 Media executive and Conservative peer Michael Grade has been announced as the next chairman of Ofcom.

Culture Secretary Nadine Dorries named the 79-year-old – who has held senior positions at the BBC, ITV and Channel 4 – as the Government’s preferred candidate for the role.

The process to find a suitable candidate to chair the watchdog, which oversees broadcasting and telecommunications in the UK, has faced a series of delays since it began two years ago.

Lord Grade will now appear before MPs on the Digital, Culture, Media and Sport Committee during a pre-appointment hearing.

He said: “Ofcom is respected across the globe as a first rate communications regulator so I am privileged to be asked to become its chair.

“The role of Ofcom in British life has never been more important with new responsibilities on the horizon regulating online safety, on top of the ever changing broadcasting landscape.

“I look forward to my appearance in front of the DCMS Select Committee to outline what I can bring to this role and how I can help ensure Ofcom is fit for the future.”

Ms Dorries said: “I am delighted to announce that Lord Grade is the Government’s preferred candidate to be the new chair of Ofcom.

“Lord Grade’s experience at the highest level of a number of broadcasters and his expert knowledge of the British media landscape makes him an ideal candidate for this role.

“Going forward, Ofcom has an even more important role to play as the UK’s communications regulator.

“The introduction of the Online Safety Bill will give it new responsibilities and resources to ensure digital platforms tackle illegal and abusive material online.

“I am confident that under Lord Grade’s leadership Ofcom will rise to the challenge with great success.”

During his career, Lord Grade has served as controller of BBC One, chief executive of Channel 4, chairman of the BBC and executive chairman of ITV plc.

He currently sits as a Conservative peer in the House of Lords after being appointed by David Cameron in 2011.

If he is appointed, Ofcom chair he will move to the cross-benches and give up any non-executive roles that could cause a conflict of interest.

The former media executive has spoken in favor of the privatization of Channel 4 and recently criticized the BBC’s coverage of events such as the Downing Street parties as “gleeful and disrespectful”.

In January, ministers announced they were reopening the recruitment process for the £142,500 three-day-a-week Ofcom job, and extending the application deadline after a “favourite” to fill the position walked away.

Former Daily Mail editor Paul Dacre was reportedly Boris Johnson’s preferred choice during the initial interviews but he withdrew from the race, claiming the civil service had influenced the process because of his right-of-centre “convictions”.

Lord Gilbert of Panteg, former deputy chairman of the Conservative Party and life peer, and Lord Moore, former editor of the Daily Telegraph, were both also reportedly in the running for the role.

The appointment is for a term of four years and Lord Grade takes over from interim chair Maggie Carver.