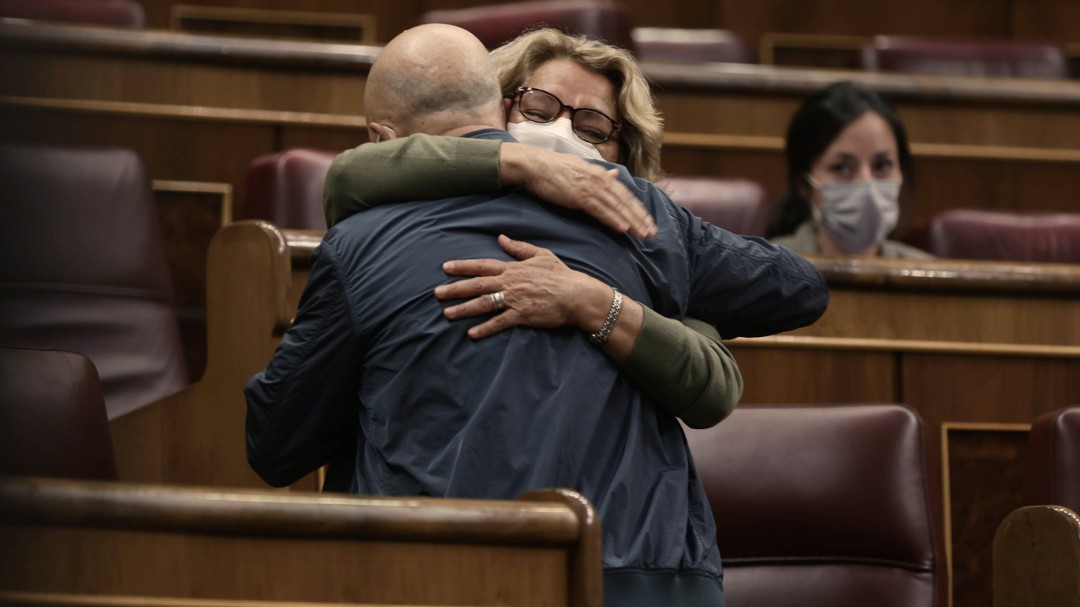 The PNV has not confirmed its support until the last minute, but Bildu’s entry on the scene as a regular partner causes misgivings because his votes are no longer essential.

The Vice President of Economic Affairs, Nadia Calviño, highlighted yesterday that the endorsement of the European Commission (EC) to the Spanish budget plan for 2022 confirms “that this is a prudent, responsible government.”

The Government has achieved a majority similar to that of the previous Public Accounts, so that the majority that the Government brings together is consolidated with this Budget and, in front of it, the opposition that insists on the betrayal of the victims of ETA terrorism by the pacts with Bildu. In the 2021 Budgets approved a year ago, these same 11 parties voted in favor and PP, Vox, Ciudadanos, Junts, the CUP, UPN, Foro Asturias and Coalición Canaria voted against, with the only difference being that this time the BNG , who voted against a year ago, this time abstained.

Once approved by the Lower House, now the budget project will reach the Senate, where it is expected to follow an ‘express’ process for which it will be approved without incorporating any new amendment and in time for its entry into force on January 1, 2022, since any change introduced by the Upper House would cause the bill to return to Congress to ratify or reject said changes, thus delaying the final approval.

An uploaded debate of everything

The PSOE deputy Odón Elorza has agitated the debate in the plenary session of the Congress of the budgets of the Ministry of the Presidency with a fiery intervention in which he has attacked the use of ETA to attack the Government by the right, which he has labeled “coup plotters by vocation”.

In this clash, which has happened while the voices and protests of the deputies of these three groups were crossed with the applause of the Socialists, both have exchanged some reproaches that have been heard in the hemicycle.

“Partner of the terrorists”

If the Vox deputy has accused Elorza of being “the worst of all” and “partner of the terrorists”, the former mayor of San Sebastián has called him “miserable” before taking a seat in his seat.