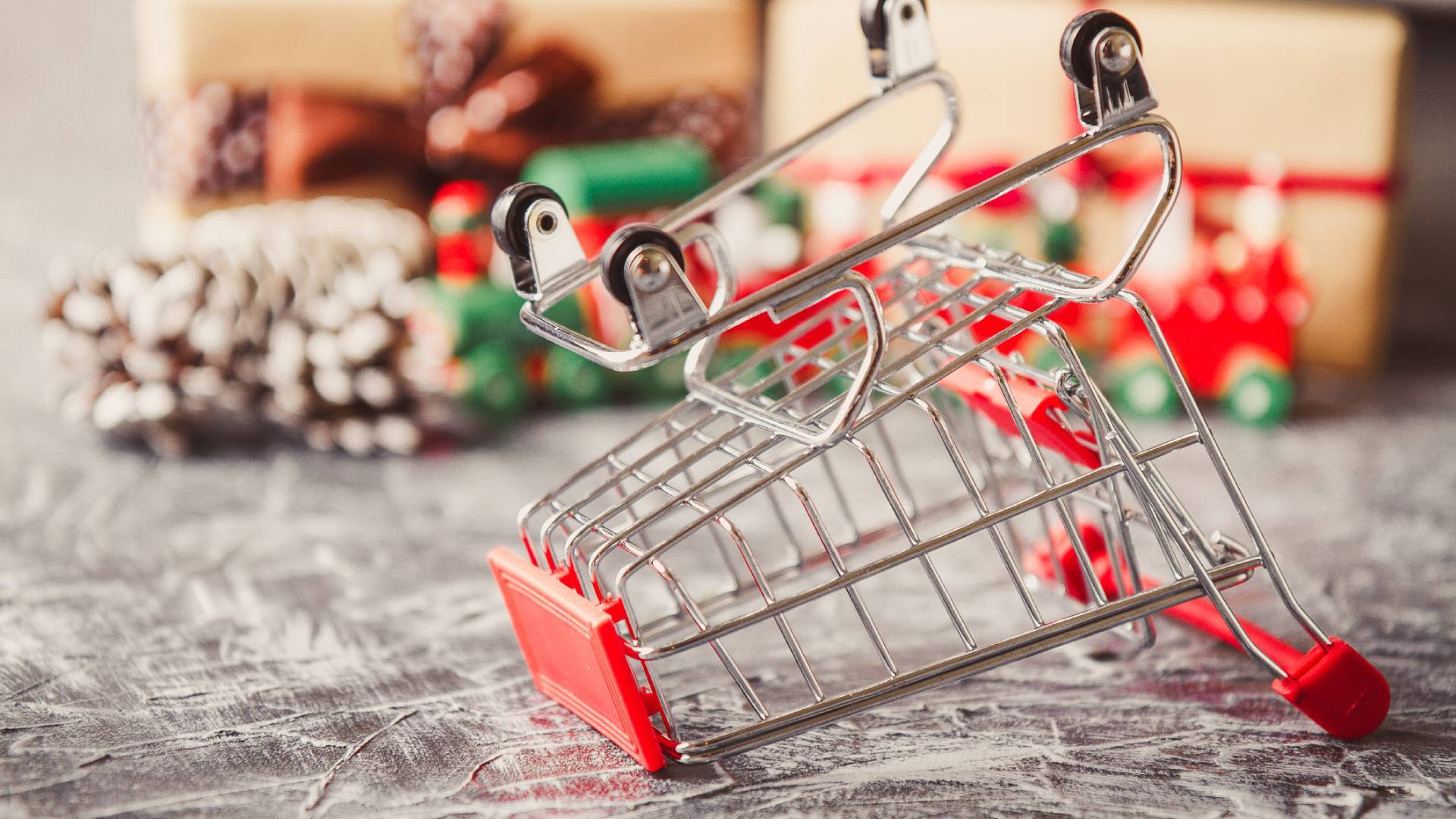 In 2015, the European Commission and the organizations ECODES, WWF and Ecoserveis, alarmed by the impact of obsessive use, they launched the known as Green Friday. It is a day of vindication that, coinciding with the Black Friday, seeks to raise awareness about the risks of compulsive purchases, while guiding consumption towards a responsible act that is also sustainable with the environment and people.

The truth is more and more companies join this initiative, either for a matter of principles or for environmental awareness. “There are more and more businesses that verify the few benefits of a compulsive shopping day such as Black Friday, which forces sales to stop for weeks or even months in advance, to be condensed into a single day, with products that we neither need nor are so urgent ”, explains to RTVE.es the professor of Corporate Social Responsibility (CSR) and Sustainable Logistics of the EAE Business School, May López.

Precisely a study by the EAE, coordinated by López, shows that seven out of ten online users have bought on this day on impulse, this impact being greater in the youngest (nine out of ten). Faced with this fierce consumerism, the Green Friday promotes a consumption with head and seeks that that Friday the shopping craving is satisfied in the small shop, recycling and acquiring second-hand products.

“People are not aware that when they click on the digital platform on duty, companies manage 40% more orders in a short space of time, which are distributed weekly or the next day ”, Points out the professor, a practice that implies“ more failed deliveries, more waste, more returns and, at the same time, more traffic in cities, with the evident direct and indirect impact on air quality and traffic accidents ”.

Without going any further, the Spanish company Ecoalf offers this Black Friday a 0% discount in order to “avoid impulse purchases” and asks its customers to “avoid unnecessary purchases”. “Ask yourself, if it were not on sale, would you buy it?”, Reads the message against this campaign. Its head of Communication, Carolina Álvarez-Osorio, explains to RTVE.es that its objective is, on the one hand, “to educate so that the end consumer understands what is the impact of these promotions that drive you to make excessive purchases.” And, according to Ecoalf, by using a garment only 5 times we produce 400% more CO emissions2 that if we use it 50 times.

On the other hand, Álvarez-Osorio continues, “what we do is provide alternatives and solutions”. “We are not only telling you what is happening, but also what position you can take in front of the Black Friday: reduce consumption, recycle clothes or reorganize your wardrobe, because we only use 40% of our clothes; in addition, with the donation, the life cycle of the garments could be extended ”.

Even the Minimalism Brand company goes even further, which this Friday will close its sales from 00:00 to 23:59. “Stop and think, Do I want to play the game of wasteful consumption? (…) We are not interested in you not buying, we are interested in you reflecting on what your position should be today “, he points out so that his clients do not participate in the Black Friday.

“We have decided to close the sale tomorrow, you will not be able to buy any of our products https://t.co/b13f5sf8os pic.twitter.com/bm4NwQZhBk“

While other large companies such as Ikea are also betting on giving up income from the Black Friday in favor of a good management of the planet’s resources. Through its furniture buyback service, it offers 50% more for products that its customers no longer use, in order to give them a second life.

Small and medium-sized companies (SMEs) also join this initiative, although in this case due to the impossibility of competing with large online platforms due to the minimum profit margins presented by their accounts: or they offer only one day of discounts or, directly, they do not celebrate it. According to data from the Spanish Confederation of Commerce (CEC), the adhesion of local establishments will be around 40%, similar to that of 2020. “Those who do, will do so dragged by other commercial formats so as not to lose Christmas sales and not because it brings them a real profit ”, they point out to RTVE.es.

In neighborhood stores such as Natalia Cotillas, in Cuenca, they no longer celebrate the Black Friday. “For me it was a big loss and for the client in the end the discount is little compared to the big ones, so I decided not to put it back,” he tells TVE. And is that the profit margin, explains Julián Saiz, owner of a bookstore in the same city, is increasingly tight: “You have to keep paying for electricity, you have to keep paying for heating …If you apply discounts, you check the bills and they don’t add up“.

The CEC considers that this type of campaign, aimed solely at reducing prices, “could be positive in providing visibility to the trade and boosting consumption if it were really limited to one day.” However, in practice, the reality is that for many brands and large platforms this campaign starts already on November 11 with Singles Day, it is extended with the Cyber Monday, it links up with a weakened Christmas and Three Kings campaign and culminates in the winter sales.

“This dynamic of permanent discounts is unsustainable, more if possible in a context such as the current one in which there is a significant narrowing of margins due to the many extra costs that businesses are assuming “, highlights the organization, among them, the rise in the price of electricity or the increase in cost of transport and raw materials. Added to this is the problem of lack of stock, which particularly affects the technology sector.

On the other hand, trade union associations denounce the “abuses” in hiring and working conditions that many companies offer in this campaign, which is later linked to Christmas. Although almost 1.2 million contracts will be signed in SpainAccording to Adecco’s estimates, most will be temporary. “In November 2020, in the Services sector, contracts of less than 7 days were the most abundant,” they denounce from USO, since adding the eventual and the work and service of that duration, they accounted for 50% of the total of formalized contracts.

From CC.OO. affirm that “this day is a ‘black friday’, literally, for workers of the multinational and of the sector as a whole ”and this has been transferred to the Minister of Labor and Social Economy, Yolanda Díaz, through a letter,“ to demand that it monitor and punish abusive practices that violate labor legislation ”.

In his view, low wages, poor working conditions, working hours above legal limits, precarious work, false self-employment, algorithmic control and surveillance are “common realities” for workers. “Many companies evade their obligations with Social Security through subcontracting networks, temporary work and false self-employment. When they promise to create new jobs and opportunities, we demand that they be of good quality and respect the European social model,” he said. the Union.

For this reason, the Spanish Confederation of Commerce recommends that businesses that want to participate do so with moderate discounts and limiting their duration. “The opposite would be a long-term damage, since it translates into arbitrariness in prices, while distorting the winter sales and weakening sales,” they indicate.

The EAE professor recalls that in countries like France the Black Friday it is limited, even through legislation. “The French Government began to see that it was going against all interests, not only economic, but also environmental and social, because it was destroying that local trade or proximity trade.” For this reason, López invites both companies, consumers and institutions to “reflect” and “be aware of what we are making with our marketing, purchasing and public service decisions ”, respectively.

Infrastructure plan: $33M to clean up hundreds of oil wells