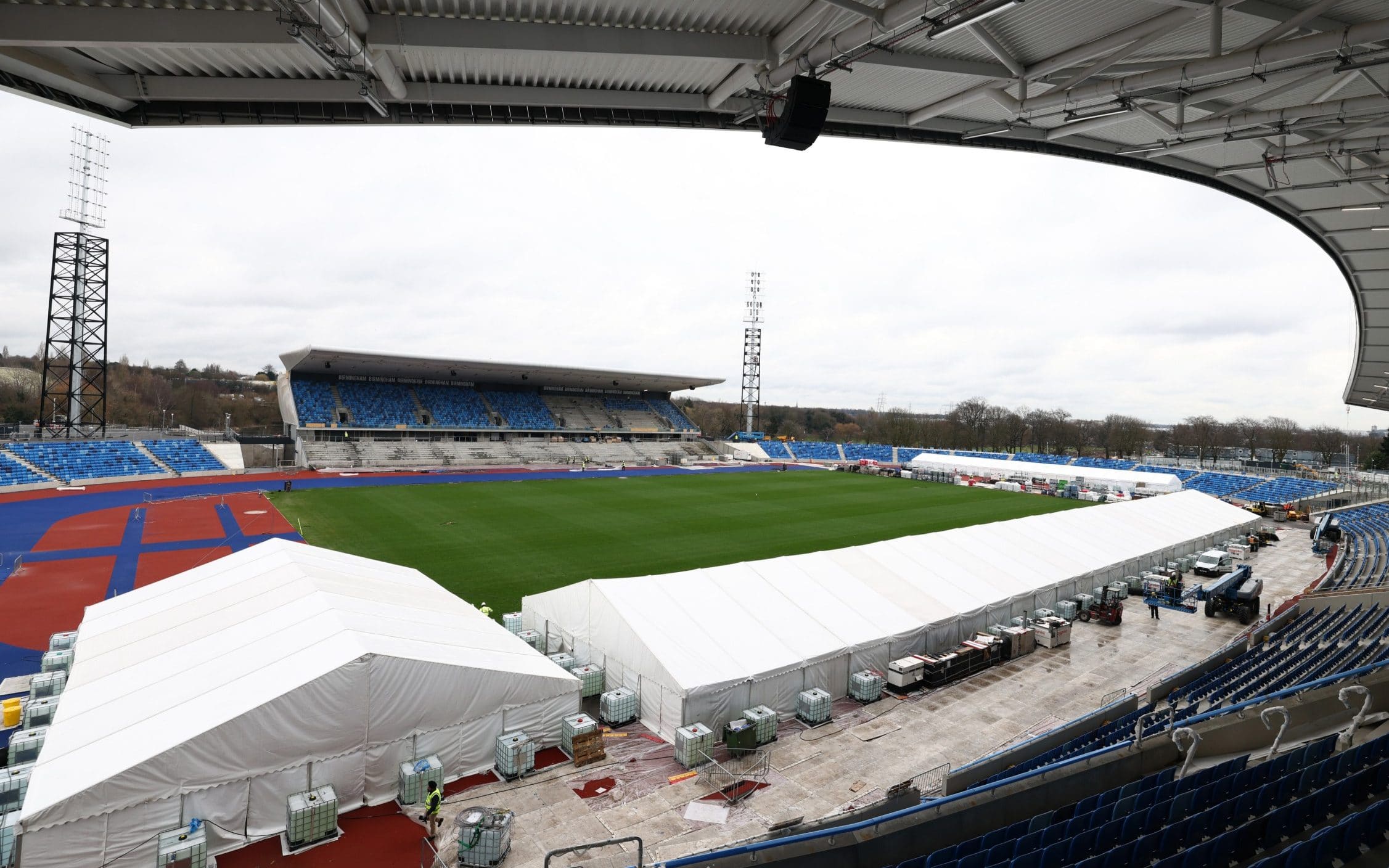 Commonwealth Games chiefs have agreed on new gender rules which could pave the way for a trans woman to race for a female cycling medal.

Telegraph Sport understands a potential contender who previously competed in male categories is in serious contention to be picked following the green light by authorities.

She has yet to formally confirm she wants to compete in Birmingham, but talks between authorities extend back a year, and have now opened the door to her potential inclusion.

Despite concerns being raised privately by others in the sport over female-athlete rights, the Commonwealth Games Federation have now removed any hurdles for her to take part.

With the Lia Thomas controversy in swimming having brought the issue into sharp focus, medical chiefs from the Games met last week to sign off their own policy for Birmingham.

Games bosses agreed on a blanket policy in which they will effectively honor international federation rules agreed for each sport. The athlete in question’s national governing body has a transgender policy that stipulates that a rider’s testosterone level must be below 5nmol/L for at least 12 months before their first race.

As far as the Commonwealth Games is now concerned, she can compete on the same terms as she would be allowed by the Union Cycliste Internationale, the world governing body.

“The CGF will work in close partnership with the relevant international federations to establish qualification and eligibility criteria for athlete participation at the Birmingham 2022 Commonwealth Games,” the federation told The Telegraph of the new policy.

The Commonwealth Games’ new transgender policy is for all sports and is not dramatically different than the 2018 guidelines which allowed New Zealand trans weightlifter Laurel Hubbard to compete. She had been a favorite to win +90kg gold, but an elbow injury during the competition forced her withdrawal from the event.

Rules around transgender competition have since been one of the most divisive issues in sport, with the International Olympic Committee among organizations to tie themselves in knots.

In November, the IOC ruled trans women should no longer be required to reduce their testosterone levels to compete in the women’s sport category. That framework, which replaced 2015 guidelines, also concluded there should be no presumption that trans women have an automatic advantage over natal women, a controversial view that reversed the IOC’s previous position.

However, the IOC says ultimately it is up to individual sports to decide rules – and the Commonwealth Games appear to agree. A spokesman said the new policy “will be in keeping with principles established in the IOC framework on Fairness, Inclusion and Non-Discrimination on the Basis of Gender Identity and Sex Variations”. “We embrace all Commonwealth athletes, citizens, communities and nations and promote fairness, non-discrimination and inclusion,” a federation statement added.

The potential transgender medalist’s national body declined to comment specifically on her case, saying it “does not comment on individual selection decisions, but we will consider any rider who meets the eligibility criteria which we use when making decisions on our nominations”.

Elsewhere, leading figures in sport and politics remained fiercely divided over swimmer Thomas, who became the first transgender person to win a title at the National Collegiate Athletic Association (NCAA) championships in the US last week.

Ross Tucker, a leading expert from the Science of Sport podcast, said the evidence now shows that competition cannot be fair if trans women athletes are allowed to be included simply on the basis of lowering testosterone:

See also  Patient left in A&E chair for 'EIGHT hours with no help while having a stroke' - by time she was seen by doctor, it was 'too late to treat'