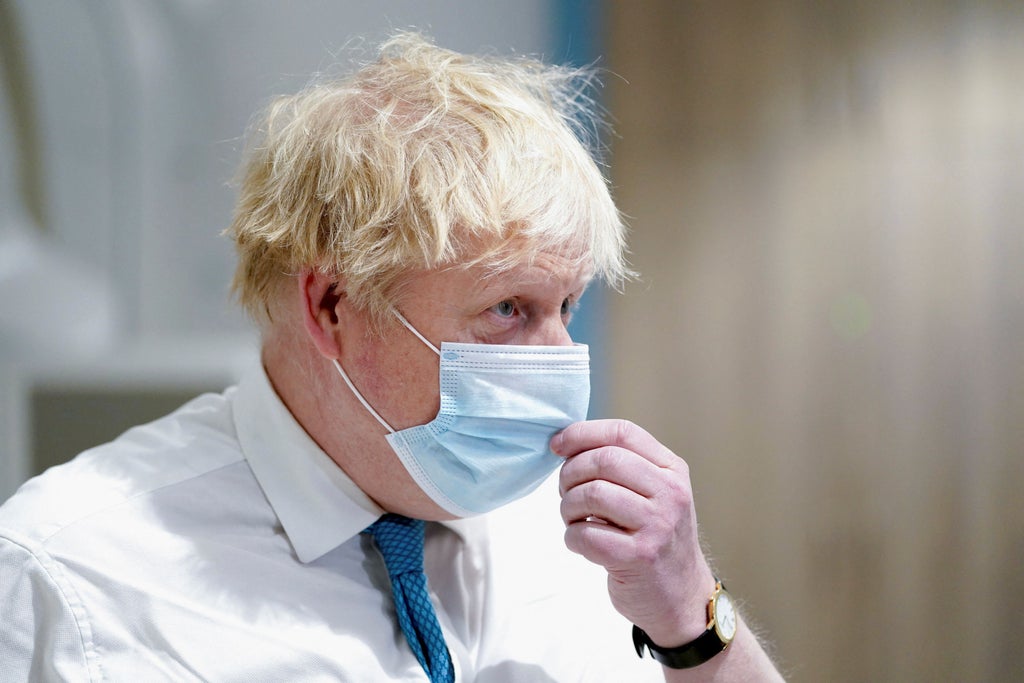 Boris Johnson has been warned by the Commons speaker that “words have consequences” after a mob surrounded Sir Keir Starmer outside Parliament and heckled abuse, including slurs about Jimmy Savile.

Condemning the “disgraceful behaviour” directed at the Labor leader, Sir Lindsay Hoyle reiterated his criticism of the prime minister, saying his remarks last week were “inappropriate” and “only inflame opinions”.

His intervention comes after the incident on Monday evening reignited anger over Mr Johnson’s smear on 31 January, when he accused Sir Keir of “failing to prosecute Jimmy Savile” during a Commons debate.

Updating MPs on Tuesday, Sir Lindsay also revealed he had requested a “situation report” from the Metropolitan Police over the incident, which saw officers rescue Sir Keir in a police car after protestors shouted “traitor”, “Jimmy Savile” and accused him of “protecting pedophiles”.

Referring to the incident on Monday, the Commons speaker said: “I know it has been reported that some abuse was directed at the leader of the Opposition yesterday related to claims made by the Prime Minister in this chamber.

“But regardless of yesterday’s incident, I made it clear last week that while the prime minister’s words were not disorderly they were inappropriate.”

He added: “As I said then, these sorts of comments only inflame opinions and generate disregard for the House and it is not acceptable. Our words have consequences and we should always be mindful of the fact.”

Downing Street later made it clear that Mr Johnson would not apologize for his comments last week. His official spokesperson acknowledged his original words from him in the Commons were “capable of being misconstructed” which was why he subsequently issued a “clarification”.

However, a snap poll by Savanta ComRes on Tuesday found that two thirds (68 per cent) of voters believed the prime minister should apologize for the Savile comments in the House of Commons.

Despite an earlier minister claiming the prime minister did not “incite” the actions of protestors, the survey also found that 69 per cent believed he was responsible for the behavior of protestors who harassed Sir Keir, including 54 per cent of 2019 Conservative voters.

Sir Lindsay also told MPs: “I deplore the fact that members of this House were subjected to intimidating and threatening behavior while simply doing their jobs.

“I know the whole House will join me in saying that we stand with our colleagues in condemning the behavior they and the police experienced.

“While I do not comment in detail on security matters on the floor of the chamber, steps must be in place to keep pass holders secure as they enter and leave the parliamentary estate. I have requested a situation report from the Metropolitan Police via our security team on how this incident occurred.”

After the incident, the prime minister made no reference to his previous comments in the House of Commons, but said: “The behavior directed at the leader of the opposition tonight is absolutely disgraceful.

“All forms of harassment of our elected representatives are completely unacceptable. I thank the police for responding swiftly.”