Skip to content
Home News Comedian David Suárez acquitted: “You have to know how to distinguish bad taste from what is crime” | Madrid 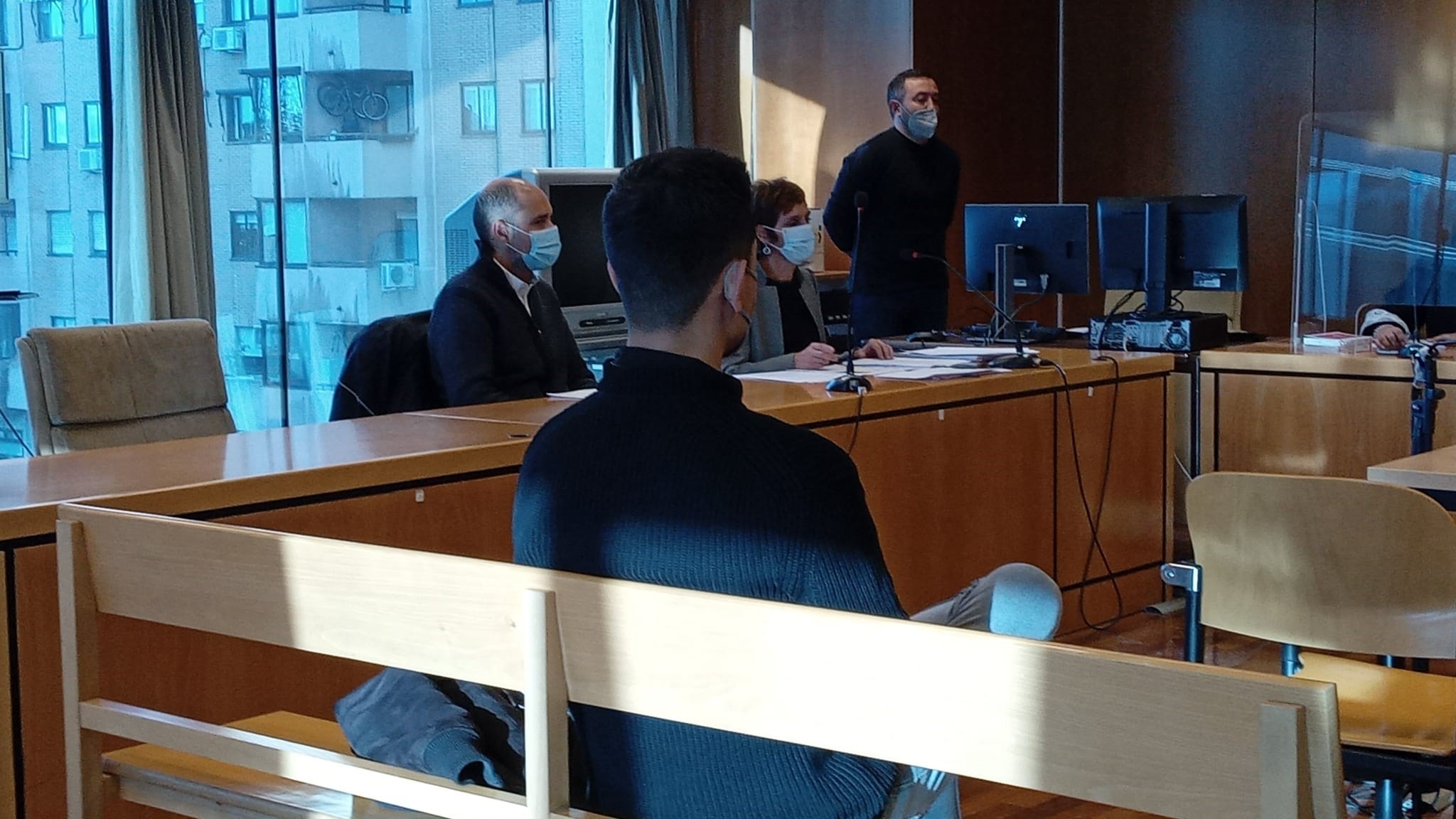 It was a joke. “Tasteless”. The Provincial Court of Madrid has reached that conclusion, which has acquitted the comedian David Suárez after trying him for committing an alleged hate crime for writing a tweet about women with Down syndrome. The court considers that the accused’s message is within the limits of freedom of expression, does not incite violence against a vulnerable group and, furthermore, “can be classified as a work of fiction.” “You have to know how to distinguish what is bad taste from what is a crime,” judge the magistrates. During the oral hearing, Suárez repeated that he simply made a “black joke.”

This ruling comes after the judicial mechanics were activated – with reports from the Public Prosecutor’s Office and the Police, included – to get a comedian to sit on the bench. The Prosecutor’s Office asked for a sentence of one year and 10 months in prison, in addition to a 3,000-euro fine. The private prosecution, which requested the same prison sentence, raised the financial penalty to 6,000 euros. But the verdict has shattered his claims.

With Spain immersed in recent years in a debate on the limits of freedom of expression, the Court emphasizes that a joke cannot be punished with jail. “No matter how unpleasant, obnoxious, annoying, in bad taste, incorrect we may find the terms used in the tweet that generate rejection and we understand that the people referred to are offended and hurt; This does not imply that we are facing a criminal offense ”, underlines the resolution, dated December 9 last.

“We are faced with a tweet that can be classified as a work of fiction. And these artistic creations do not pretend to reproduce or reflect reality, hence it cannot be judged with the same canons as the texts and speeches of intervention in the public debate ”, continues the sentence, which includes the extensive jurisprudence of the European Court of Rights Humans (ECHR). “The foul criticism, the politically incorrect manifestations, the gestures or unpleasant acts, in bad taste or shocking exaggeration, are not expelled from the legitimate field of freedom of expression,” add the magistrates, paraphrasing Adela Asúa, former vice president of the Constitutional Court .

The judicial offensive against the comedian reached such a dimension that, at the request of the Prosecutor’s Office, the Provincial Information Brigade of the National Police prepared a “complete study of the public profile” of the accused’s Twitter. The agent in charge of said report then concluded that “its content was focused on humorous publications, although part of them could be considered within the subgenre of black humor, due to the controversial or controversial content.” In addition, the document added, “they do not focus on a single group or theme, but are varied”; and it has “no connection to any ideological group.”

During the trial, Suárez defended that he simply made “one more joke”, with which “he did not want to harass or mock.” According to the sentence itself, the comedian explained that he is dedicated “to the genre of black humor”, “to put controversial issues on the table, seeking impact and creating a fictional character who is the evil version of himself.”

In recent years, Spain has put an actor on the bench for “shitting on God” (Willy Toledo, who was acquitted); has sentenced a singer to prison for a battery of black humor tweets (César Strawberry, whose sentence was annulled by the Constitutional Court); he has imprisoned some puppeteers on a preventive basis for a puppet show (Raúl García and Alfonso Lázaro, in a case that ended up shelved); or he has opened a cause to a television presenter for blowing his nose with a Spanish flag (Dani Mateo, in a process that also ended in nothing).