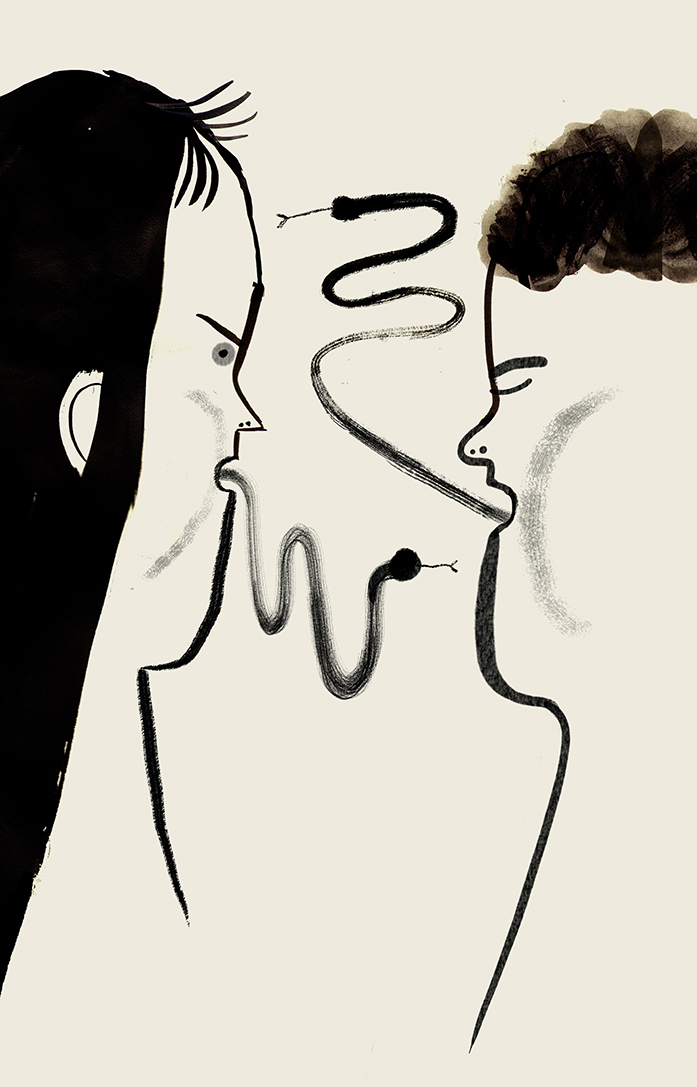 The coordinates of this story are Colombian, but one can effortlessly use them to illuminate the past of many other countries. In 1902 the Thousand Day War, the bloodiest of the nine civil wars that Colombians had fought since independence, had ended, and in its wake there were 100,000 dead, a country fought without remedy and an economy in pieces. Eight years later, with the wounds of the war still open, a man assumed the presidency of the country that I will call exotic for not finding a better word. His name was Carlos Eugenio Restrepo. He was a conservative, like the winners of the war, but said that his position did not allow him to act as a member of only one party; He was born in Antioquia, but said that in the presidency he would be nothing more than Colombian; and he was Catholic, but as civil head of the State, he announced, he would be the “guardian of beliefs, whatever they may be, of all Colombians.” His government program was, simply, the implantation of tolerance to deactivate the emotions that for years had fueled the war: what he called, in memorable words, “the old and dear hatreds.”

Four years later, Carlos E. Restrepo peacefully handed over the presidency. He did nothing that tradition would have allowed him: he did not try to perpetuate himself in power, he did not change the law to allow himself another term, he did not imprison his opponents or send them into exile. His critics accused him of having made a colorless government, by which they meant that he had not colored the country with the blue or red of the two enemy parties, and he responded at the end of his term with these words: “If no party he has found in me the faithful interpreter of his hatreds, his loves or his interests, it is because I have presided over a Colombian government. Being president of any faction I would have won the unconditional suffrage of half the country; but the other means, and especially my conscience, would have denied me theirs ”. In August, this exotic man left the presidency. Barely two months had passed when General Rafael Uribe Uribe, a veteran of the Thousand Day War, model of Colonel Aureliano Buendía de García Márquez and a liberal senator who had begun to speak of bringing European socialism to Colombia, was assassinated by blows of hatchet in the heart of Bogotá. The old dear hates had returned.

All societies have them, of course. A good part of the confrontations that Spain suffers today, without going any further, come from those old and beloved hatreds: those deep emotions that we cling to for imprecise reasons and that prevent us from completely closing the book of our conflicts, as if we were it seems more profitable or more satisfying to keep it open. Of course, for some it is: there are always those who obtain political and economic benefits from fueling conflict between citizens, from inventing it where there is none, or from perpetuating and nurturing the one that already exists. They are the merchants of tension and the rentiers of fear, as I called them a few years ago in a speech before journalists. They flourish everywhere because they exploit a human vulnerability that is present everywhere. There is nothing as easy as appealing to resentment or the feeling of injury, because there is no one who does not have in his life the feeling – ambiguous or very concrete, real or imagined – of being the victim of someone else.

I have thought a lot about the old and beloved hatreds now that this uncertain year begins, because in a few months my country will look to a presidential election, and the stakes are enormous. It does not seem exaggerated or impertinent to say that these elections will be a new referendum on the Peace Accords, which the current president has applied selectively and hypocritically, making much progress in certain aspects – the demobilization of combatants, for example – but sabotaging others in various ways. or allowing their party to sabotage them: for example, the institutions of justice and memory that have emerged from the Accords. On these matters I have written more than once recently, and I do not want to abuse the patience of my readers, so that I will not go into the details of these institutions again; But the truth is that there is still much to do with the peace of Colombia, and the next president will meet a country where the most important – and also the most urgent – task is that titanic task: to bring it to reality, as far as we can. allow our too many limitations, that project that is contained in the Accords, and that is none other than a better democracy, or a less defective one.

And that is not going to be easy. It is often said that Colombian democracy is one of the most stable on the continent, and the fact that governments have alternated without major shock since the end of the last dictatorship, back in the fifties of the last century, is looked upon with admiration. I cannot share that diagnosis. Rather, what I have seen is a society so accustomed to violence that it has tolerated the postponement of the most elementary democratic reforms, enduring brutal inequality and rampant exclusion, or accepting that true power and true privileges are a matter of few : because in that country where a debased guerrilla committed countless atrocities, even the slightest demand for social reforms could easily be branded as complicity with communism, and its proponent remained by the very fact in the sights of the more violent extreme right, which for years killed as it wanted with the collusion or blindness of the state. In other words, the daily job of survival took away all of our energies until recently, and mine was a society convinced that a known war is better than an unknown peace.

This is, perhaps, the biggest change that has occurred since the approval of the Accords: Colombians have realized that the country has not become Venezuela, as the opponents said without evidence, nor has private property disappeared, neither the guerrillas have seized power, nor have the Accords surreptitiously imposed a gender ideology that has corrupted the Christian family. The intimidations launched at the time by the enemies of the Accords, and which had such an influence on the relationship that Colombians have had with them, have not come true. The next president, whose task I do not envy, will have to rebuild the spirit of the country so that this issue of peace becomes an objective that unites the people. And the first task of the people, of course, will be to choose the one who is capable of such a feat.

In 2016 an agreement was reached with the armed forces; now we will have to reach an agreement among civilians. In a country so edgy, so susceptible to old and dear hates, that can be the most difficult. But I, who have never sinned from optimism, do not resign myself to the fact that it is impossible.

Juan Gabriel Vasquez is a writer. His latest novel is Look back (Alfaguara).