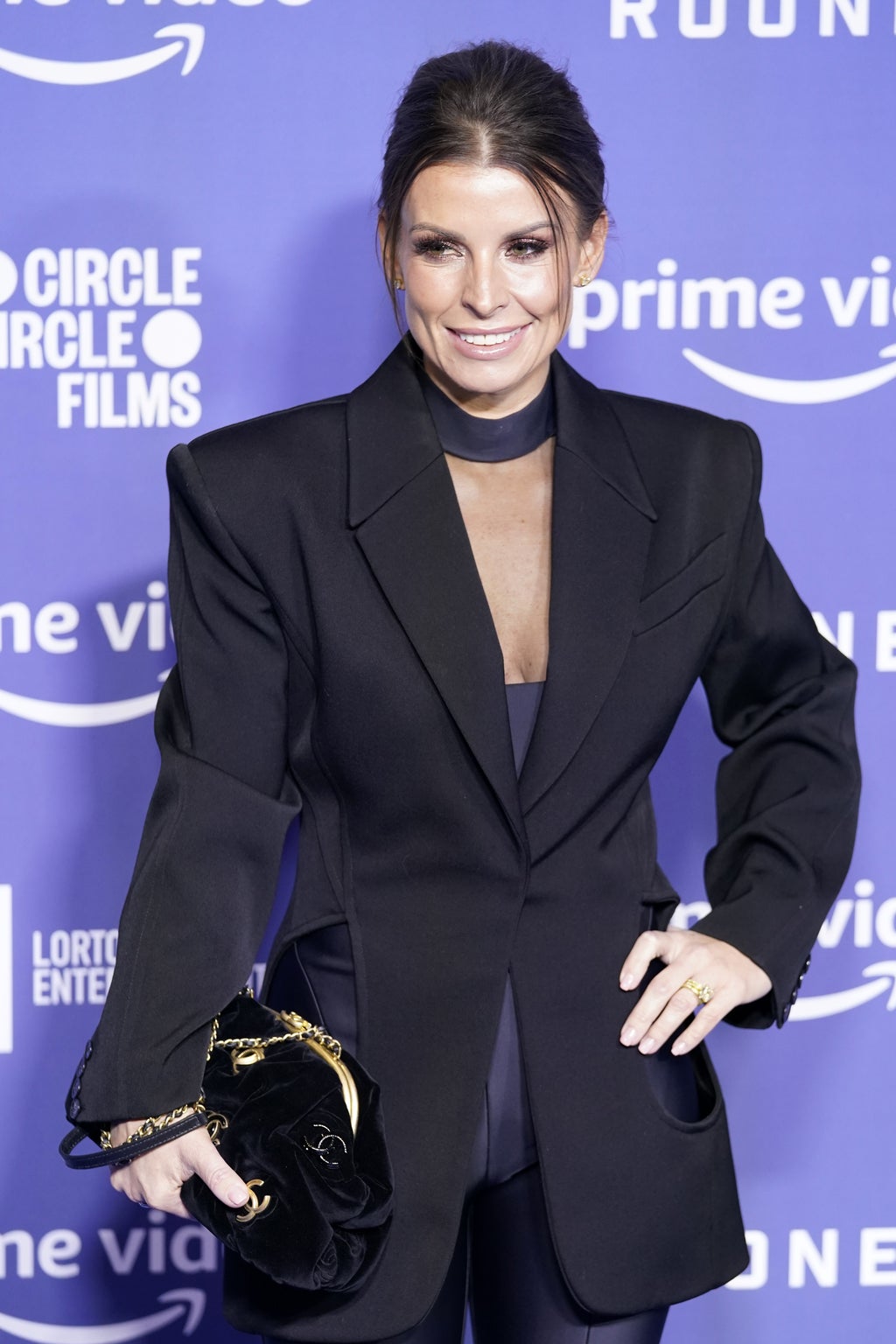 Coleen Rooney has lost her bid to bring a High Court claim against Rebekah Vardy’s agent as part of an ongoing legal battle between the footballers’ wives over an online post.

Mrs Vardy, who is married to Leicester City striker Jamie, denies the accusations and is suing Mrs Rooney for libel.

Mrs Rooney’s lawyers previously claimed that Mrs Vardy had leaked information to The Sun either directly or through her agent Caroline Watt “acting on her instruction or with her knowing approval”.

Mrs Rooney asked for permission to bring an “additional claim” against Ms Watt for misuse of private information and wanted it to be heard alongside the libel case.

Her barrister David Sherborne told the court last week that if Mrs Vardy wins her claim on the basis that she was not the person who leaked the information, then Mrs Rooney will be left without “vindication” unless she is able to bring the claim against Ms Watt as part of the same case.

Mrs Vardy’s lawyers opposed the application to add the claim against Ms Watt to the libel case.

The High Court judge said the bid was brought too late and that previous opportunities to make the claim had not been taken.

She continued: “The effect of granting the application would be to delay the determination of the claimant’s libel claim by six to 12 months.

“That would not be fair to the claimant who seeks to vindicate her reputation and would suffer the prejudice of the litigation being prolonged.”

The judge’s decision does not prevent Mrs Rooney from pursuing a separate claim against Ms Watt for alleged misuse of private information if she wishes to.

In her ruling, the judge gave the go-ahead for Mrs Rooney to amend her defense case, to include an allegation that Ms Vardy, through Ms Watt, provided information to The Sun about an unnamed professional footballer.

She also gave permission for disclosure of WhatsApp messages between Mrs Vardy and Ms Watt during the relevant period, and allowed Mrs Rooney’s application for an order that both parties make a joint request for information to Instagram.

During the two-day hearing last week, the High Court heard that some WhatsApp messages between Mrs Vardy and Ms Watt had been disclosed ahead of the trial.

Mrs Justice Steyn said in her ruling that some of these messages, which had been redacted but could be read by Mrs Rooney’s legal team because of a “software error”, should have been made available.

These included a message where Mrs Vardy told Ms Watt she “would love to leak those stories x”, which Mrs Rooney’s lawyers claim refers to her private information.

Discussing this text in her ruling, Mrs Justice Steyn said: “First, in circumstances where, in the midst of a WhatsApp account that appears on its face, and I do not understand it to be disputed, to concern the defendant, the claimant states that she would ‘love to leak those stories’, I do not accept that it is open to the claimant’s representatives to make the determination, on the basis of their client’s instructions, that she was not referring to stories about the defendant.

“That may or may not be so, it is a matter for trial.”

Mrs Justice Steyn refused other disclosure applications made by both Mrs Rooney and Mrs Vardy.

The trial of the libel claim is due to take place in May, but may be delayed, with a pre-trial hearing due in April.

After the ruling, a spokesman said Mrs Rooney and her legal team “remain confident of winning this case when it comes to trial in May”.

The spokesman for Mrs Rooney continued: “Coleen is pleased that today’s judgment leaves it open to her to bring separate legal action against Caroline Watt, following the details of telling WhatsApp conversations between her and Mrs Vardy laid before the court last week.

“The judgment does nothing to alter the fact that Ms Watt will be a witness in this case.”