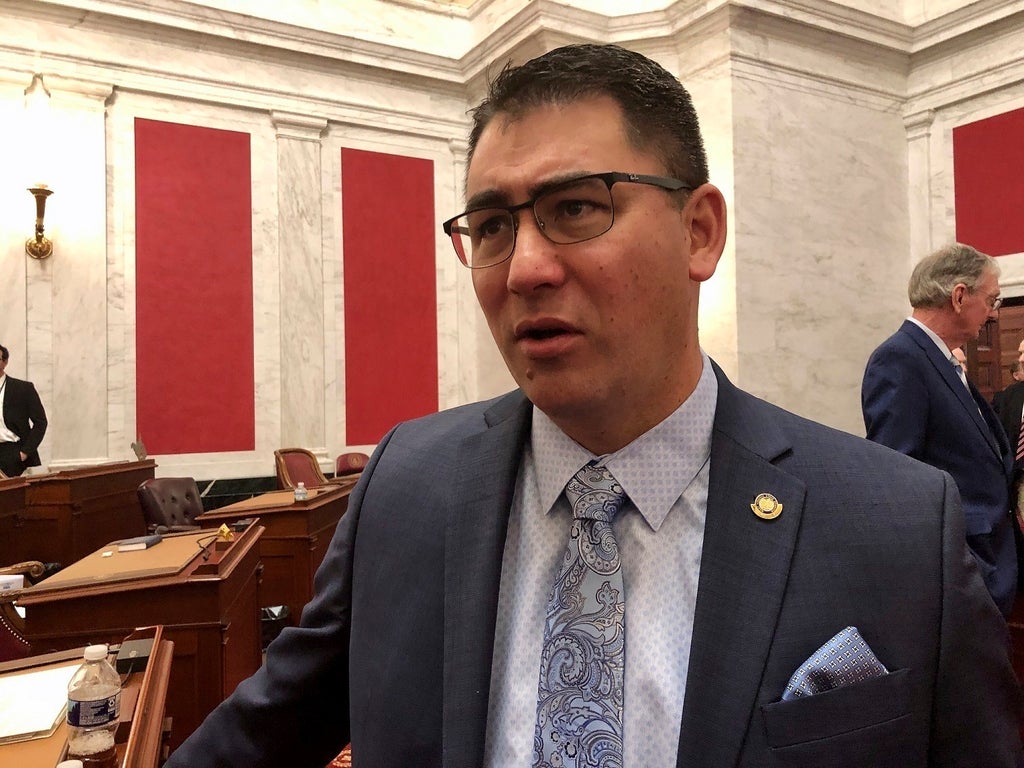 Signaling a desire to diversify its energy offerings, coal-dependent West Virginia would remove a ban on nuclear power plants under a bill that passed the state Senate on Tuesday.

The bill passed in a 24-7 vote. Three senators did not vote. A similar bill is pending in the House of Delegates.

A state ban on nuclear plants was enacted in 1996, but nuclear power has gained support in recent years as a tool to keep climate change in check, with advocates saying it emits few planet-damaging emissions and is safer. on average than almost any other. power source.

“All this bill does is simply say that we are open to discussion. That’s it,” said Kanawha County Republican Sen. Tom Takubo, the bill’s sponsor. “We are not closed-minded.

“I think it’s important for West Virginia to look to the future, wanting to branch out, and just say to the rest of the world that we’re open to discussion if this technology comes to our mountain state.”

West Virginia is the nation’s second-largest coal producer, behind Wyoming, and accounted for 5% of the country’s total energy output in 2019, ranking fifth among states, according to the US Energy Information Administration. USA

But West Virginia has lost thousands of coal jobs in the past decade as businesses and utilities explore using other energy sources like natural gas, solar and wind power.

According to the Nuclear Energy Institute, coal provides 88% of West Virginia’s energy needs, followed by 5% from natural gas, 3.3% from wind, 3.1% from hydro, and 0. 2% from other energy sources.

There are nuclear power plants in 28 states, although Georgia is the only state with a nuclear project currently under construction. Among neighboring states, there are a combined 8,500 nuclear power jobs in Maryland, Ohio, Pennsylvania and Virginia, according to the NEI.

Some states are moving away from carbon dioxide-emitting fossil fuels to reduce greenhouse gas emissions and avoid the worst effects of global warming.

“When companies look at West Virginia and they have a global market to sell a product to, they need to say their carbon footprint is zero or close to zero,” said Putnam County Republican Eric Tarr. “That requires a diverse portfolio of energy.”

Monongalia County Democrat Bob Beach, another opponent of the bill, said he was concerned about national security and argued that nuclear facilities could be targets. He said few states east of the Mississippi River don’t have nuclear plants.

“I would like West Virginia to continue to be one of those safe states,” Beach said.

Nuclear power supporters say nuclear accidents are scary but extremely rare, while pollution from coal and other fossil fuels causes death and illness every day.

House Speaker Roger Hanshaw has indicated his support for the legislation.

He said Tuesday on Twitter that while the fossil fuel industry isn’t going away any time soon, “we must have baseload power. We just want to make sure the signal we’re sending to the world is yes, consider West”. Virginia.”