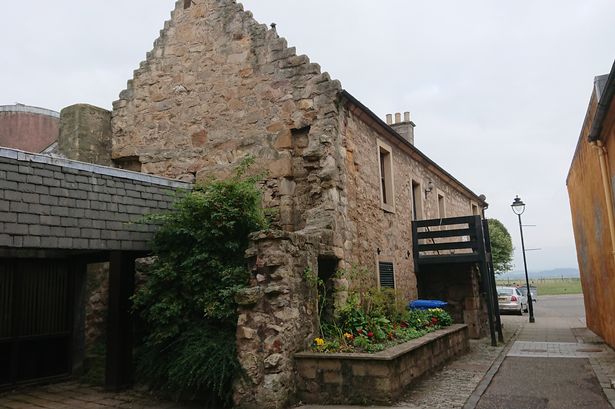 A Bo’ness councillor says it’s time to end the uncertainty over the town’s facilities – including its town hall, library, leisure center and cinema.

Closure of these landmarks – all run by Falkirk Community Trust – were among the options being looked at to see where money could be saved in this year’s budget, according to leaked documents.

Since then, Falkirk Council has confirmed that all of the Trust’s services will be reviewed and no decisions will be taken this year.

But Conservative councilor Lynn Munro says that with the threat of closures coming up every year at budget time, her town needs more certainty that it won’t lose facilities.

She says that this year’s budget settlement from Westminster was the biggest ever – but despite that local councils did not get a fair share of that cash from the SNP Government, leaving them desperately short.

That’s especially worrying, she says, as it is the first of a three-year settlement which is “front-loaded” with more cash this year than the next two.

“The financial position of the council is very plain – we are spending more than we get,” she said.

“That means that the threat of closure will not go away and we are going to continue to see buildings targeted for cuts.”

She says it’s vital to start looking carefully at how asset transfers – where members of the local community help take over and run facilities – might work.

While Falkirk Council already has some halls run successfully by community groups, Mrs Munro says the process is moving forward too slowly.

She said: “There are many examples of successful asset transfers in the UK but without money behind them, they just won’t work.

“And while there is no solid, long-term plan for these buildings, there will continue to be a threat of them being sold off.

“Eventually, the council will have to take the easy option and that will mean them being sold off.

“That would mean the council gets a cash windfall but it doesn’t solve anything.”

She believes Bo’ness has been consistently overlooked for funding and regeneration.

SNP council leader Cecil Meiklejohn says whatever investment can be afforded, must be done in “a phased and managed way, driven by key priorities and often external funding criteria”.

They re-opened the Hippodrome and oversaw the Town Center heritage grant, although plans for the foreshore’s regeneration were hit by the 2008 financial crash.

“More recently, the SNP administration have invested in Bo’ness, such as the library as well as other projects in and around the Town Centre,” she said.

She also says an SNP’s 2018 plans for investment – ​​getting rid of old, inefficient buildings that are beyond their lifespan and investing in new ones – were rejected by the opposition.

See also  Sherri Papini: Why did it take five years to charge 'supermom' with manufacturing her own abduction?

“This is a significant factor that has brought about our current financial challenges, with the previous Labor Tory coalition over their 10-year term not willing to make the difficult decisions that would enable capital to be released that could then be reinvested.”