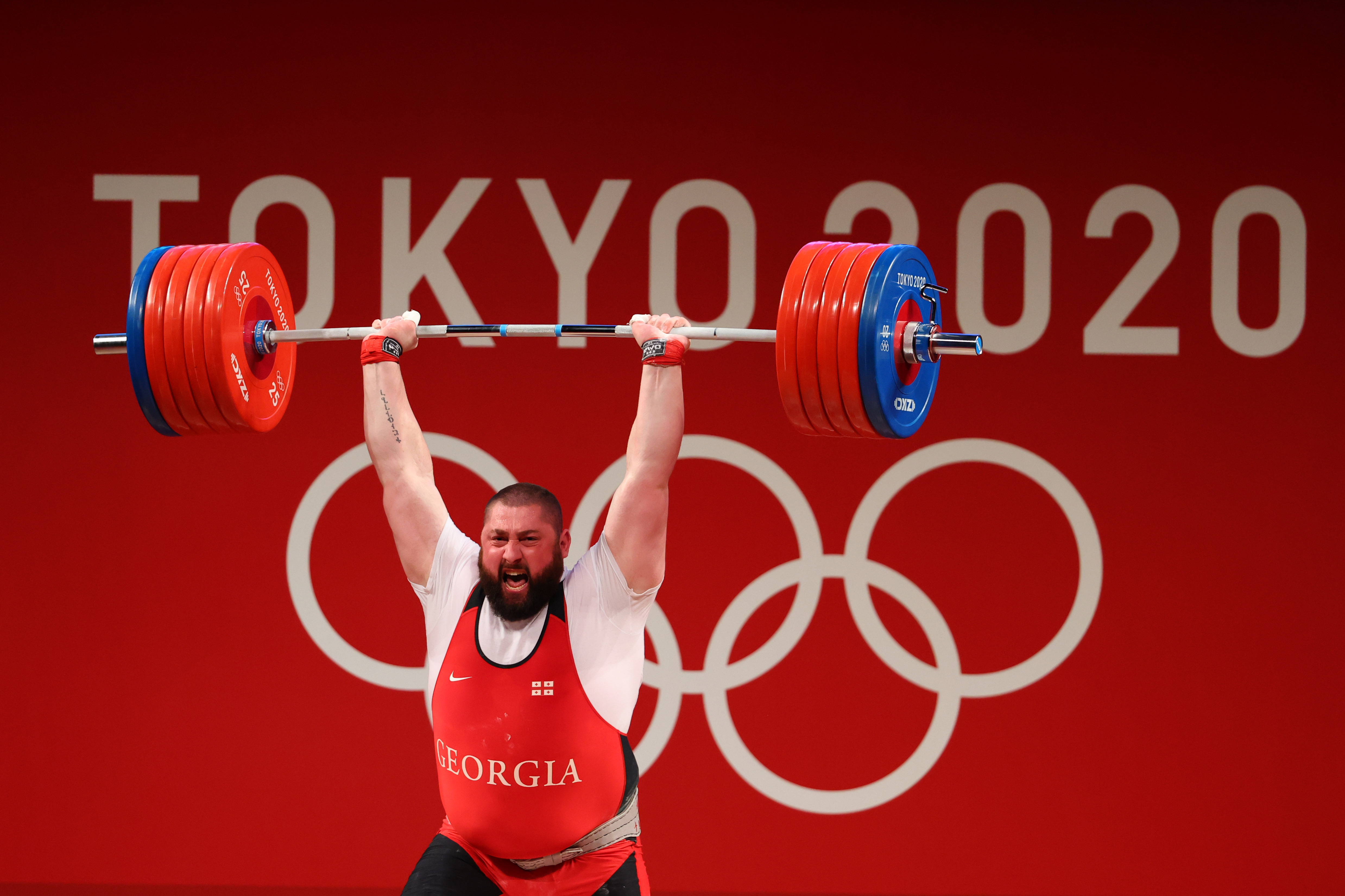 Last Friday we woke up with the news that weightlifting – along with boxing and the modern pentathlon – was leaving the Los Angeles 2028 Olympic program. Despite the fact that, according to the IOC itself, there could be a path for its re-entry sport in said Games, the fact is that today one of the founding sports of the modern Games loses its Olympic status.

The International Olympic Committee had for years threatened the sport of weightlifting with drastic action if it did not give in to its demands: transparency in governance, a firm fight against doping and eradication of systemic corruption in the upper echelons of the International Weightlifting Federation ( IWF). In January 2020 a German documentary uncovered the corruption scandal involving the IWF leadership. The main accusation was the use of the cover-up of doping cases as a political bargaining chip. Bribery and influence peddling were the order of the day. This documentary unleashed an earthquake of reactions that ended with the resignation of Tamas Ajan, who was secretary general for more than 20 years and president for as many. Ajan was the head of this corrupt system, but he was also the scapegoat who changed so that nothing would change. Following his resignation, he was appointed Honorary President of the IWF and the rest of his former prominent men continued to reign unhindered.

The IOC has shown on different occasions its dissatisfaction with the way the IWF operates: the number of athletes participating in the Games has been reduced on two occasions – first Tokyo, then Paris -. In eight years weightlifting has lost 54% of the Olympic places.

The leaders of the International Federation still do not understand the message. The IOC, since the Ajan scandal, has shown a very clear position with respect to the IWF, demanding the approval of a constitution that would create the appropriate legal framework to guarantee clean and transparent sport. He has also insisted several times on the need to change the visible faces of this institution. In June of this year, the different national federations attended the online congress in which we had to approve this new constitution. After a 12-hour congress, in which the first three were devoted to roll call, no agreement was reached. The most important limitations came from the incompatibility of those people involved in doping cases, sanctioned for corruption in their countries or those over 75 years of age, presenting a candidacy for managerial positions. And that meant the exclusion of many of those who had previously ruled power.

A second congress, this time in person, was necessary to be able to approve a slightly modified constitution, in which those over 75 years old could stand for managerial positions. The IOC gladly accepted this approval, but did not cease its demands for elections, which already dragged a delay of more than a year. Finally, elections were called for December of this 2021, but the process has been paralyzed by the demands that many candidates presented, when verifying that their candidacies were not able to overcome the obstacles imposed by the new constitution. A few weeks after the official postponement of the elections, the IOC has spoken, expelling us from the Olympic Games, which means, symbolically, erasing fortius of his motto.

The IWF, in an embarrassing statement, is pleased to meet the requirements to be in Paris and to have an open way to return to Los Angeles, ignoring the fact that this sport had never left the official list of sports included in a Games . Now, weightlifting is forced to regain a position it believed it rightfully deserved. Some had forgotten that Olympism is not intrinsic to certain sports, but is acquired thanks to good work, fair play and compliance with its principles and values ​​on a day-to-day basis. Let’s hope that the personal interests of certain leaders do not outweigh the general interest of our athletes, coaches and judges. Hopefully the sport wins.

Juan Lama Arenales He is Secretary General of the Royal Spanish Weightlifting Federation.