Skip to content
Home News Christmas, a litmus test for alcoholics: “We can relapse at any time” | Radio Madrid 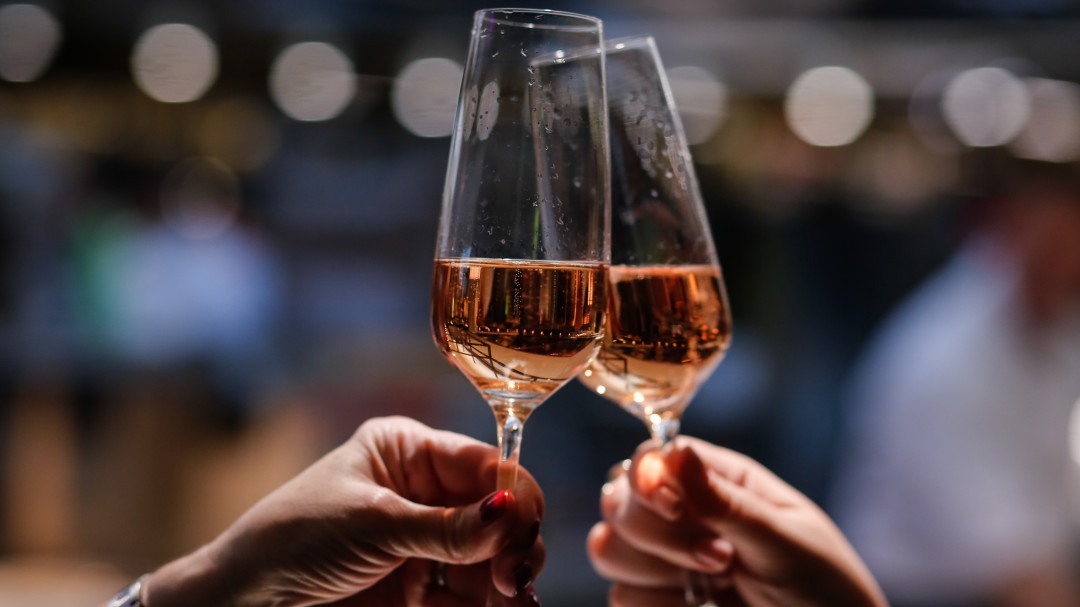 Jose faces his third Christmas sober. Exactly two years and seven months ago he reached his limit: he couldn’t keep drinking anymore. His addiction to alcohol, which began to develop in adolescence, has accompanied him for decades, damaging his health and affecting his personal relationships. Now, at 50 years old, this Madrilenian is still in recovery, because he confesses that “you always have to be alert”, you cannot lower your guard against alcoholism. A state of permanent self-care that becomes essential during festive seasons, especially on New Years Eve and New Years. Relapses after the Christmas holidays are a common trend of every January.

The increase in advertising of alcoholic beverages and the multiple social celebrations, where it is normalized to consume these psychoactive substances, are some of the risks that people with alcoholism must avoid. The doctor specializing in addictive behaviors and president of Socidrogalcohol, Francisco Pascual, assures that Christmas —especially, New Years Eve— it is a turning point in the recovery of these patients. “The emergency services receive many people with alcohol poisoning. And when the holiday period passes, you see that people go to group therapies or that the relapse rate increases a lot. The first weeks of January you meet people who have relapsed or that they have been two or three weeks without coming and then they resume the treatment, “he adds.

This increase is noticeable both in addiction care centers and in recovery groups. Jose is a member of one of the more than 70 help groups that Alcoholics Anonymous has in Madrid capital. Normally, the weekly meetings are attended by between 10 and 15 people. They are joined in January by two or three more attendees on average. Some go for the first time, others for a relapse. Jose knows the difficulties of these dates on his own skin: “The first Christmas I thought I would consume alcohol, because there is that social custom of drinking so much, of staying. We can relapse at any time, we are not free.”

See also  'Dear Evan Hansen', a musical about a boy full of pills, without friends or certainties | Culture

This man from Madrid confesses that he spent his first Christmas of abstinence “tense, anxious, nervous” and with constant urges to drink. Now his life has changed 180 degrees. It is another person. “I have a lot of tranquility and serenity these days, I am clean,” he celebrates with pride. Currently he continues to treat his addiction by attending group meetings with other men and women who share the same problem and, at the same time, helping others who are going through the path that he traveled more than two and a half years ago. Jose explains that newcomers to Alcoholics Anonymous meetings are the most insecure and concerned in the days leading up to Christmas. Many even need to attend more weekly meetings during this holiday season.

Ana Sion, psychologist in the alcoholic detoxification unit of the Hospital 12 de Octubre in Madrid, assures that weeks before these dates begin to prepare patients for rehabilitation therapies. “It is a more vulnerable stage, because it is full of emotions, of family reunions and there are many dangers, such as social pressure to take something or emotional risks. Family conflicts or grief due to absences may arise,” he adds. Anticipation to avoid possible relapses depends a lot on the recovery phase each person is in. It is not the same, explains Sion, someone who has already gone through a therapeutic process, who has it “more rolled and knows what the keys are,” than someone who has not stopped drinking or has done so recently.

The first recommendation for any of them is that they ask for help, be it psychological, in Primary Care centers, groups of alcoholics or with people they trust. The second key is to “work hard on avoidance.” Sion exemplifies this with several assumptions: “We try to avoid risky situations. For this we give guidelines, some quite simple, such as sitting next to people who do not drink, communicating their discomfort or knowing how to leave a party in case of anxiety. a protection response “. The addiction expert insists that patients must first be discussed with the consequences of relapsing and ending their sobriety, that they assume what it takes to break with the progress achieved.

There are no official statistics on how many people suffer from alcoholism in the Community of Madrid. However, the latest Household Survey on Alcohol and Other Drugs of 2019 – published every two years – reflects that alcohol is the most consumed psychoactive substance in the region. 91.4% of Madrilenians have tried it at some time, 74.5% in the last year and 6% in the last month, while 8.1% take it daily. Jose knows that this is a social problem that persists year after year. He continues to make progress in his recovery and does not hesitate to share his progress with others in the same situation. “Nobody understands you better than an alcoholic because we have lived the same thing. If you are very bad, call another partner,” he concludes.