Skip to content
Home News Christina Lee: Vigil for Asian woman followed into her NYC apartment and stabbed to death 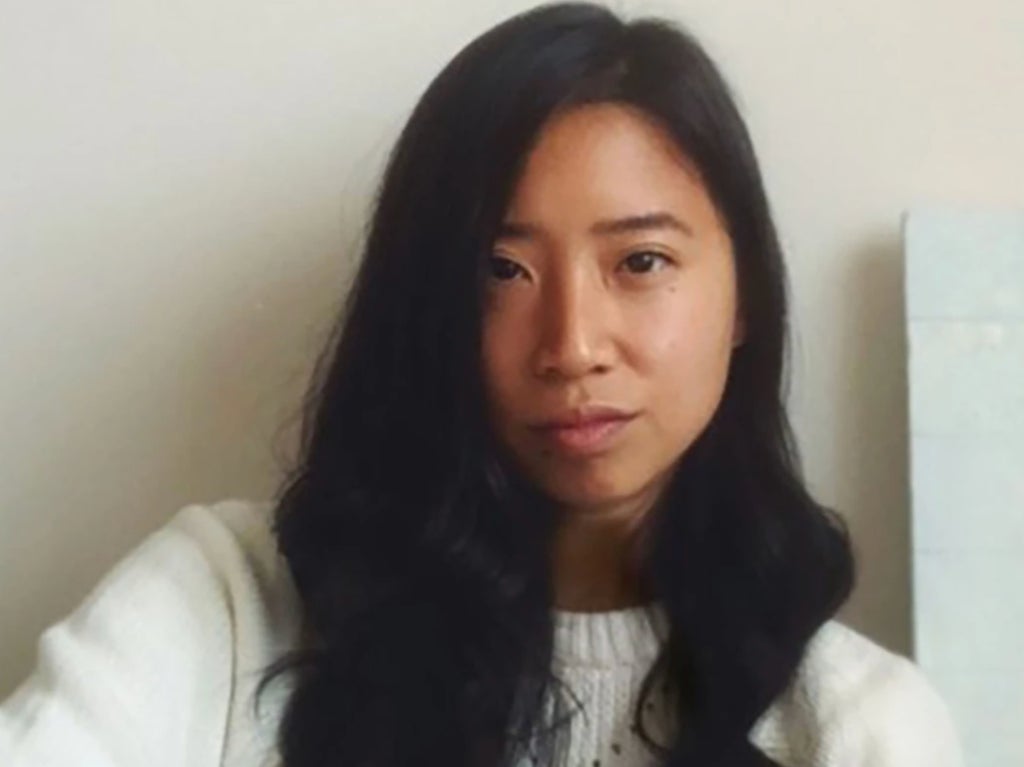 A vigil was held in honor of a woman who was followed into her New York City apartment and stabbed to death in one of the latest attacks against people of Asian descent.

Lee was killed early Sunday after chilling surveillance video showed a man, identified as 25-year-old Assamad Nash, following her into her building on Chrystie Street.

She was later found dead in her bathtub “bleeding from multiple wounds to the body” after a neighbor heard her screams and called 911.

Police said Mr Nash tried to escape out of a back window but ended up hiding under a bed, where he was discovered and arrested. He had cuts and lacerations and was taken to Bellevue Hospital.

Justin Yu, president of the Chinese Consolidated Benevolent Association, spoke at Monday’s vigil and asserted that Lee was targeted because of her race.

“She has done nothing wrong. Only mistake she made, was to move to New York City… but our city allowed her life to be taken away by violence, ”he said, according to CBS2. “Crime has no consequence in this city.”

“Today, we are mourning, we are crying, we are trembling in fear. We are terrified. Do something New York City!”

Jacky Wong, a member of Concerned Citizens of East Broadway, told the vigil: “I don’t want to jump to the conclusion that Christina is also a victim of hate crime because it’s still pending, the investigation.

“But this is another Asian American who was brutally attacked and what’s worse is that she was killed in her own apartment. It just shatters our community.

“The list is getting longer and longer. We can’t see an end.”

The owner of the building, Brian Chin, described Lee as “such a sweet girl” who had moved into her sixth floor apartment less than a year ago from New Jersey.

“She was a wonderful soul, a wonderful person. She had the entire rest of her life de ella ahead of her, ”Mr Chin told NBC New York.

He described how the suspect followed Lee into the apartment block without her realizing.

“She opened the door and he just slipped in right behind her. She never even knew he was there,” he said. “She ella walked up six flights of stairs and this man mercilessly stalked her.”

“This is about the community and our elected officials need to do something much different because this is all avoidable,” he said.

At the time of her death, Lee was employed as a senior creative producer at Splice, a digital music platform.

The police said Lee does not seem to have any prior connection with the accused who has a history of violent attacks, including punching a senior citizen over a minor argument.

He is expected to be arraigned on murder charges on Monday.

While the police have refrained from calling the incident a hate crime, the tragic murder is one of the latest incidents of attacks against Asians in New York City.

Mayor Eric Adams condemned the stabbing in a statement, saying: “We stand with our Asian community today.

“While the suspect who committed this heinous act is now in custody, the conditions that created him remain. The mission of this administration is clear: We won’t let this violence go unchecked.”

Governor Kathy Hochul addressed the murder on Twitter, saying she was “mourning this tragic & heartbreaking loss of life”.

“We have seen far too many acts of violence against AAPI [Asian American Pacific Islander] New Yorkers in recent months. We must make sure every community is safe in our state,” she wrote.

“I join New Yorkers standing together in support of our AAPI friends & neighbors.”

“We are demanding action. Our broken mental health system must be fixed. We have to address the real fear in Chinatown and beyond,” Mr Levine tweeted.

State Assemblywoman Yuk-Line Niou called the killing “so thick and so horrible and so cruel.”