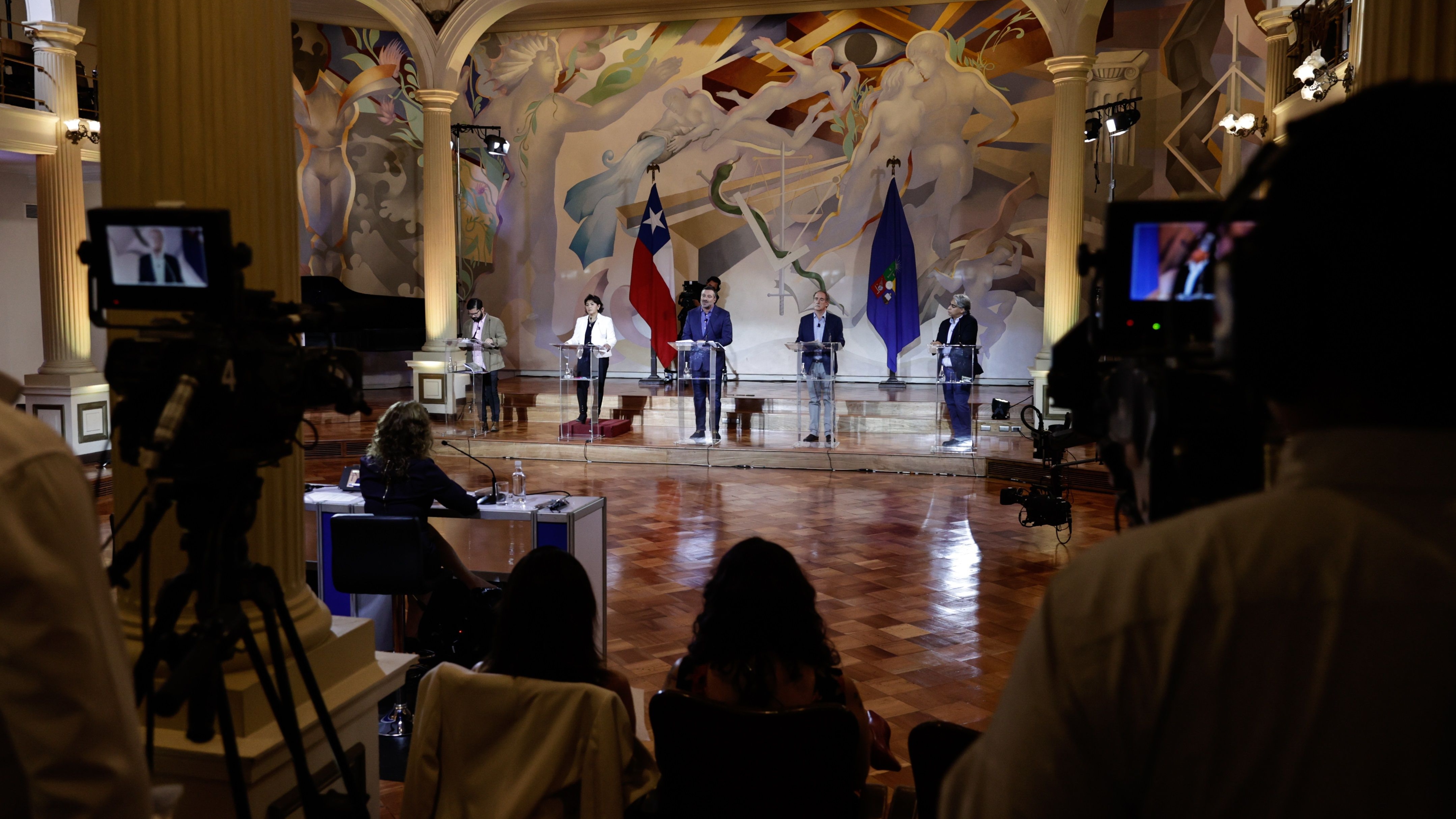 Tomorrow historic elections will be held in Chile in an unprecedented context. A vote will be taken to choose who will be the President of the Republic who will guide the destiny of the country from March 11, 2022. At the same time, the Chamber of Deputies and Deputies and partially the Senate will be renewed. Finally, and due to the changes in the electoral calendar due to the pandemic, this time the regional councilors will also be elected.

The context is unpublished for several reasons. It is the first presidential election after the social outbreak of November 2019. The uncertainty is maximum regarding the result, which adds an evident tension to the electoral environment. And the second constitutional accusation against the president, Sebastián Piñera, has been voted. The first political trial did not pass the Chamber of Deputies and Deputies. On the other hand, the current one (after a marathon session that included a historical episode of filibusterism politician, with the deputy Jaime Naranjo speaking for about 15 hours to ensure that all the deputies could vote) was processed by the Chamber. However, the Senate, acting as a jury, declared Piñera not guilty of the charges against him according to the causes established in the Constitution. The accusation was rejected due to the high quorum (two-thirds of incumbent senators).

In the last week of the campaign, they have been discussing what is and what is not dictatorship. As is well. Some political sectors (right and left) have relativized the value of human rights. The candidate José Antonio Kast has declared to foreign correspondents that in the dictatorship of Augusto Pinochet, unlike that of Nicaragua, a democratic election was held and there were no political prisoners. Although he was strictly referring to the last period of the dictator, his phrase is not completely true and omits the crimes committed during the 17 years of the Pinochet government, of which he declares himself an admirer. On the other hand, sectors of the left (including militants of the Communist Party) have denied the dictatorship of Daniel Ortega’s regime in Nicaragua and have criticized the Chilean government for not having recognized as legitimate the elections that have led him to a fourth consecutive term. On the other hand, when looking at the proposals of some candidates for both La Moneda (seat of Government) and the Legislative Power, it can be seen that they try to limit the exercise of freedoms and human rights in favor of order, peace and justice.

The campaign has also been replete with fire friend, unforced errors, Tik Tok, inverted position, virtual candidate, accusation of sexual harassment, quarantine, covid … There are good and bad ideas in the programs. Some very bad ones are the reflection of a political class disconnected from reality, populist and without the minimum ethics necessary for politics with a capital letter. A lot of play in the mud and little weight in ideas, visions of the future or prospects for a way out of the multiple crisis that the country is experiencing.

In the parliamentary elections, the conceptual void and the limited depth of the proposals are even more noticeable. Here is another political game that lacks concrete visions, real measures and connection with citizenship. As several parliamentarians cannot stand for re-election because they have served the maximum number of terms (the legislation was recently changed), there are many new and unknown faces to the general public in radio and street advertising. In Chile calls are widely used pigeons (billboards posted in public places) that do not say anything: they do not mention which coalition the candidates belong to, which party they represent, and their messages are almost all the same. It is difficult for the common citizen to identify the candidate and attribute any political alignment to him. The photo and the smile matter more, which nevertheless have a short life because these posters are quickly destroyed and their pieces lie scattered on the ground.

Calls are heard on the radio to vote with promises that cannot be fulfilled because they are matters that the Constitutional Convention is seeing, which contributes to the confusion and misinformation of the citizenry. You also hear a lot of complaint against political parties in various spots. Rightly or wrongly, the message creeps in and the loss of prestige of the political class increases thanks to the politicians who want to make decisions politics; a vicious circle that does not stop and that feeds populisms of both the right and the left.

Regarding the elections of regional councilors, they go very unnoticed by the population despite the fact that their functions are very important for the day-to-day life of the people.

The stakes are high in these elections. It is not just a matter of repeating the traditional ritual of the “party of democracy”, where representatives are voted who, at the end of their mandate, will be re-appointed and it will be then that the citizens will be able to demand their political responsibility, voting for them again or not. . Today we find ourselves in a more swampy terrain: there is a discomfort and anger accumulated in a large part of the population, we saw it in the streets, but the paradox is that who has known how to touch the key of that anger has been, according to the poll thermometer, the candidate of the radical populist right. His campaign, almost impeccable, incurred a few meters from the goal by bringing from his grave the memory of the Pinochet dictatorship; an open sore in the heart of Chile, a wound that does not heal despite the passage of time. We will see how much this affects the candidate unforced error.

When the time for the polls approaches, I feel that the profound appeal of a peaceful citizenry that, since October 18, mobilized through the streets of all of Chile has only served so that a political, business, intellectual, media class, etc. , didMEA culpa included) a catharsis that lasted a couple of months, to immediately return to the starting box: the same traditional logics in the campaign, the same vices and bad practices, the parties acting in the way in which they have discredited themselves, populism with the strategies that have paid off in other countries. In general, a low level except in the thematic debates in which almost all the candidates participated.

The stage looks complicated. The pre-outbreak, the outbreak, the pandemic and what will come in the post-pandemic will leave their mark. The constituent process is advancing, with mistakes and successes, and the uncertainty that permeates the minds of a country that was seen as a model of development and success in the Southern Cone and that today seeks its future with an increasingly blurred compass. Hope is said to be the last thing to be lost. We cling to this, those of us who are concerned about what may happen in these elections.

Paulina Astroza, Professor of International Law and International Relations at the University of Concepción (Chile), is a contributor to Agenda Pública.