Skip to content
Home News Chile, facing the most momentous elections in 30 years 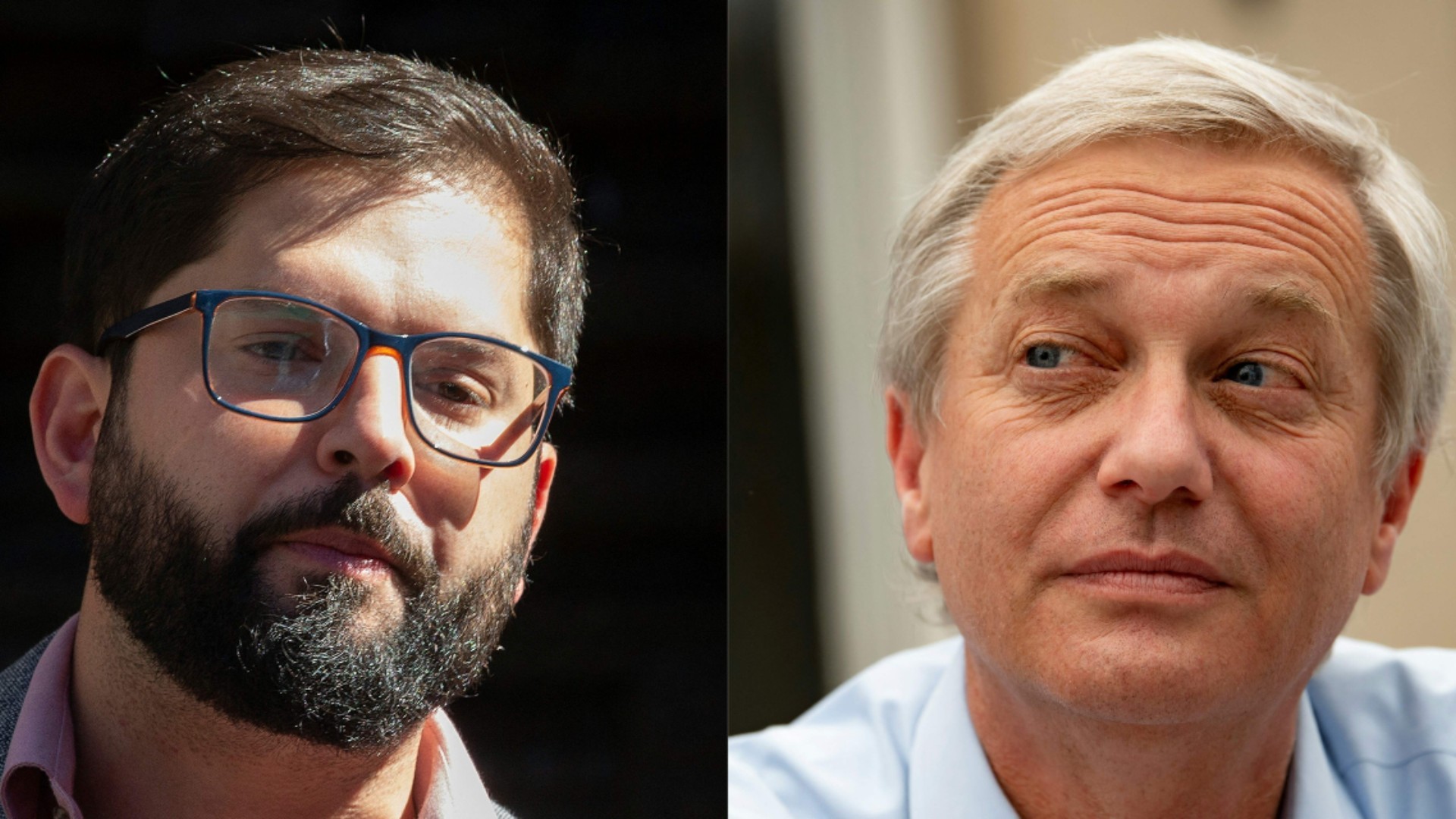 Election day this Sunday in Chile, the most momentous presidential elections in the last 30 years. In this second round they face, to relieve the conservative Sebastián Piñera, the former leftist student leader Gabriel Boric and the far right José Antonio Kast.

According to the experts, this vote is the most decisive for the future of the country from the 1988 plebiscite that removed Augusto Pinochet power.

More than 15 million people are called to go this Sunday to one of the 2,500 polling stations.

The latest polls agree that Boric would win with between 5 and 14 points of advantage, although experts say that the outlook is very uncertain considering the narrow margin between the two candidates in the first round – just over two percentage points.

To this is added that the participation in the last vote was only 47% and that according to the latest forecasts, released on December 4 – the last day the law allows polls to be published – there is a large percentage of undecided.

According to the pollster Cadem, a quarter of the Chileans in the census are still not clear about their preference or will not go to the polls.

“I’m not going to go, I like Chile as it is now, and those two candidates are not going to achieve anything. They are very extreme,” said Melany Cavieres, a 28-year-old student from Santiago.

This feeling is shared by Luis Felipe, a middle-aged man who lives in a wealthy neighborhood in the capital: “None of them represent my ideas. I’m going to vote but only to prevent the one I don’t want from coming out,” he said.

The one that was for decades the most stable country in Latin America will have to choose between two candidates who bring under their arms more drastic proposals than those of the large blocks of the center-right and center-left that have shared power since the return to democracy in 1990.

Boric, a 35-year-old deputy and leader of an alliance between the Broad Front and the Communist Party, has a program that points toward a European-like welfare state, with feminist and environmentalist accent. He is the candidate of the “profound changes” in matters of pensions, education and health, and represents the part of Chilean society who participated in the massive protests in 2019.

Meanwhile, Kast, a fervent Catholic and leader of the far-right Republican Party, is a supporter of defend the current model with slight changes, based on the neoliberalism installed during the military dictatorship (1973-1990). Contrary to equal marriage, abortion and defender of digging a ditch on the border to prevent the passage of irregular migrants, Kast has declared fan by Jair Bolsonaro and Donald Trump. He is part of a family clan that had close ties with the Pinochet dictatorship and their promises of “order and safety” they led him to be the most voted candidate during the first round in November with 27.9% support.

Sew the wounds of the social crisis

The next president, who will take office in March 2022 for a period of 4 years, he will have to heal the wounds left by the social crisis of 2019, a wave of massive protests for equality that they left about thirty dead and they put the current government and the security forces in check.

He will also lead the implementation of the norms of the new Constitution which began to be drafted this year and could enter into force in 2022 if approved in a plebiscite.

Another of the most urgent challenges will be serve the needs of a working class economically in a hurry after the pandemic and whose social assistance ends this year, in addition to face inflation not seen in decades.