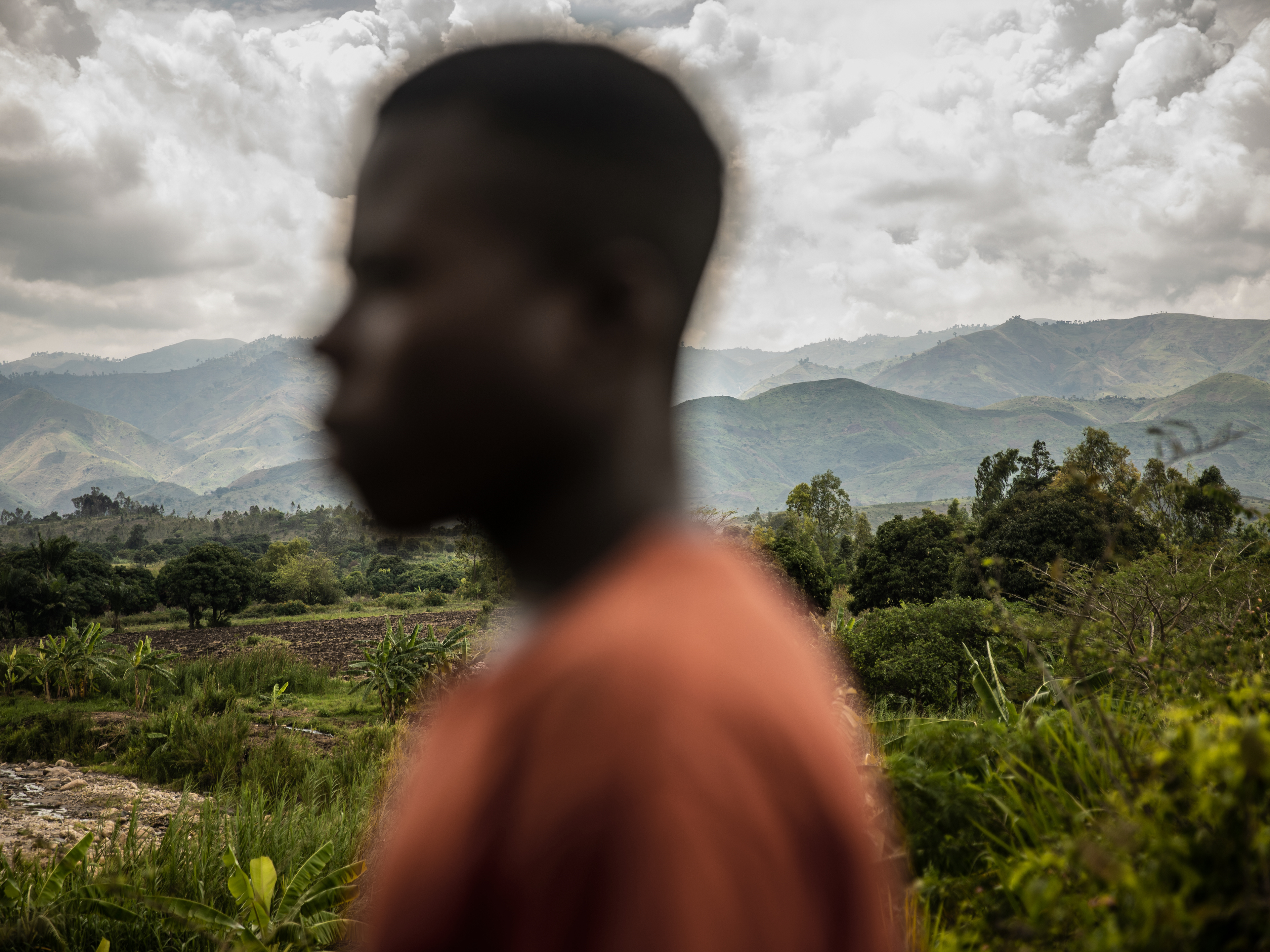 I met John a few years ago when I traveled to Sierra Leone for the third time. He was a young man who worked as a logistician in a humanitarian organization and who was on the front line fighting Ebola when the virus hit the country in 2014. His story could be that of any humanitarian worker who decides to help his people, his community , to your nation. But no. John is not just another humanitarian worker.

He, at 12, was a child recruited by an armed group during the civil war in Sierra Leone. When I met him and we started talking about how we had become humanitarian workers, he told me that he had previously participated in a reintegration and rehabilitation program for Save the Children, the same NGO that he now worked for. He was conscripted until the age of 16, once the war ended. John, with a maturity in his voice and integrity, told me that he had to do everything (watch, shoot, torture…) to continue living. Everything they asked of him to protect himself, his family and his community. And this is the reality that child soldiers suffer: if they want to survive and take care of their family, they must remain in those armed groups doing what they ask of them.

The number of minors who, like John, are recruited continues to grow. In 2020, the UN and other international organizations verified almost 8,600 cases of recruitment and use of children – approximately 25 a day – despite the global pandemic, representing an increase of 10% compared to the previous year. And this number is only the tip of the iceberg because it is extremely difficult to quantify the total number of children who are abducted and used by armed groups.

This week we have learned not only that the number of minors recruited increased, but that of those who live in war zones has grown by about 20% to reach a new maximum in more than a decade. Likewise, the number of countries in which people are recruited increased – and in which more than half of the world’s childhood lives (almost 1,300 million) -, the highest in 30 years.

Child soldiers are a very obedient workforce who do not question orders because, after all, they are small and do not have the necessary resources to get out of that situation. Those who manage to get out and be part of a rehabilitation program still have a very difficult time. John’s case is, in some ways, an unusual success. In the world of cooperation, we usually say that a child soldier is made in two days, but it takes years for him to become a child again, without any adjective behind.

We usually say that a child soldier is made in two days, but it takes years for him to become a child again, without any adjective behind

The mix of poverty, pandemic, climate crisis and conflict has created a worst-case scenario for children. There should be less violence, yet there is more than ever. We should be helping the population that suffers the most, but we are not. We should be, but … It is no longer worth anything but more. We should, and must, demand the protection of children, that they be protected, cared for and their future safe and sound. We must do it for the thousands of children who like John deserve not to experience this ordeal.

David del Campo is the director of international cooperation for Save the Children.