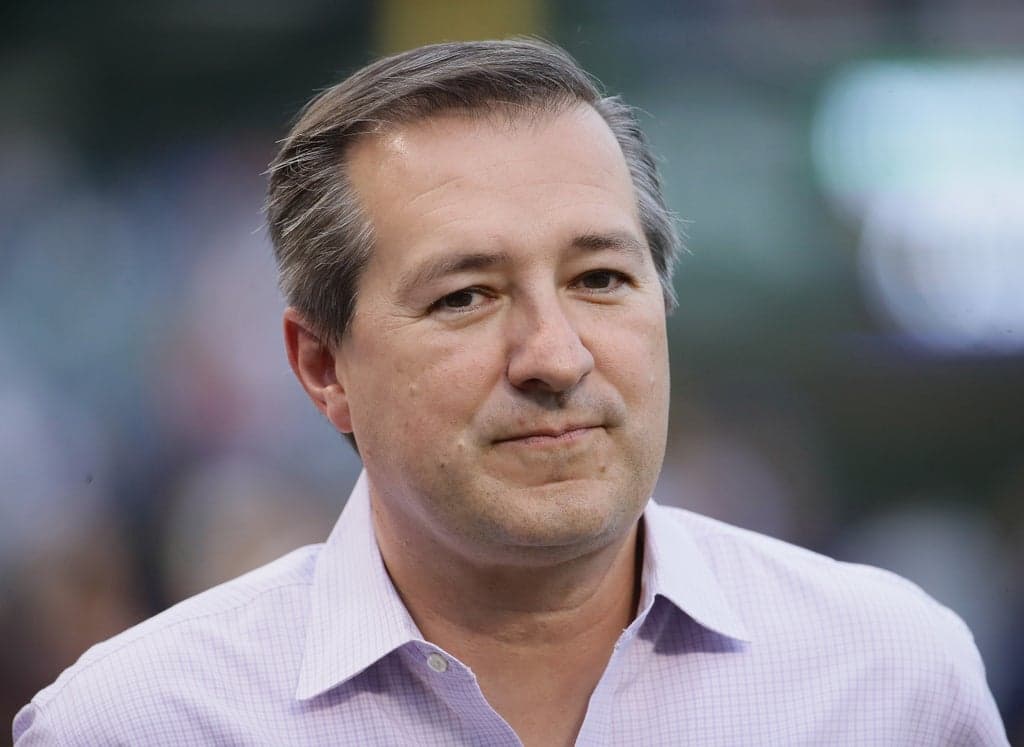 Chelsea supporters view the Ricketts family’s bid to purchase the club with “universal disdain” owing to their political views and donations and want it to be rejected, according to the leader of a prominent fans’ group.

The Blues have been up for sale since current owner Roman Abramovich’s British assets were frozen by the UK government in response to the Russian invasion of Ukraine.

As one of Russia’s most wealthy oligarchs, Abramovich’s relationship with president Vladimir Putin has caused concern and both the UK and European Union have moved to reign in his financial power. The ramifications for Chelsea have been significant — the club is currently unable to conduct day-to-day transactions including retail and ticket sales and the renewal of player contracts.

American firm Raine Group is conducting the club’s sale, and a variety of bids from individual billionaires and consortiums have been submitted. One bid has come from the Ricketts family, the owners of the Chicago Cubs.

The bid is being fronted by Cubs chairman Tom Ricketts, whose father Joe came in for heavy criticism in 2012 after calling Muslims “the enemy” in the United States. In 2016, the elder Ricketts donated at least one million dollars to Donald Trump’s presidential campaign, while son Pete Ricketts has served as governor of Nebraska since 2014 and has faced criticism for his support of the death penalty, backing of Trump during his impeachment trial, and climate change skepticism.

Now the head of the Chelsea Chicago Supporters Club Brian Wolff says that the family’s bid must be rejected.

“As the Head of Chelsea Chicago Supporters Club, and the Chelsea Fans’ Forum Overseas Representative, I’ve had a unique position hearing what supporters in Chicago and worldwide have said regarding the Ricketts family’s bid for Chelsea,” Wolff wrote in a statement posted on Twitter.

“I can report the vast majority of opinion has been of universal disdain. The Ricketts’ political donations, fundraising and support for candidates who do not share the inclusive views of Chelsea Football Club and its supporters are wholly inconsistent with 19 years of fantastic work done by the club and the Chelsea Foundation, most notably as a leader in committing to a living wage and efforts to protect and promote equality for BAME and LGBTQ+ communities.”

The Ricketts family have been criticized for their ownership of the Cubs and the redevelopment of stadium Wrigley Field, which Tom Ricketts once claimed had gone “around 100 per cent” over budget. Chelsea’s Stamford Bridge requires redevelopment, and financing of the project is considered key to any prospective bid for the club.

“Their ownership of Chicago Cubs baseball and redevelopment of Wrigley Field raises serious doubts whether they will build upon the club’s success on the pitch, and also the continued existence of the Chelsea Pitch Owners and the goal to keep Chelsea Football Club playing at Stamford Bridge at our forever home,” Wolff’s statement continues.

“On behalf of countless supporters worldwide, I urge [Raine Group and the UK government] to reject their bid for ownership of Chelsea Football Club in favor of others who will commit to not only building upon the last two decades of investment in players and infrastructure, but equally important, the investment in supporters and the values ​​we hold dear.”

Chelsea have already won the Club World Cup since the start of 2022, and will face Crystal Palace in the semi-finals of the FA Cup and Real Madrid in the quarter-finals of the Uefa Champions League.