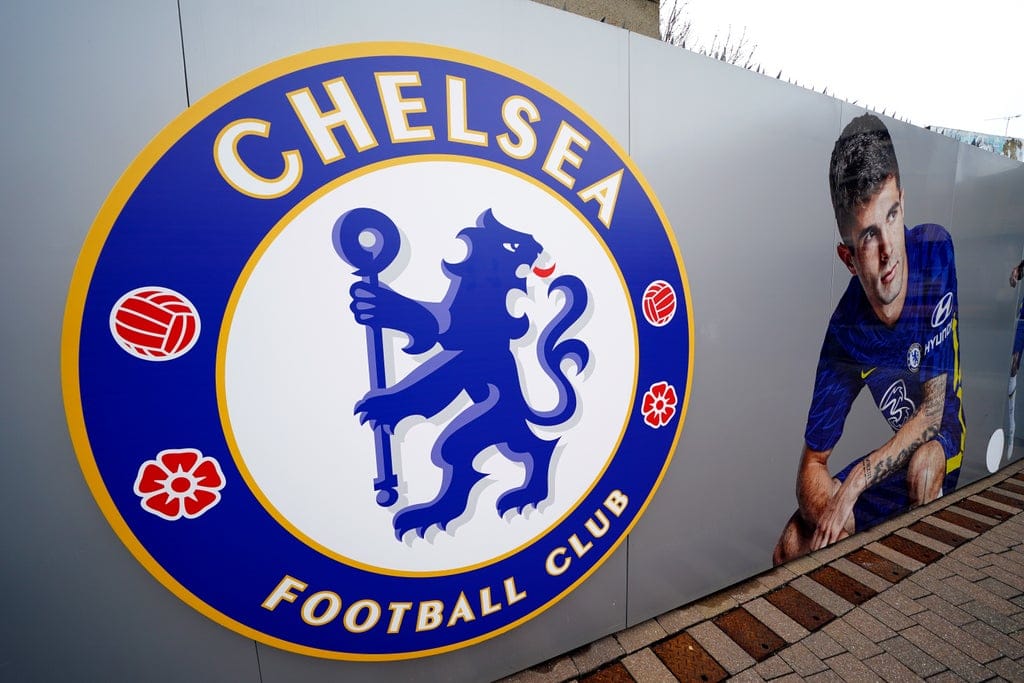 Boston Celtics co-owner Stephen Pagliuca has made the four-strong shortlist to buy Chelsea. The 67-year-old billionaire co-chairman of Bain Capital is the final bidder to make the shortlist compiled by New York merchant bank the Raine Group.

Chicago Cubs owners the Ricketts family, former Liverpool chairman Sir Martin Broughton and LA Dodgers part-owner Todd Boehly are the other bidders still in the race to by the Stamford Bridge club.

Celtics supreme Pagliuca and Cubs owners the Ricketts were understood to have been informed by merchant bank the Raine Group early on Friday afternoon in New York time.

Raine spent Thursday informing a host of unsuccessful bidders they were out of the auction before starting the process of confirming the shortlist in the race to buy the Blues.

The New York bank will dig into further details of remaining submissions once the shortlist is rubber-stamped.

Wall Street investment banker Michael Klein has added a major financial edge, with a number of other backers also involved.

Pagliuca also has a 55 per cent shareholding in Italian club Atalanta, which he could have to divest should his bid for Chelsea prove successful.

Chelsea are seeking a quick sale and the process should be complete by the end of April however, so Raine would not have taken forward any bidders with particular complications in their submissions.

However, the Chelsea Supporters’ Trust says it still has concerns about the ability of the family to run “an inclusive, successful club”.

The CST’s apprehension stems from family patriarch Joe Ricketts, who is not involved in the bid to buy the Blues, being accused of Islamophobia in 2019, after a string of emails were leaked.

The family, who have insisted they do not accept any kind of racism or hatred, met with the CST this week in a bid to allay fans’ concerns.

But a CST statement read: “It is essential that the new owners of the club have the confidence of the supporter base and demonstrate an understanding of the values ​​that we stand for.

“That is why the strength of feeling towards the Ricketts family bid from Chelsea supporters cannot and must not be ignored.

“The CST are grateful for the Ricketts family for meeting with us this week. We challenged them on all the points supporters have raised concerns about.

“However, our concerns about their ability to run an inclusive, successful club on behalf of our diverse supporter base around the world have not yet been allayed.”

Joe Ricketts’ son Tom Ricketts has again vowed to prove the family will meet the criteria of the supporters.

He said: “My family and I are very grateful to all the fans and supporters’ groups who took time to meet with us this week and share their passion and concerns for Chelsea Football Club. It’s clear you have nothing but the best interests of the club at heart.

“We have listened to all of your feedback – including from the Chelsea Supporters’ Trust – and are grateful that the door is still open for us to demonstrate our commitment to working with fans to protect the club’s heritage.

“It is now up to us to redouble our efforts and clearly lay out a vision for our stewardship of the club with diversity and inclusion at its heart.”

Roman Abramovich put Chelsea up for sale on 2 March, amid Russia’s continued invasion of Ukraine.

The Russian-Israeli billionaire was then sanctioned by the Government on 10 March, with Downing Street claiming to have proven his links to Vladimir Putin.

The Blues must operate under strict Government licence, with Abramovich unable to profit from Chelsea’s sale.

Downing Street must approve another new license to authorize Chelsea’s eventual sale, with the money either frozen or distributed to charitable funds to aid victims of the war in Ukraine.

Abramovich has pledged to write off Chelsea’s £1.5bn debt and the bidding frenzy for the club could see the eventual deal hit £3bn.