The Duke of York Prince Andrew accompanied The Queen to Westminster Abbey on Tuesday, which was attended by 1,800 guests and streamed live on BBC

The Duke of York accompanied The Queen to Westminster Abbey and escorted her into the service on Tuesday.

It was the disgraced royal’s first public outing since he settled his civil suit out of court in the US.

It has since been revealed that the Duke of Cornwall and Duke of Cambridge were both “shocked” and dismayed” as Andrew got a front and center role at the service, which was attended by 1,800 guests and streamed live by the BBC.

The future kings were united that Andrew’s role to insert himself as the only royal family member to escort the Queen was “unnecessary”.

They both “reluctantly” accepted when the 95-year-old Monarch put her foot down saying it was “her wish and final decision.”

One well-placed insider said: “Both the Prince of Wales and Duke of Cambridge reluctantly accepted that he (Prince Andrew) would travel with the Queen to the Abbey as they both live in Windsor.

“It was arguably palatable if simply down to logistics, but it goes without saying that most of the family were absolutely dismayed to see him walking the Queen up the aisle in full view of the entire congregation and broadcast cameras.”

Due to her recent ill health and increasing frailty, The Queen’s attendance was not confirmed until less than two and a half hours before the 11.30am ceremony.

It was Her Majesty’s first major official engagement outside one of her homes for nearly six months. She last appeared to open the Welsh Senedd in Cardiff on October 14.

Andrew was in the memorial order of service to arrive with other members of the family and his daughters at the West Door.

But he traveled in a Range Rover with the Queen from Windsor Castle to Buckingham Palace, before changing cars into the State Bentley to the Abbey.

There he walked arm in arm with the monarch, supported by a walking stick, before the Duke helped his mother to her seat and sat in the front row on the opposite side.

Charles, 73, and William, 39, have previously held private talks on how they deal with Andrew moving forward, both seemingly aware of his wish not to retire.

Sources close to Andrew have suggested he “still believes he has much to offer the family and public service in general”, opening up the possibility he is aiming for a role for the Queen’s Platinum Jubilee celebrations this summer.

Senior royal sources say that while Charles and William do not want him at official engagements, one insider added: “Ultimately as this episode shows, it’s up to the Queen – and if she wants Andrew there he will be there.”

The possibility means there is scope for Andrew to attend the Jubilee service of thanksgiving in St Paul’s Cathedral on June 3, which will be considered a family occasion.

“The Duke of York’s reputation precedes him and he’s made no secret that he’s not ready to fade away into the background, as much as everyone may want him to.”

A source close to Prince Andrew said: “In his mind, the situation with the allegations and the court case is firmly closed.

“There is no case to answer, he settled for the good of the family and that’s that.

“He’s very much of the view that he is a young man and has plenty to offer. 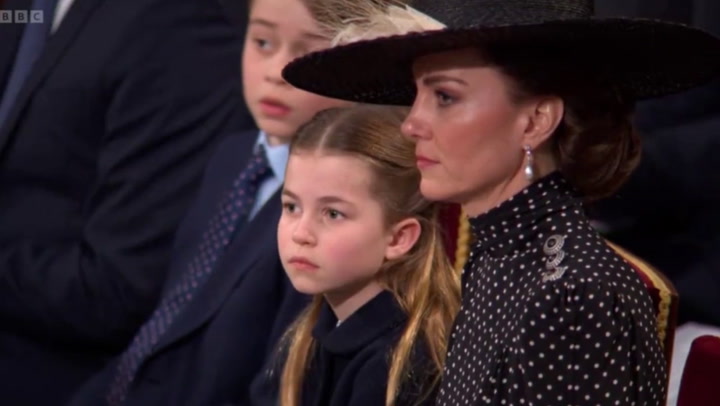 “He’s not going to just sit at home and do nothing until the end of his days.”

Andrew had been banished from royal life, first bowing out of royal duties in 2019 after his disastrous Newsnight appearance over his friendship with convicted paedophile Jeffrey Epstein.

This January, he was stripped of his honorary military titles and patronages by the Queen and forced to relinquish using his HRH style amid his legal battle.