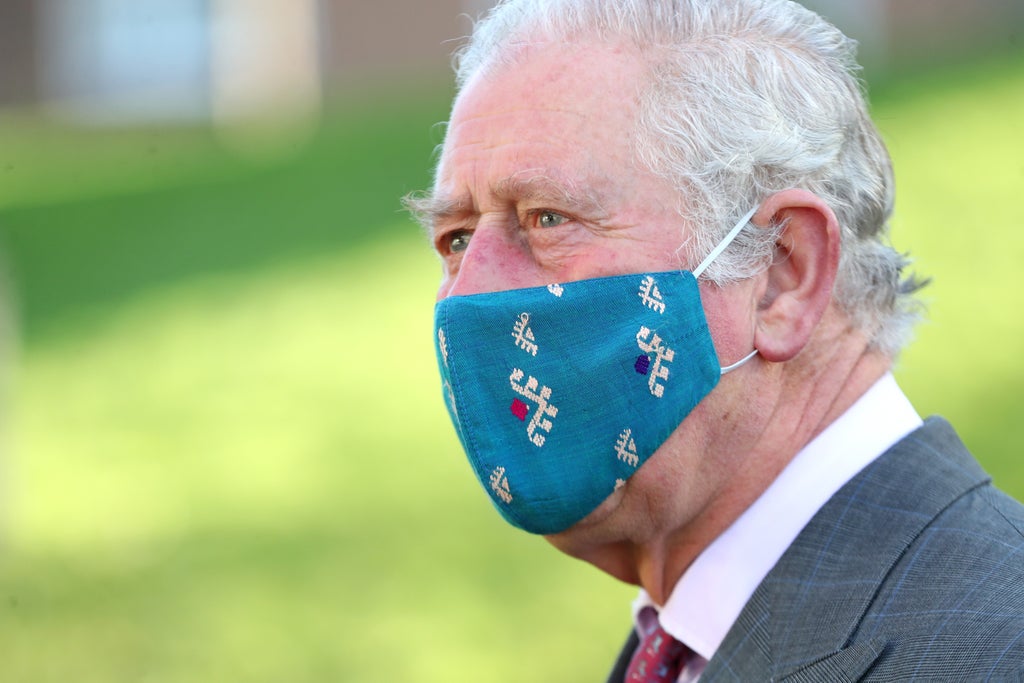 Covid reinfections have become more common since the emergence of the Omicron variant but are generally milder than primary infections, experts have said as the Prince of Wales contracted coronavirus for a second time.

Clarence House announced on Thursday that Charles 73, tested positive for Covid-19 is self-isolating.

The heir to the throne previously contracted Covid in March 2020.

He suffered a mild form of the virus and described how he lost his sense of taste and smell.

Paul Hunter, professor of medicine at the University of East Anglia told the PA news agency: “Reinfections were always going to become a big feature of Covid.

“The other human coronaviruses cause reinfections throughout life and this will most likely be the case with Covid.”

A reinfection is defined as someone who tests positive for Covid-19 more than 90 days after a previous positive result.

Any positive tests within 90 days of a previous one are counted as part of the same “infection episode”.

He went on to say: “Sometimes reinfections occur because of the appearance of new escape variants that can bypass existing immunity to a degree and sometimes it may be just because immunity is waning.

“The recent emergence of the Omicron variant has substantially increased the chances of reinfection compared to what we saw with Delta.

“But in general we can expect reinfections to be less severe than primary infection though not always.”

Jonathan Ball, professor of molecular virology at the University of Nottingham, said that while immunity from vaccines or natural infection does not protect people from infection indefinitely, it does protect most from serious disease.

He said: “Reinfections, even in those people who have been fully vaccinated, can be expected. As antibody levels wane or following the appearance of a new variant – like Omicron – your levels of antibody immunity are not sufficiently high to prevent infection.

“That’s different from having no immunity though. Your body has stored up a population of memory cells – both antibody-producing cells and T-cells – which on encountering this new infection, will proliferate rapidly then start fighting off the virus before it can cause serious disease”.

Of the 14.8 million infection episodes in England since the start of the pandemic, some 588,114 (4.0%) are likely reinfections.

Lawrence Young, professor of molecular oncology at the University of Warwick, said that recent data showed that infection with previous Covid-19 virus variants provided around 60% protection from reinfection with the Omicron variant.

According to analysis by the Office for National Statistics, the risk of reinfection was 16 times higher when Omicron was the dominant strain, compared with the period when Delta was dominant.

Unvaccinated people were twice as likely to be reinfected than those who had their second vaccine dose in the previous 14 to 89 days, the study found.