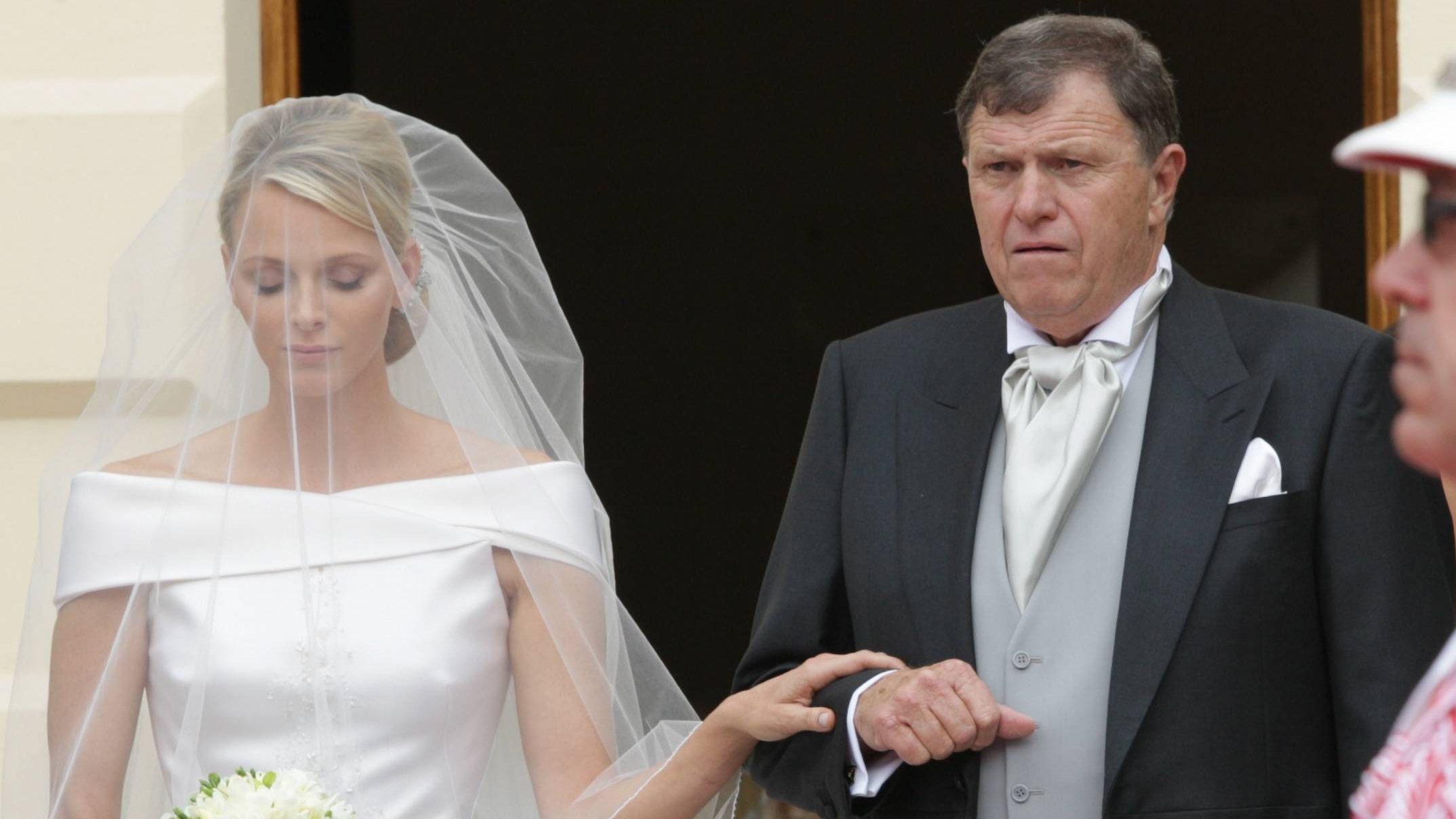 For several weeks now, Charlene from Monaco has been recovering in a private clinic in Switzerland from the physical and psychological consequences that she suffers as a result of the traumatic year she has lived through. It was at the end of November when her husband, Prince Albert of Monaco, confessed that the princess suffered a deep “emotional and physical exhaustion”, just a few days after announcing that she would be absent from the act of the national holiday of the Principality on November 19 , which he had promised to attend upon his return from South Africa. These statements have been added this time by those of the 43-year-old former swimmer’s father, Michael Wittstock, who has commented for the first time on the difficulties his daughter has faced during her surgeries and has assured that her past as an athlete It will help you get through this bump. “I used to swim 20 kilometers a day. Knowing how hard he trained then, I know that he will be able to overcome this and will come out much stronger ”, he asserted in an interview for the South African magazine You.

During her stay in her native South Africa, the princess stayed on a reservation in Durban, in the coastal province of KwaZulu-Natal. Her parents do not live far from the area, but they were unable to accompany her when she was convalescing, so the princess was forced to spend most of the process alone. Michael Wittstock explained that one of the main reasons was fear of the coronavirus. “I did not want to infect her because she was very vulnerable after the interventions,” said Wittstock, in addition to commenting that Charlene “was suffering from terrible fatigue.” “I couldn’t sleep or eat well. She has lost a lot of weight after that stage, which makes her more vulnerable to illnesses such as the cold, the flu or, God forbid, the coronavirus ”, she reflects.

Charlene, who underwent multiple corrective surgeries in the summer due to complications from a severe ENT infection, was able to reunite after 10 months with her husband and their children, twins Jacques and Gabriella, who will turn seven on December 10 . The princess’s father concluded the talk by stating that he and his wife have a “great relationship” with the family despite living far from the Principality: “We speak regularly on the phone, and we also call the twins a lot”.

Charlene’s return to Monaco seemed to indicate an improvement in her health, but according to her husband’s latest statements for the magazine Paris Match, the princess was aware “on her return that her state of deep fatigue did not allow her to meet her obligations.” She herself admitted that she needed help, in Alberto’s words. “We decided together, with our close family, that the best thing was that he could continue to rest peacefully outside Monaco, abroad, for obvious reasons of discretion and comfort,” added the head of state, who trusts that this “therapeutic retreat “Allow your wife to recover permanently and meet soon with those closest to you.

Charlene fell ill in May when she had been involved in an environmental project for the conservation of rhinos in South Africa for several weeks. Since the infection was diagnosed as a result of a dental intervention, Charlene has undergone three operations and her return to the Principality took so long that her husband and his twins took a plane to the African country in July to meet her, after months apart. Throughout this time, both Charlene and Alberto have had to refute again the rumors of crisis that accompany them, practically, since they got married 10 years ago.