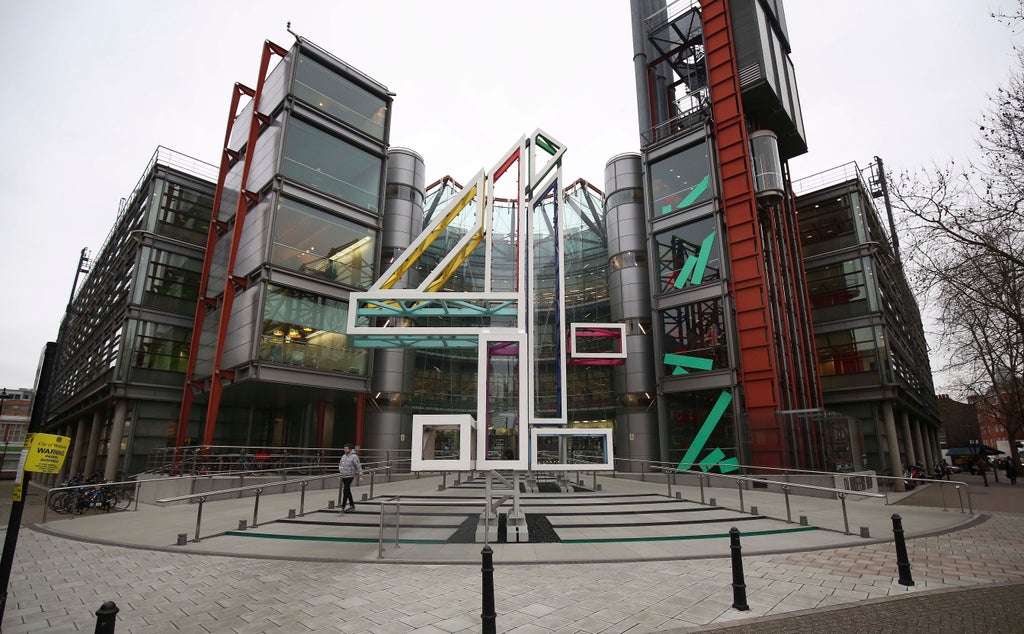 Ofcom will investigate Channel 4 after a prolonged interruption of its subtitle services last year.

The broadcaster experienced a number of major issues beginning in September, caused by issues at the hub that handles its streaming services.

Their closed captioning, sign language, and audio descriptions were among those affected, prompting the National Deaf Children’s Society (NDCS) to call for regulatory action.

A statement from the media watchdog said: “We found that Channel 4 managed to meet the legal requirement to caption 90% of its program hours during 2021 on most programmes. It also met their audio description and signature requirements.

“However, Channel 4 fell short of its captioning quota on Freesat, a satellite TV platform used by around two million UK households.”

The problems arose in September after a fire suppression system was activated at Red Bee Media’s broadcast center, severely damaging a large number of hard drives in a variety of systems.

Channel 4’s “prolonged outage” of broadcast channels was not fully resolved until November 19.

Ofcom “remains very concerned” about the incident, which it said resulted in a “prolonged disruption to Channel 4’s provision of access services and also a wider disruption to its overall broadcasts across all platforms”.

He added: “So, in addition to investigating Channel 4, Ofcom is carrying out a review of the transmission arrangements and backup facilities that the affected broadcasters had at the time of the outage, and what changes they have made or planned as a result. . result.”

He said the station’s “access services” are used “by millions, including people who are deaf, hard of hearing, blind and visually impaired, to watch and listen to television.”

The broadcasting watchdog had previously criticized Channel 4 for not having “robust backup measures”.

A Channel 4 statement said: “We apologize for the significant impact the Red Bee Media incident had on our access services.

“Channel 4 would like to assure our audience that we have thoroughly reviewed the resiliency of our systems to ensure that such a catastrophic event does not impair our ability to provide these essential services in the future.

“While we did not meet our high standards in 2021, we still met all of our general legal obligations and are once again offering market-leading access services.”

Red Bee Media said: “After the incident, we collaborated with our customers, owners and business partners, and now all services are restored. We have also taken extensive steps to understand the cause of the incident and are evaluating all options to ensure it does not happen again.

“The most affected services were operating on older technology platforms. Red Bee’s new platform is inherently more resilient and customers who were already on this platform experienced minimal disruption as a result of the incident.

“Multiple clients are in the process of transferring to the new platform, and our ambition is for all clients to do so. All new clients will also automatically be on the new platform.”