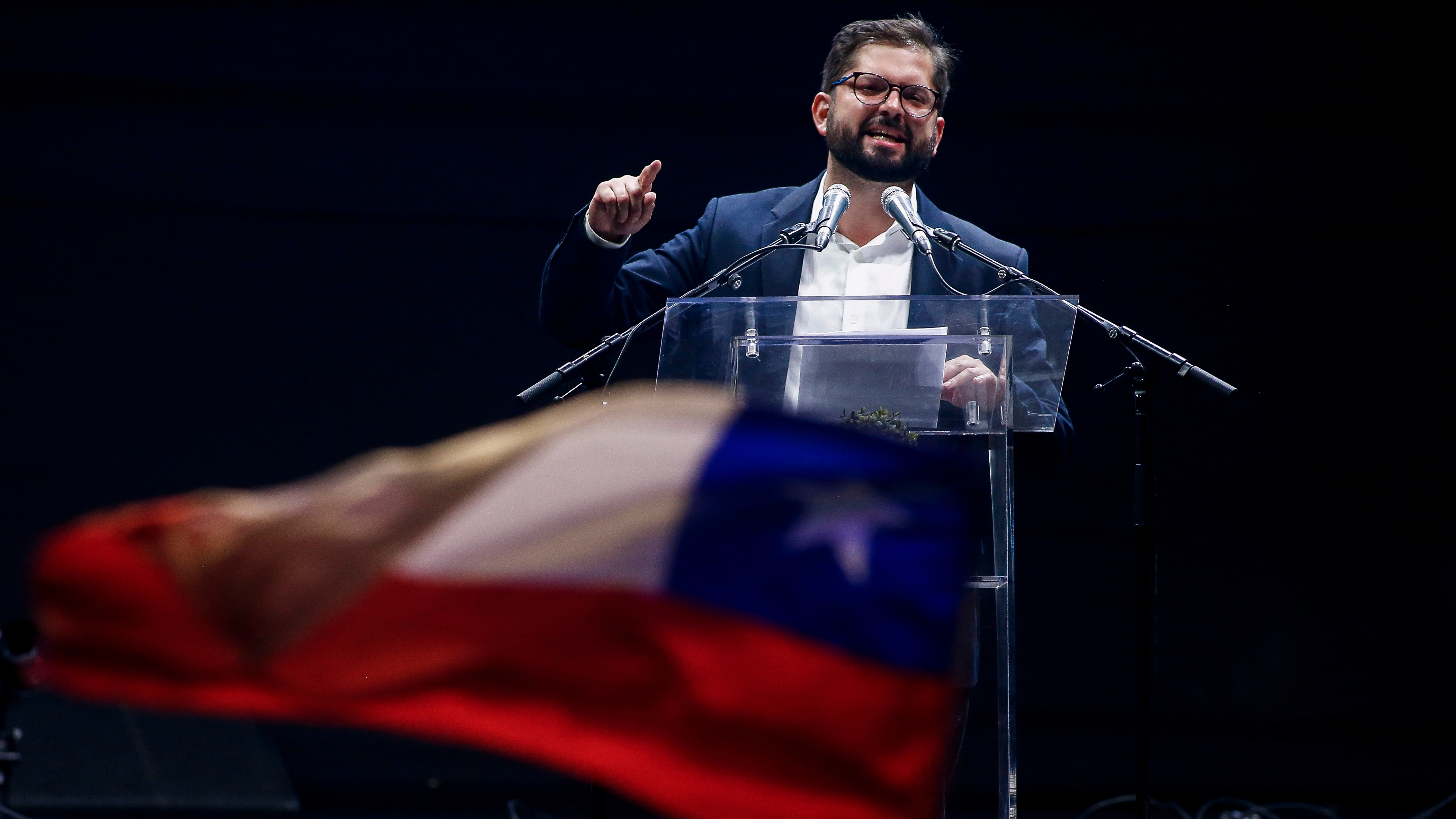 Chile took a historic step forward this Sunday. The victory of the candidate of the left, Gabriel Boric, with 55.87% of the vote, was a clear victory for the progressive forces at a time of political and institutional crisis. The discourse of fear raised by the ultra-conservative José Antonio Kast (44.13%) could not prevent the evidence that Chile, in order to get out of the crossroads, was imposed at the polls, is committed to a renewal of its stagnant structures. That is the profound message that citizens have issued. For its fulfillment, Boric will need support, both in Parliament and in civil society, from a wide spectrum of parties and movements. That it is Chile who comes out winning must be the ultimate goal of both, from the Christian Democrats to the radical left.

In a society exhausted by the pandemic and hit by uncontrolled inequality, the disastrous end of the term of Sebastián Piñera had sunk the confidence of the public in its leaders. With this horizon, it was possible that the presidential elections would lead to a greater social fracture and bring back political formulas embedded by the memory of the dictator Augusto Pinochet. Boric’s victory, achieved with a 55% turnout, the highest since voluntary voting was established in 2012, has averted this danger.

The 35-year-old former student leader brings fresh air to Chile and Latin America. Forged in the protests of 2011 and 2019, its ideology, apart from connecting with youth, responds to the social demands of broad sectors that for years have seen the benefits of economic growth pass by. It is true that Boric is burdened by the unknowns of his inexperience and the influence that the Communist Party will exercise in his mandate, whose electoral slogans have been a constant headache for his candidacy. But they are minor questions compared to the pillars of his program (raising the tax burden on the richest and expanding education and public health) and the ability shown in the campaign to smooth edges, win over the great figures of Chilean democracy and approach the moderate zones of the vote.

Boric has swept through those under 30, but also among women and in the poorest neighborhoods. It has managed to build a much broader base than any of the parties that supports it. This perimeter may be the key to your government and its relationship with the agitated process that Chile is going through to prepare its new Constitution. The expansion of spaces promoted by Boric includes climate change and horizontal communication, with potential impact beyond Chilean borders.

In the coming months, two key countries in the region, Brazil and Colombia, will hold presidential elections. What happened in Chile is an incentive for the left to renew its language, show its ideological appeal and connect with the real needs of the electorate. That is the way to overcome a right that should also know how to interpret these results in the light of rejection of ultra extremism. When Gabriel Boric takes office on March 11, he will be the youngest president in the history of Chile. They encourage new times in Latin American politics.