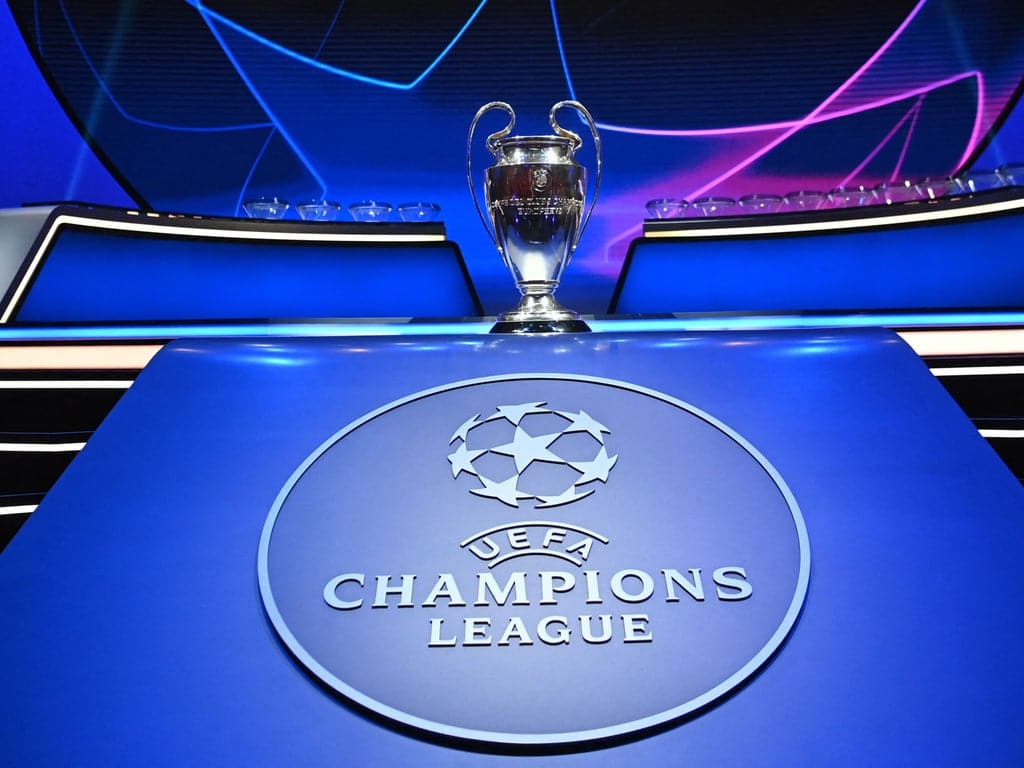 Foden on life at City and the Champions League

Follow the Champions League quarter-final draw live with the Premier League’s contingent down to three as European champions Chelsea joined by Liverpool and Man City, who were beaten in last year’s final by the Blues in Porto.

Jurgen Klopp’s side eased past Inter Milan despite losing the second leg at Anfield thanks to a stunner from Lautaro Martinez, while Pep Guardiola’s Premier League champions had far too much for Sporting, with Thomas Tuchel masterminding Chelsea past Lille amid off-the-field issues concerning the impending takeover of the club following sanctions from the UK government on Roman Abramovich.

The trio will not only discover their opponents from the last eight, but the route to the final in Paris will emerge with the path mapped out with the semi-final draw too.

The draw in Nyon, Switzerland, takes place at 11:00 GMT, you can follow live build-up and the latest updates from both the quarter-final and semi-final draw below:

Route to the quarter-finals: Bayern Munich

It has so far been a near faultless campaign for Bundesliga champions Bayern Munich.

They have seven wins from eight – the exception being a 1-1 draw with Salzburg in the last-16 first leg – they have scored 30 goals and have conceded just five in their Champions League run this term.

They are one of the favorites to lift the trophy in Paris and a good quarter-final draw could define the success of Julian Nagelsmann’s debut season at the helm.

Route to the quarter-finals: Atletico Madrid

Atletico Madrid have done it the hard way in the Champions League this season. Diego Simeone’s men scraped through the group stages with a 3-1 victory over Porto on the final matchday propelling them above their rivals and sending them into the knockout rounds.

However, they were more composed and confident against Manchester United in the last-16. A late equalizer from Anthony Elanga in the first leg didn’t dampen Atleti’s spirits and they came to Old Trafford with a classic gameplan, winning 1-0 (2-1 on aggregate) and might just be hitting form at the right time.

Who is left in the drawing?

The eight winners of the Champions League last-16 fixtures remain in the draw with three teams from England, three from Spain, one from Germany and one from Portugal. They are:

The draw for the rest of the 2021/22 Champions League will be held on Friday 18 March at Uefa headquarters, the House of European Football, in Nyon, beginning at 11am GMT and Uefa.com will be providing a live stream of the proceedings in Swiss.

Welcome to The Independent’s coverage of the Uefa Champions League draw. As we reach the last eight stage, three Premier League clubs remain in the hunt for Europe’s most prestigious trophy.

Reigning holders Chelsea, last year’s beaten finalists Manchester City and 2019 winners Liverpool are all still involved – and any of them could face each other now as there are no seeds or country protection at this stage of the competition.

Uefa will be drawing both quarter-final and semi-final fixtures as well as who will be the ‘home’ team for the final itself meaning teams will have a clear road map to the final in Paris.