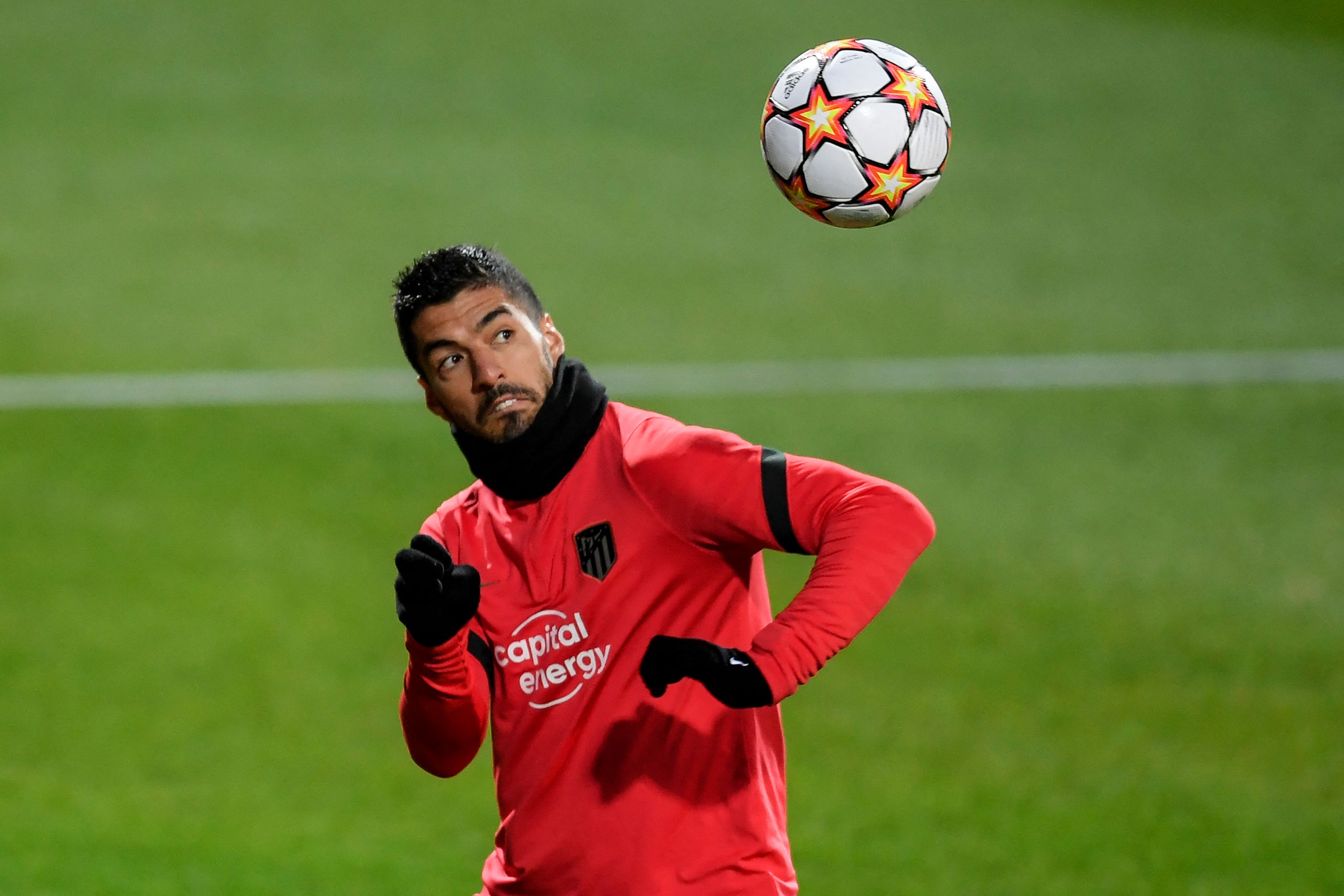 Atlético de Madrid and Milan meet this Wednesday (21.00, Movistar the Champions League) at the Metropolitano urged by the need to win. With four points harvested, victory for the rojiblancos is almost the only way to avoid having to visit Porto on the last day with the obligation to win to obtain a place in the round of 16. What Simeone’s team does this Wednesday is as important as what happens at the same time at Anfield. The Portuguese team (five points) visits Liverpool, already relaxed for having secured the first place in the group. With a single point, for Milan to win at the Madrid Coliseum is the only chance to stay alive in the Champions League, as long as Porto do not beat Jürgen Klopp’s team. “It is our last chance to continue in the Champions League”, proclaimed the Milan coach, Stefano Pioli, who has the casualties of goal Maignan, defenders Tomori and Calabria, and attackers Rebic and Samu Castillejo.

Under those final airs, Atlético appears at the appointment at a point of indefiniteness that has Diego Pablo Simeone alarmed. The team does not finish distilling the offensive potential that it is supposed to be, nor does it offer the defensive consistency that has characterized it under the direction of the Argentine coach. In this sense, Simeone recovers Stefan Savic, who missed the first four matches of the competition through suspension. The Montenegrin defender has not reached the level he offered last season in the league either, but his presence for his coach is a dose of tranquility given the large number of defensive errors that the team has accumulated so far this year. “He has been with us for many years, he has hierarchy, personality and gives us security, everything he transmits to the team does him good,” said Simeone about the return of the Montenegrin center-back. From what he has tested in recent training sessions, Savic would form the defense of three centrals along with Giménez and Hermoso, with Marcos Llorente and Carrasco as lanes. Felipe, suspended, and Trippier, still convalescing from a shoulder injury, are out.

The recovery of Lemar, who already reappeared last Saturday against Osasuna, allows Simeone to configure one of the trios of midfielders that best fit his head. The Frenchman, De Paul and Koke would form the midfield with which Cholo thinks he can achieve the solidity and balance he has been missing since the season started. “De Paul has inserted himself well and Lemar played a good game against Betis,” continued Simeone.

Without João Félix, who has not recovered from an edema in the left calf, the leading edge of the attack will be Luis Suárez and Griezmann. Along with the growth of De Paul, the improvement in the performance of the French forward is one of the few joys that Simeone has found in recent weeks. The presence of Suárez guarantees him a shot, but the convenience of playing with the Uruguayan is again a mystery if Milan repeats the approach with which they overflowed Atlético at San Siro until Kessie’s expulsion at half an hour of play. When the teams that press high put the rojiblancos in their field, the performance of the Uruguayan scorer diminishes. “In Milan we suffered a lot in the first twenty minutes with pressure after loss that they do very well,” admitted Simeone.

For Pioli, the aforementioned loss of Rebic is a setback because he must decide if it wears out Ibrahimovic from the start. “We play with two forwards and I only have three, Giroud, Ibrahimovic and Leão. I have to decide how to manage them ”, warned the Milan coach.