Celtic’s SLO has revealed fans will receive more information from the club about the Sydney Super Cup.

An announcement from Down Under on Wednesday morning confirmed Ange Postecoglou’s side will take on Rangers in the friendly tournament in November.

Celtic revealed their participation in the exhibition event on Tuesday but did not mention any potential opponents, while their Ibrox rivals have yet to comment.

The other teams have now been confirmed as Sydney FC, Western Sydney and Rangers and fixtures will take place with the Scottish Premiership in shutdown ahead of the Qatar World Cup.

Fan reaction to the move has been lukewarm on both sides with the derby set to be played outside of Glasgow for the first time.

Celtic’s supporter liaison officer John-Paul Taylor apologized for a lack of responses to messages about the development but assured punters the club will communicate further.

He wrote on Twitter: “Apologies for lack of responses on matches scheduled to be played in Australia later in the year, it’s one I need to let @CelticFC lead on as I don’t have any specific details. I believe further information will come directly from the club about this.”

The tournament is set to begin on November 16 at Sydney’s Accor Stadium and will involve three matches in total, beginning with Celtic vs Rangers.

Western Sydney’s Minister for Enterprise, Investment and Trade, Minister for Tourism and Sport, Stuart Ayles, insists the competition was a huge coup for the city.

He said: “Sydney has kicked another goal as Australia’s home of football with the world’s best clubs coming out to play our hometown heroes in the Sydney Super Cup. What better way to start than with a historic rivalry like the Celtic vs Rangers derby.

“This will be the first time in history this iconic matchup has been played outside of Scotland, so this will be a huge attraction for football fans domestically and abroad. 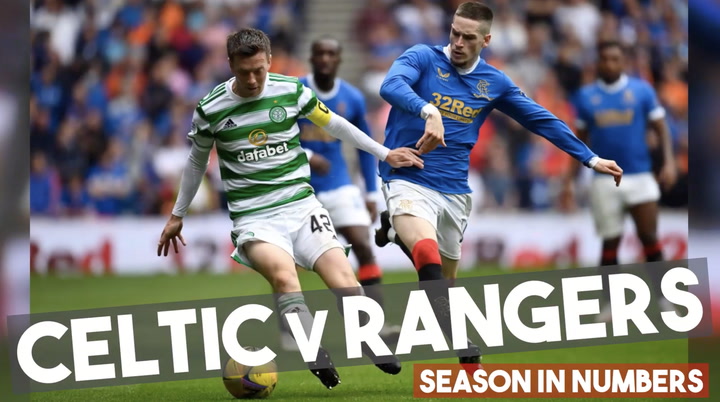 “With three big matches played over five nights, visiting football fans will have an opportunity for an extended stay in the Harbor City, enjoying our vast cultural offerings, and vibrant hospitality and nightlife in one of the world’s great sporting cities.

“The benefits for our city and state will be huge, as we look to bring visitors back to Sydney by creating a regular blockbuster bi-annual event that will showcase our city, our local teams and our world-class stadiums to the rest of the world. .

“The NSW Government is focused on delivering marquee events like the Sydney Super Cup that capture the world’s attention, drive the NSW visitor economy and build Sydney’s reputation as the best events capital of the Asia Pacific.”