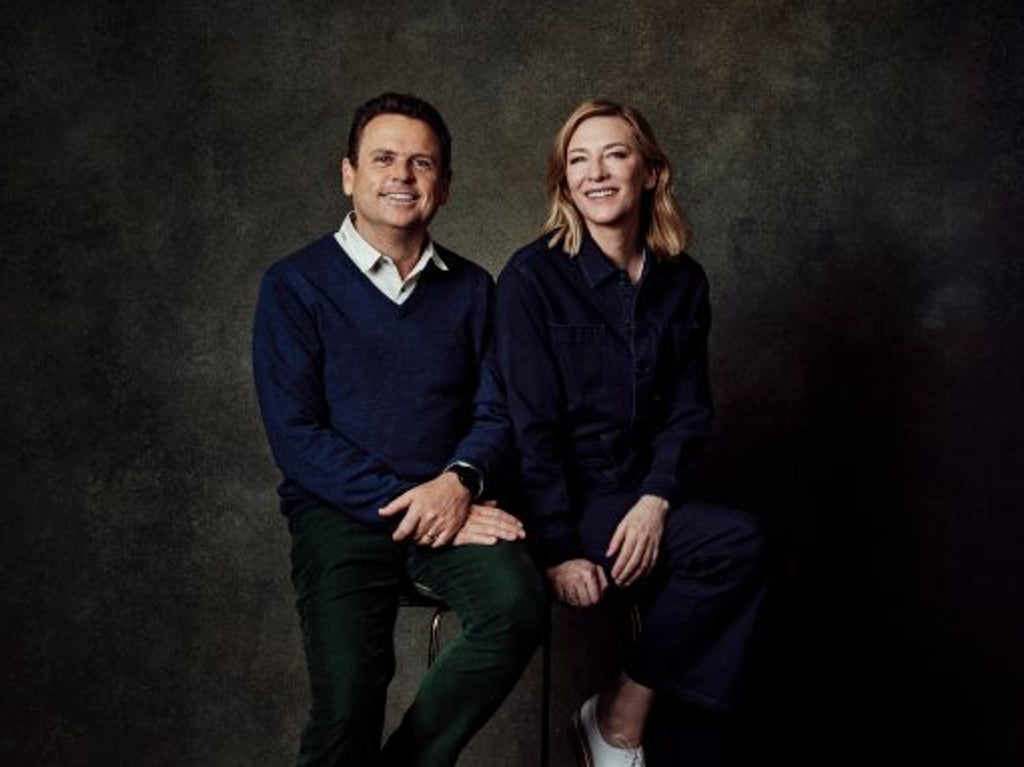 Cate Blanchett is about to launch a new environmental podcast, Climate of Changewhich she says has gone a long way to tempering her “eco-anxiety”.

The Australian actor and climate advocate has co-created two seasons of the podcast series with climate entrepreneur and activist Danny Kennedy following her recent role in the environmental satire film Don’t Look Up.

The first series will launch globally on Audible in April, ahead of Earth Day on 22 April, and is the first major original climate change podcast series that will be available on the platform.

Blanchett, 52, said: “This podcast is a joyous extension of a long-standing friendship that all of us at Dirty Films have had with the wonderful Danny Kennedy.

“Danny’s knowledge about and passion for climate solutions is infectious, and our experience developing this project with the folks at StoryHunter for Audible has been a shot in the arm – and has gone a long way to tempering our eco-anxiety.

“We hope that our listeners enjoy hearing the conversations as much as we have enjoyed having them.”

Aurelie De Troyer, senior vice president of international English content at Audible, said: “We are thrilled to be working on such an exciting and important series as climate of change.

“Podcasts are the perfect vehicle to educate and raise awareness of important issues and it’s an honor to collaborate with the extremely talented Cate and Danny on their first podcast.”

See also  Míchel: "I would give everything to try again what I achieved. And if I did, I would try it again with her" | sports

The film follows two scientists who try in vain to warn the world of an impending disaster in the form of a comet that will destroy the planet, with Blanchett playing the role of morning news anchor Brie Evantee.

the carol actor has long been an advocate for environmental policies, appearing in a TV commercial calling on Australians to back a carbon tax in 2011.

She is also an ambassador for the Australian Conservation Foundation and has campaigned for the organization in a bid to persuade her countrymen to express their concerns about climate change.

In 2020, Blanchett used her Golden Globes speech to draw attention to the climate crisis and highlight the link between devastating bushfires in Australia that year and global warming. She received a nomination for best actress in a motion picture comedy for her role de ella in Where’d You Go, Bernadette?

She said: “There are a lot of Australians in the room tonight. I know we are all very grateful for the call-outs to our fellow compariots who are suffering under the bushfires, so thank you.

“I wanted to do a special call-out to the volunteer firefighters who have been at the center of battling the climate disaster that is facing Australia.