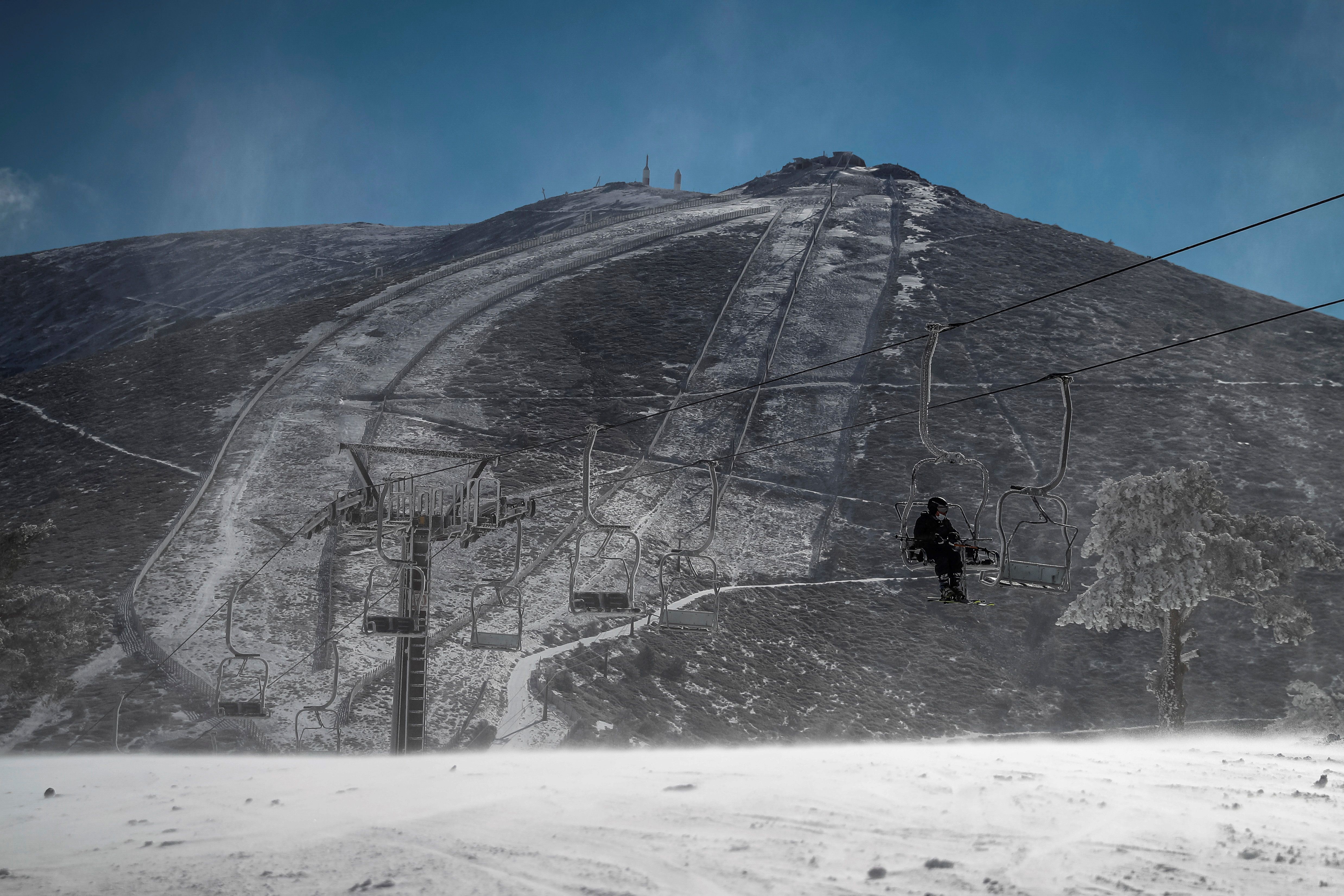 The president of the Junta de Castilla y León, Alfonso Fernández Mañueco (PP), has faced the Ministry for the Ecological Transition (Miteco) over the order to close the Navacerrada ski resort. These facilities are located on public land whose management depends on National Parks, which last March claimed environmental reasons to deny that this concession, which expired that month, was going to tender again, as it was 25 years ago. Mañueco has assured that “there are no political or legal reasons to declare the closure” and has generated outrage in the ministry, which has filed a contentious administrative appeal against the Board. This measure, which has already been admitted for processing, includes “very provisional measures” so that “immediately” the use of these tracks is legally prevented, although the season begins on December 1.

The company responsible for managing these facilities, Puerto de Navacerrada Estación de Esquí, has stated that its intention is to maintain ordinary activity and request a two-year extension for the time that the coronavirus prevented the development of normal campaigns. The ministry, which refers to this situation as “illegal occupation” because the concession period ended in March, has insisted that the statements of the regional leader “are based on a false premise and deliberately confuse the scheme for the distribution of powers.” The powers in this area, says the department headed by the minister and third vice president Teresa Ribera, are central because these publicly owned lands belong to National Parks. The ministry, its representatives maintain, issued in October a request to Castilla y León for the community to act in what it did have power: in the resolution of the concession file and the guarantee that the facilities for this winter sport they were withdrawing from the mountain range. The March order thus indicated what the company had to do: “Disassemble the ski lifts and their footings, remove buildings and remove their rubble, cables and water intakes with a deadline that ends on October 30, 2021.” Ribera said Tuesday that he is “concerned” that a regional administration has breached the rule and has defended that “these facilities cannot be operational.” “We have come to judicialize the situation because we believe that it violates very clearly the limits of what corresponds to the administrations, which is to ensure compliance with the norm,” he has settled.

The Board, add ministry spokespersons, rejected this request and caused National Parks to resort to the State Attorney to present an administrative contentious appeal against the Mañueco government, which has governed the territory since 2019 in coalition with Citizens, before the Court Superior of Justice of Castilla y León. “As owners of the land and seeing that the competent authority does not act, we have to bring it to justice,” they explain from the ministry, who reiterate that already in spring they made it clear to the Board that in no case, always under ecological and of environmental protection, the exploitation for skiing of those places was going to be put out to public tender. The declarations of the regional president have received the ministerial disapproval in that, according to them, it violates “the rights of the owner of the mountain” recognized in the Law of Montes de Castilla y León and go against the administrative procedure to grant concessions. Likewise, they consider that they invite “the violation of the rule of law to favor the private interest instead of the general interest.”

The words of Mañueco, who affirmed that “there is no problem” in the company continuing to operate in Navacerrada, have received the support of two key figures from his party. His counterpart in the Community of Madrid, Isabel Díaz Ayuso, supported his partner this Monday, the date on which the popular baron took advantage of a press conference in Madrid with Ayuso to announce his challenge to the Government. The president of the conservative formation, Pablo Casado, has emphatically expressed this Tuesday that “Navacerrada has to remain open”, in addition to defending winter sports and vindicating activities “in the rural environment” that, according to him, contribute to combat depopulation.

See also  Andy Halliday: Why Hearts had to show respect and why he agrees with Joe Savage

The arguments that the Executive used to decree this closure were based on the fact that in the last 50 years the average temperature of the port of Navacerrada increased by almost two degrees. In addition, the snow has been reduced by 25% according to data from the local weather station. Climate change has influenced the average temperature of the lows to have risen by 0.77 degrees, in addition to the fact that the days of frost and snow have also decreased. This area occupies 7.6 hectares and has a high ecological and forest value.