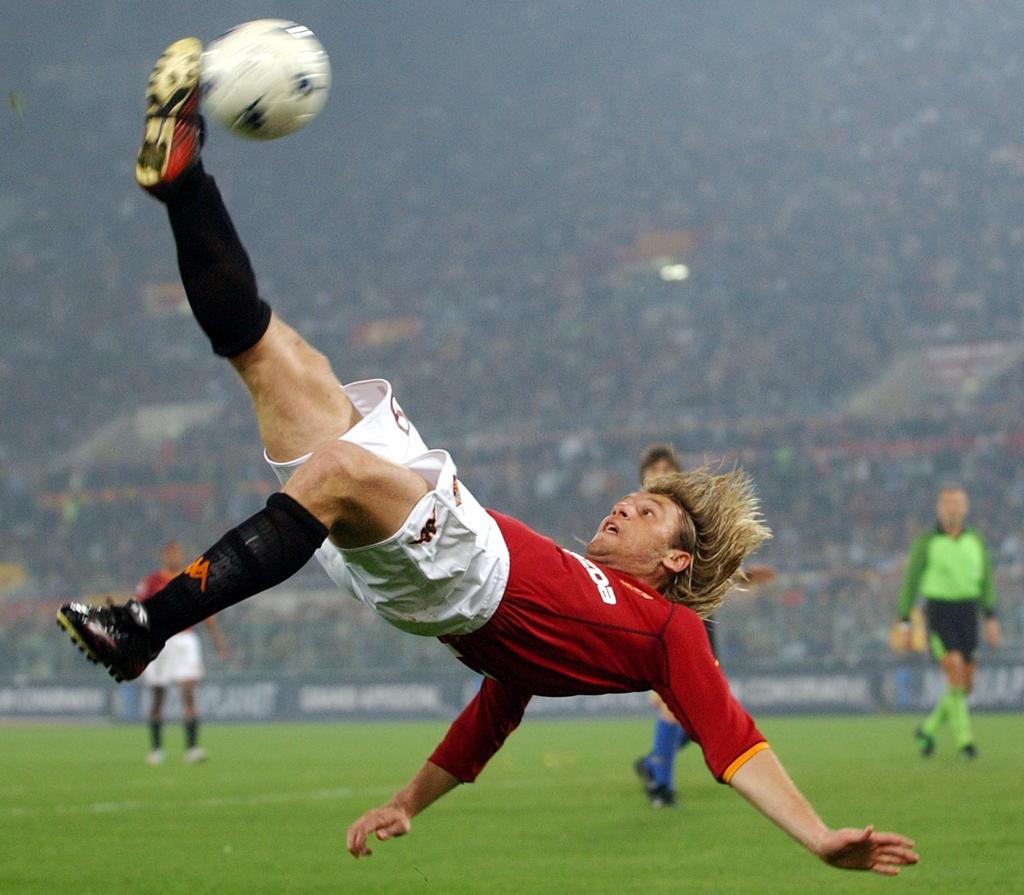 Asking the right questions is often an unmistakable sign of intelligence. And Antonio Cassano was always one of the smartest footballers in the class. He recently received a whatsapp. It was from Cristiano Ronaldo: “You have disrespected me,” the Portuguese told him briefly. Cassano hallucinated. First, because he did not understand who had given him his number. And then because, in addition, CR confessed to him that he was pissed off for having said that Messi was better than him and that the only Ronaldo was the Brazilian, the phenomenon. Cristiano, hurt, told him that he had scored 800 goals in his entire career and he only 150. Cassano replied: “Dear Cristiano, you have everything, live calm and relaxed. Look at Messi, he doesn’t give a damn about everything and everyone and he doesn’t send me messages. What is your problem, Cristiano? The question was so good that it was left unanswered.

One of the funniest broadcasts on the Internet today is Bobo TV, ex-footballer Cristian Vieri’s channel on Twitch where he discusses all kinds of football issues with a group of common suspects. The star of show it’s Cassano. On Bobo TV, like last week, when he told about Ronaldo, he always says what he wants. He does it with that thick southern accent, from the Bari Vecchia neighborhood, one of the most dodgy in the capital of Apulia (his stepbrother, nicknamed u’curt because of his short stature, he was recently arrested for burglarizing a house). He does not spare details. No expletives. And the reality, beyond the jokes (Capello baptized them as cassanate), is that it is impossible to hear about the interiors of a locker room in such a crude way in another place.

See also  'Kyiv is empty': The Ukrainain citizens getting ready to leave — and the ones who have already fled

Cassano played for Bari, Roma, Real Madrid, Inter and Sampdoria. He was almost always the star. And he hardly ever won anything. But he doesn’t care. In the same transmission, in front of Totti, he told how Luciano Spalletti entered the Roma dressing room one day and turned off the music. Totti, who hates Spalletti for having retired him (at the tender age of 40), began to laugh and intervened in romanesco. “You are deaf, brother.” Then Cassano said that the music turned up and said to the coach: “Make no mistake, you are not training those Udinese packs. I’m in charge here ”, referring to the club that Spalletti had been directing the year before. The following day, in a friendly, they removed the vice-captaincy from him. He took off his shirt, got behind the wheel of the team bus, and drove off to the hotel.

Totti now finds it all funny. But one day he had to kick Cassano out of his house, where he had taken him in when he signed for Roma. He treated him like a little brother so that that fury found a stable environment. Urban legend says it was for about bucatini all’ amatriciana of the mother that Cassano despised. The reality is that talentino One day he lost a check for 100,000 euros and ended up accusing half of the family (Totti tells it in his book). He left, slammed the door, and then found him under the seat of his Ferrari. He didn’t even go up to ask for forgiveness. He is like that. He does not take prisoners. A month ago he said in the same transmission that Totti was an old man; and that no one would remember him for a few years. For once Il Capitano fitted her well. “I don’t even remember myself,” he ironized.

Vieri conducts Bobo TV with amazing parsimony. Lele Adani, former defender of Inter and La Fiore, puts sanity, and Nicola Ventola, former striker of Inter, gives a story. But in the end, when Cassano shows up, the show becomes an inventory of his follies. Like the one the day he hid the car from Italo Galbiati, Roma’s assistant coach, in a field of horses and left it buried in excrement. They fell 500,000 euros of fine. The problem is that cassanate They are also the epitaph of the frustrated career of one of the most talented footballers in modern Italian history (perhaps only Baggio had better qualities). What happened to you, Cassano? He must have asked himself at some point as well. His phone, he later discovered, had been given by Buffon to Cristiano.