More than 70 further cases of monkeypox have been detected in England, according to the UK Health Security Agency, the biggest increase since the disease was first identified in the UK. The latest update revealed that 71 cases of the disease had been detected as of May 29, bringing the total number of confirmed cases to 172 in England since May 7.

The new advice urges those with monkeypox to avoid close contact with others until their injuries have healed and any scabs have dried off. And people who have had contact with someone with the disease should also be risk assessed and may be told to isolate for 21 days if necessary.

The guidance, updated on Monday, said people with suspected or confirmed monkeypox who need to travel in order to seek care should make sure any injuries are covered by clothing, wear a face covering, and avoid public transport where possible. They should also abstain from sex from the first signs of symptoms and make sure to use condoms for eight weeks after infection.

It comes after hospitals in Greater Manchester were understood to be preparing for any cases to arise in the region, according to senior NHS sources. There are ‘plans in place’ to deal with any diagnoses that surface in Greater Manchester, and the city’s hospital leaders say they are ‘watching case numbers very closely’.

The disease, first found in monkeys, can be transmitted from person to person through close physical contact, including sexual intercourse, and is caused by the monkeypox virus. The virus is usually found in west and central Africa.

Symptoms are generally mild and the illness is spread through close contact with someone already infected, with most people recovering within a few weeks.

The UKHSA said that while the risk to the UK population remains low, people should be alert to any new rashes or lesions, which would appear like spots, ulcers or blisters, on any part of their body.

Although this advice applies to everyone, the agency said the majority of the cases identified to date have been among men who are gay, bisexual and men who have sex with men, so is asking those people in particular to be aware of the symptoms, particularly if they have recently had a new sexual partner.

People are being urged to call NHS 111 or a sexual health center immediately if they have a rash with blisters and either have been in close contact with someone who has or might have monkeypox in the past three weeks. And those with symptoms are also being asked to call 111 if they have been to west or central Africa in the past three weeks or are a man who has sex with men.

Dr Ruth Milton, senior medical adviser and monkeypox strategic response director at UKHSA, said: “This new monkeypox guidance sets out important measures for healthcare professionals and the public for managing the disease including how to safely isolate at home and reduce the risk to others.

See also  Tinder charges young gay, lesbian and 30+ users more for the Tinder Plus service, which one? research finds

“The highest risk of transmission is through direct contact with someone with monkeypox. The risk to the UK population remains low and anyone with unusual rashes or injuries on any part of their body should immediately contact NHS 111 or their local sexual health service.” 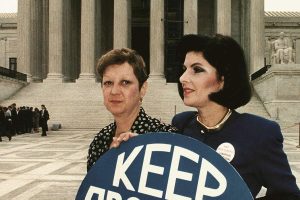 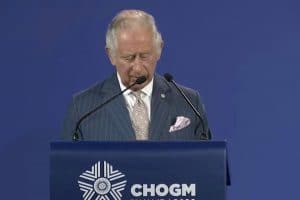 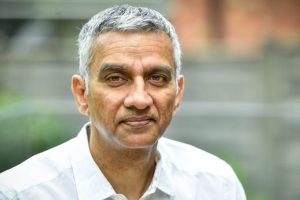