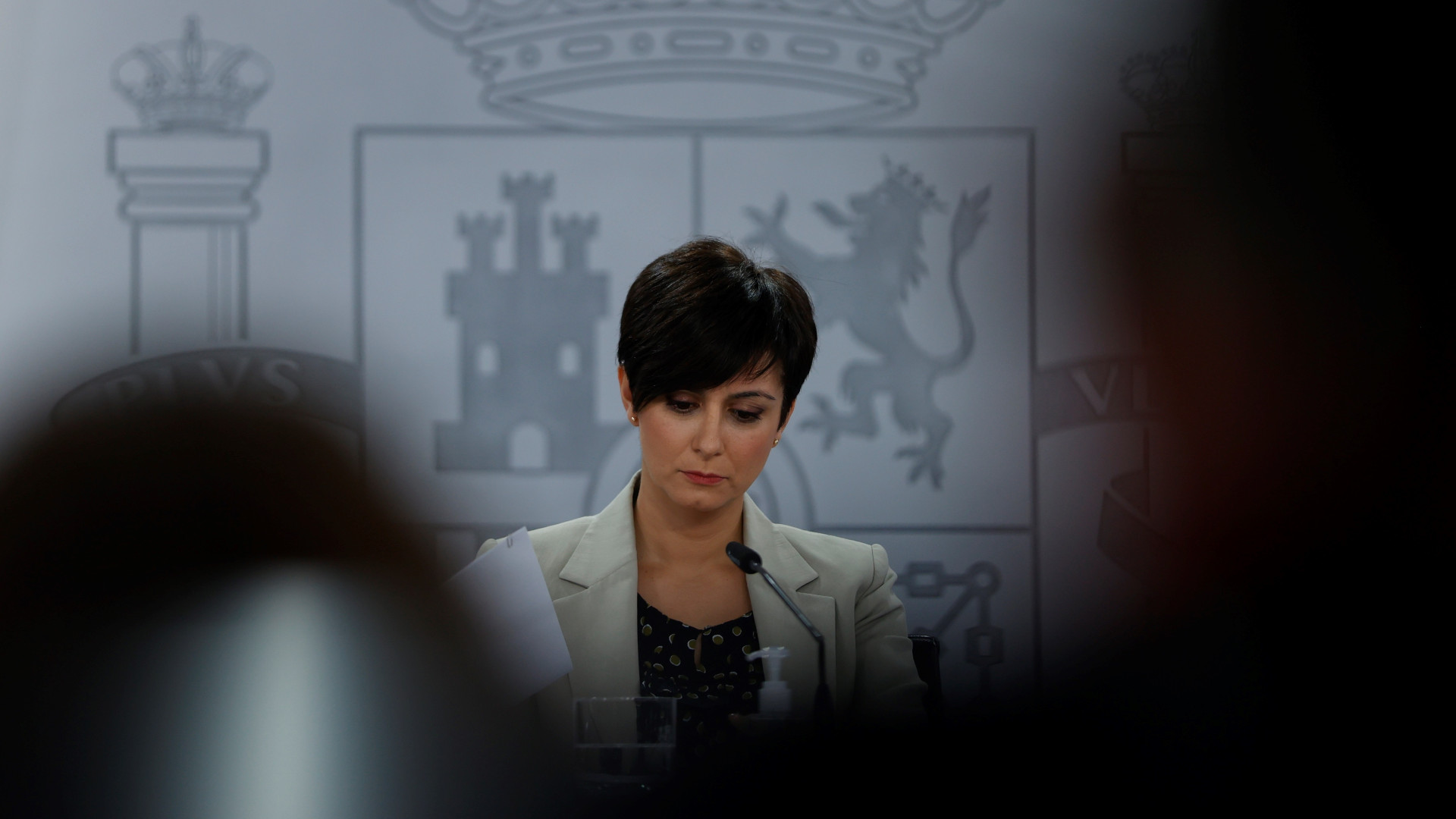 The Government and the PP war appear to have been declared and tension between the two parties has continued to escalate since their tough confrontation in Congress on Wednesday. The ‘popular’ leader, Pablo Casado, has called to the first vice president, Nadia Calviño, “tax fraudster”,“ Incompetent ”and has said that she is“ the worst Minister of Economy in the European Union ”. The Executive has denied this accusation against Calviño and has warned that “Not everything goes in politics”: “The opposition policy being carried out by Casado and the PP subtracts from Spain.”

The day has started with a call from Sánchez for a policy of “good manners, serenity, responsibility” and “respect” after the increase in tension in recent days. It was by formally announcing from La Moncloa the resignation of the Minister of Universities, Manuel Castells, and that his successor in office will be Joan Subirats.

But hours later, in a ceremony with the Galician president, Alberto Núñez Feijóo, Casado has defended that the PP can make a “firm” opposition and has charged against him Government’s “false disguise of moderation” and the “false appearance” of its ministers (in reference to Calviño) who “are clothed in technocrats and are not affiliated” but in private “what they do is insult and prevent the democratic exercise of a parliamentary opposition ”, which is“ something sacred in a rule of law ”.

He has thus referred to the controversy that arose this Thursday by a news related to that Calvin he would have told the ‘popular’ leader to feel “roasted”For his speech in Congress in the control session to the Government the day before, in which Casado asked Sánchez “what the hell has to happen for him to assume responsibility” in the case of the harassed minor in Canet or the abuse of minors in centers in the Balearic Islands. Executive sources say that what the minister said is that she was “Decomposed”. And the mayor of Madrid, José Luis Martínez Almeida, admitted to the media that Calviño had told him that his “boss” was “unbalanced.”

“Yes, the other day the first vice president insulted the PP because we demand to investigate the abuses of girls under the tutelage of governments such as the Valencian Community and the Balearic Islands ”, continued the ‘popular’ leader, who has thus criticized the governments of Ximo Puig and Francina Armengol.

“He asks Sánchez to “kick out” Calviño: “I knew she was a tax fraudster”“

He then raised the tone against the Executive: “Sánchez knew about Calviño that she was a tax fraudster”. He has said that the vice president “used an instrumental company with two front men” to “buy his 300-meter mansion defrauding tens of thousands of euros.” And he recalled that the president said that he would not allow a person to create a company in his Executive to this end: “Take Mrs. Calviño out tomorrow.”

Casado has referred to a story published by the newspaper ABC in 2018 and for which sources from the Ministry of Economy already gave explanations at the time. Specific, Calviño bought a home in Madrid through a partnership created with her husband in the year 2000, although four years later he disassociated himself totally of her, according to the cited sources. ABC assured, based on data from the Mercantile Registry, that “the marriage has benefited from the savings of tens of thousands of euros in taxes over the last few years”, something that the newspaper itself recalls is a legal practice “if the deductions are made according to the criteria of the Tax Agency.”

“Of course we are not going to shut up” because the Government “says that we are tense”, continued Casado, who has criticized that The Executive tries to “gag them for the sake of moderation I don’t know or what absence of confrontation. “The” obligation “of his party, he has sentenced, is” to tell the truth to the Spaniards “and to” bare the lies “of the Executive because” for that they pay him a salary. “Thus, he has been charged with the reduction in the economic growth forecast of organizations such as the IMF, the rise in inflation or the price of energy.

In the press conference after the Council of Ministers, the spokeswoman for the Executive, Isabel Rodríguez, referred to the position that Casado is taking:

“We are seeing A married man and a PP that not even the voters of the Popular Party will recognize”, Has denounced, and has called “To calm, to good politics and understanding”. “It is what the vast majority of Spaniards demand of us and, although Casado believes that anything goes in politics and everything adds up, it is not like that.”

“Not everything goes in politics and not everything adds up and the opposition policy that is being carried out Married and the PP subtracts Spain, to the democratic quality, to the prestige of our institutions and we cannot share this strategy of the opposition ”, he has sentenced.

Rodríguez has said that “There are many ways to criticize the Government” and that they can “share or not their decisions”, but “the PP is not representing its own voters when it acts in this way in opposition,” he asserted. He has also warned, in reference to the case of Canet de Mar, that “You cannot use the linguistic wealth of the country to divide”, since it should be an “element of cohesion and pride”: “We do not conceive of Casado’s political work in this way regarding this issue.”

After the Council, sources from Moncloa have said that “Nobody doubts about the economic solvency” of Calviño and he has said that “the PP pricks the bone” with its attacks on the vice president.