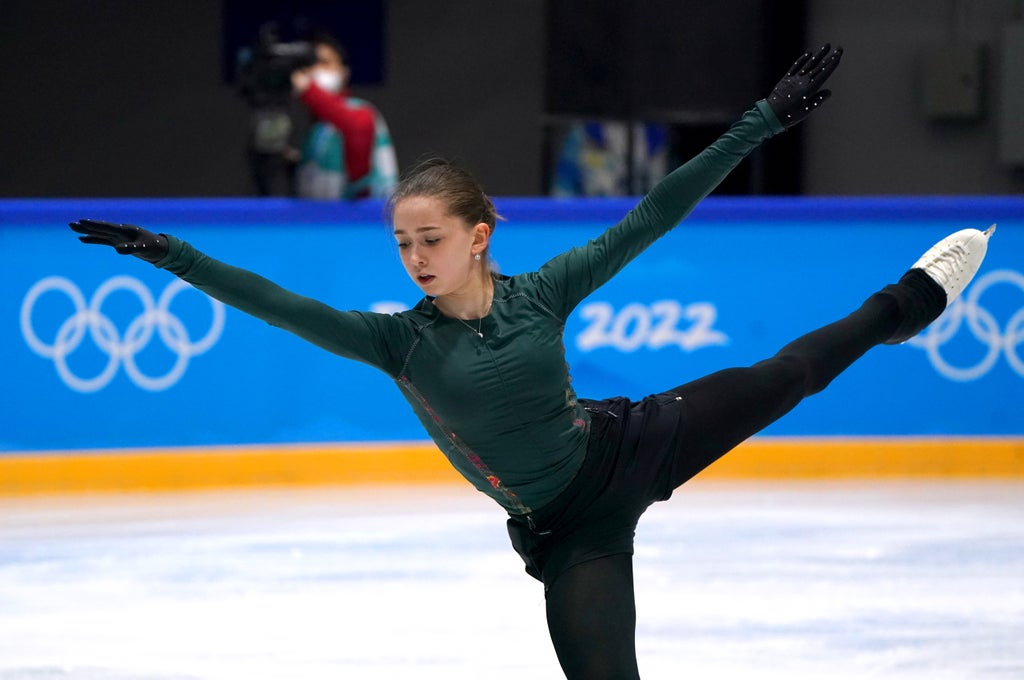 Kamila Valieva has been cleared to continue to compete at the Winter Olympics after the Court of Arbitration for Sport (CAS) determined that no provisional suspension should be imposed.

The CAS cited “exceptional circumstances” for its decision, after the 15-year-old submitted a positive sample for banned heart medication trimetazidine on Christmas Day.

It included Valieva’s status as a “protected person” under the World Anti-Doping Code, “serious issues” in the process of notifying Valieva of her result, and the fact a suspension could cause her “irreparable harm”.

The CAS panel said in a statement: “The panel considered the fundamental principle of fairness, proportionality, irreparable harm, and the relative balance of interests as between the applicants and the athlete, who did not test positive during the Olympic Games in Beijing and is still subject to a disciplinary procedure on the merits following the positive anti-doping test undertaken in December 2021.

“The CAS panel also emphasized that there were serious issues of untimely notification of the results in the athlete’s anti-doping test that was performed in December 2021 which impinged upon the athlete’s ability to establish certain legal requirements for her benefit, while such late notification was not her fault, in the middle of the Olympic Winter Games Beijing 2022.”

Valieva competed in the team event last week, threatening her own world record in the short program before becoming the first female skater to land quad jumps at the Olympics in her free skate on February 8.

Valieva, who has continued training daily throughout the developments, will now take part in the short program section of the women’s figure skating competition at the Capital Indoor Arena in Beijing on Tuesday.

The United States Olympic Committee (USPOC) described the decision as “another chapter in the systemic and pervasive disregard for clean sport by Russia”.

In a statement, USPOC chief executive Sarah Hirshland said: “We are disappointed by the message this decision sends.

“It is the collective responsibility of the entire Olympic community to protect the integrity of sport and to hold our athletes, coaches and all involved to the highest of standards.

“Athletes have the right to know they are competing on a level playing field. Unfortunately, today that right is being denied. This appears to be another chapter in the systemic and pervasive disregard for clean sport by Russia.

“We know this case is not yet closed and we call on everyone in the Olympic Movement to continue to fight for clean sport on behalf of athletes around the world.”