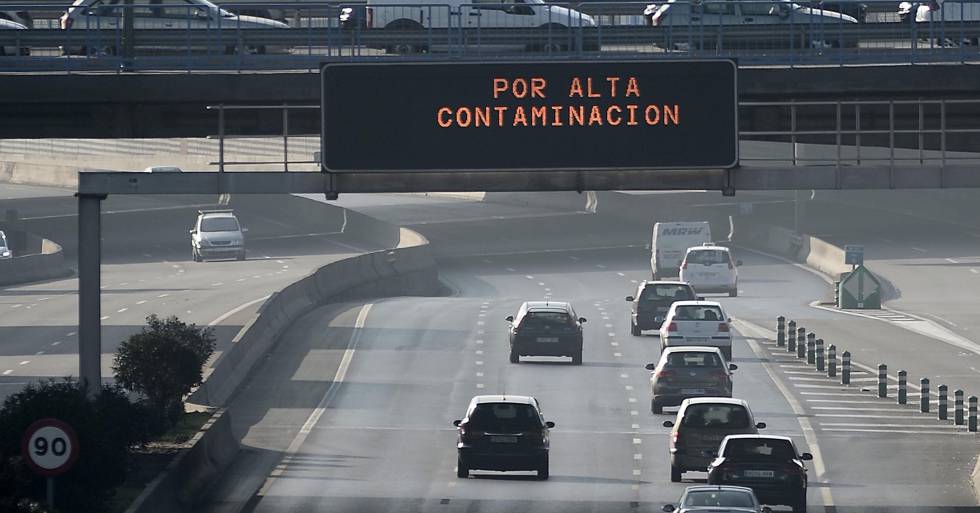 To comply with the European Parliament Regulation 2021/1119 that establishes climate neutrality in 2050 and a reduction in carbon dioxide (CO2) emissions by 2030 55% compared to 1990 levels (or 61% compared to 2005) the European Union has proposed more restrictive measures to achieve these objectives.

Thus, through a communication to Parliament and the Council, the European Commission proposes, among others, that as of 2026 they join the CO2 emissions market, road transport, buildings (that is, the consumption of natural gas for heating and air conditioning) and maritime transport.

The so-called package Fit for 55, includes a series of proposals “interconnected with more ambitious legislation”, indicates the Commission. Specifically, they reinforce eight laws and five new initiatives are presented in various political areas and economic sectors: climate, energy and fuel, transportation, construction, land use and forestry.

Convinced that the emission rights market has proven over the last 16 years to be “an effective mechanism to reduce emissions and generates revenue to support the energy transition”, Brussels has chosen to include new sectors rather than tackle stricter regulatory changes regarding fuels, renewable energies, energy efficiency and taxation.

In addition to eliminate current free emissions o subsidies received by the aviation sector, road transport that uses fossil fuels and buildings, which are difficult to decarbonize, will have to buy CO2 rights from 2026, according to the proposal that should be transformed into a directive when it is achieved the consensus of the member states. But the aforementioned emission rights would not be paid directly by consumers, but the marketer of fuel or gas for the boilers, which would later transfer it to the price that the end user would pay.

According to the EC communication, “the system will focus on upstream fuel suppliers, putting the responsibility on fuel producers, rather than requiring individual households or users to participate directly.” What’s more, will be limited with a cap emissions from road transport and buildings, so that total emissions fall.

It is the same as with electricity, whose current price escalation It is due in part to the cost of the CO2 rights paid by the electricity companies that generate with fuels, such as coal or gas. In this sense, the debate centers on a paradox: why do electric cars indirectly pay the cost of CO2 rights internalized in the price of electricity and, on the other hand, vehicles with combustion engines do not pay it?

Brussels considers that the measure will incentivize marketers to offer “cleaner fuels for existing vehicles.” Regarding heating and air conditioning, the system will also promote “cleaner fuels; the periods of recovery of the investments in renovation of appliances and the change of fuels in heating and cooling in the old buildings will be shortened ”.

From a fiscal point of view, a harmonization of the minimum tax rates for heating and transport is proposed.

At this time, energy companies and airlines are obliged to pay emission rights for their activity, in the latter case, to intra-community flights or countries with agreements. They also pay for polluting energy-intensive industrial sectors, such as crude oil refineries, steel mills, aluminum metals, cement or paper. If the proposal is successful, the maritime sector should also turn to the European emissions market, gradually from 2023 to 2025.

On the other hand, the EC proposes “An adjustment of the carbon frontiers”. A mechanism that will price imports of a limited number of highly polluting goods.

The European authorities warn that some countries outside the EU may consider these measures as a tariff equivalent to the cost of emission rights on their exports to Europe and could take measures or file lawsuits before the World Trade Organization (WTO) considering it a violation of the agreements.

New revenue. The obligation that new sectors, such as road transport, maritime and buildings, pay CO2 rights in the future, will mean additional income “to guarantee a just transition and the use of renewables”, indicates the European Commission. This considers that thanks to the rights market, emissions have fallen by 24% compared to 1990, when the economy grew by 62% in that period.

Budget. A new Social Climate Fund will provide specific revenues to the States to mitigate costs “for the people most exposed to increases in the prices of fossil fuels during the energy transition,” adds the EC in its communication. Specifically, the fund will provide 72.2 billion euros at current prices during the period 2025-2032 in the EU Budget based on the new system that is proposed. The final amount will depend on the price of carbon.

Vulnerable. Those most affected will be low- and middle-income households, transport users and small businesses. The volume of the fund will be equivalent in principle to 25% of the expected income of the new measures that will affect road transport and construction, starting in 2025. It will be complemented with national contributions of at least 50%.

See also  Biden: US would intervene with military to defend Taiwan